Confessions of a former cycling ‘jempoy’

The author admits having ridden recklessly before

As the general public has come to grips with the newest variant of “kamote”—the bicycle-riding “jempoy”—I wondered if I might be one myself, and then thought, no, I’m quite a responsible and defensive rider. My best days as a competitive cyclist are behind me, so now I’m just thankful for the chance to get out for some sunshine in the never-ending battle against body fat (which I’m currently losing).

But I looked back at my earlier days, and some memories weren’t pretty—and not because I violated the Velominati “rules” about how to dress as a cyclist (you know, color-matched kit, no ankle socks…we’re such snobs). It was more with how I rode my bike. You see, jempoy is not a generalization of cyclists any more than kamote refers to the entire biker community. It is a mentality of entitlement and devil-may-care recklessness mixed with toxic defensiveness when the shit inevitably hits the fan. It’s about being a douchebag on the road, and I admit there were days when I was just such a species.

And how was I just such a jempoy? The number one sin I have committed may have been lane-blocking. As a cyclist, you’re entitled to your share of space on the road, but courtesy is allowing vehicles to pass you if there’s sufficient room. I remember getting angry words and dagger looks from an elderly couple years ago as I spun up a hill alongside a ride buddy. At the time, I wondered what the hell their problem was, and then realized I had been holding them up for too long. So now, if I’m beside a riding buddy and hear a car coming up on a two-lane road, it costs me nothing to ride single file to let it pass.

Then, there were the many hair-raising moments of beating red lights. This is probably a cyclist’s most frequently committed sin. When you’re young and dumb, it’s really tempting to just blow through intersections and annoy the hell out of motorists. Fortunately, with age comes maturity as well as the realization that the average stoplight only takes up 90 seconds of your time. Also, I realized my “victim” card wouldn’t work that well against the full mass of an oncoming vehicle.

In general, though, I would say I’ve had “moments” rather than being full-on jempoy. Training as a competitive cyclist and triathlete for many years entailed hundreds of miles of road time per week. You can’t train when you’re injured, and you can’t win if you’re not training. I’ve had several scrapes through the years, but (knock on wood) nothing more serious than road rash (tocino) and some busted parts. I have so many insurance policies that my wife could have me killed one day and she’d make a small fortune.

My point is that riding defensively and sensibly has kept me in good shape and in good stead with motorists through the years. Training is already hard enough. Why make things even tougher by riding like an idiot?

When you practice courtesy on the road, nine times out of 10, you can expect to have it returned to you: a safe pass with a friendly, light tap on the horn, and an offer of help if they see you in trouble. That one in 10 moment is the sad fact that, yeah, there really are assholes out there, which is why you should be careful in the first place.

I had a scary moment several years ago when my chain dropped during a sprint, and I went ass-over-teakettle all over the road. In between the painful sound of my bike and body rolling around on the pavement was the screeching sound of a dozen cars braking behind me. As I picked myself up and moved to the side—bloody, torn and dazed as fuck—a driver came up and asked if I was okay. I said I was (even though I probably wasn’t). And then, he gave me a quick check to see if didn’t actually need to go to the hospital, told me to take it easy, and then continued on. I doubt he’d have extended his offer of help if I had been riding like an idiot before the crash.

Today’s social media-savvy jempoys are riding in a time when getting “likes” and “subs” are as essential to their sense of purpose as their grasp of riding skillz skills. When you have this craving for attention mixed with irresponsible and obnoxious riding, then it’s a perfect storm for progressively worse behavior.

Fortunately, jempoys are a minority and do not represent the riding community. It’s true that a lot of riders could do with a little re-education on the finer points of traffic rules and regulations, but I like to think most cyclists just want to enjoy their ride while doing no harm. Do it right and you’ll enjoy many, many years of riding and have lots of fine bicycles in your garage.

And for these fine men and women, I borrow from the poet Dylan Thomas:

Do not go jempoy into that good night
Old age should burn and rave at close of day;
Ride, ride against the dying of the light. 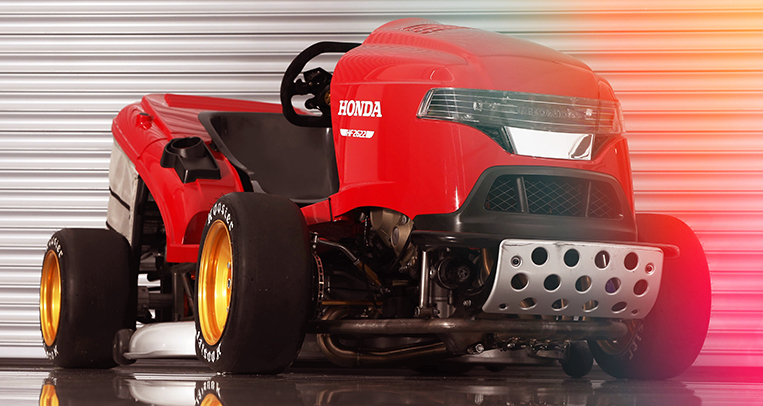 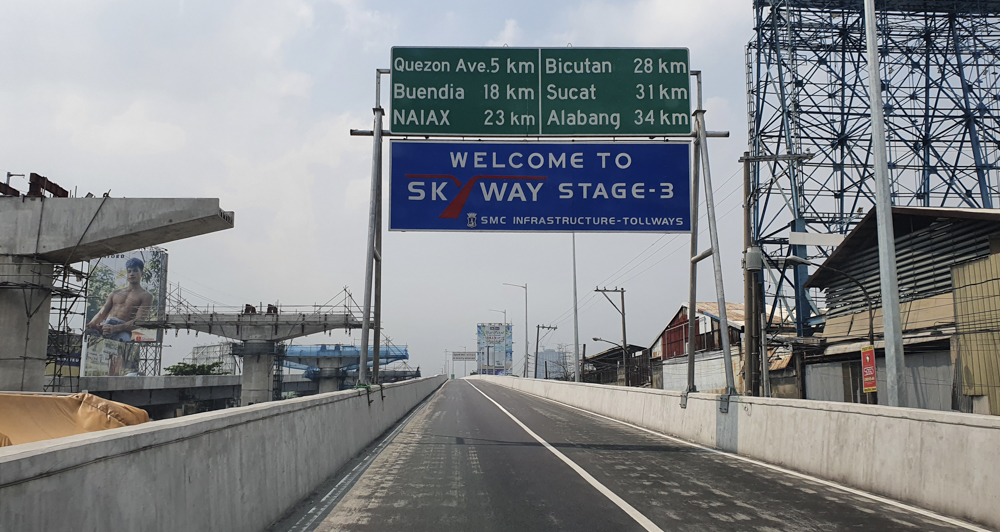 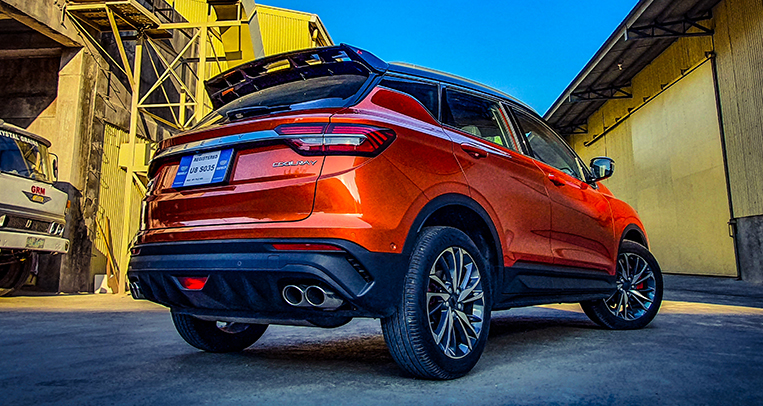 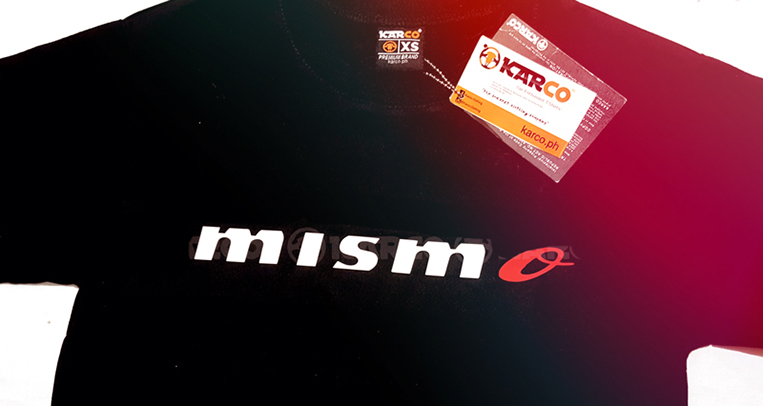 You need to wear these motoring spoof shirts 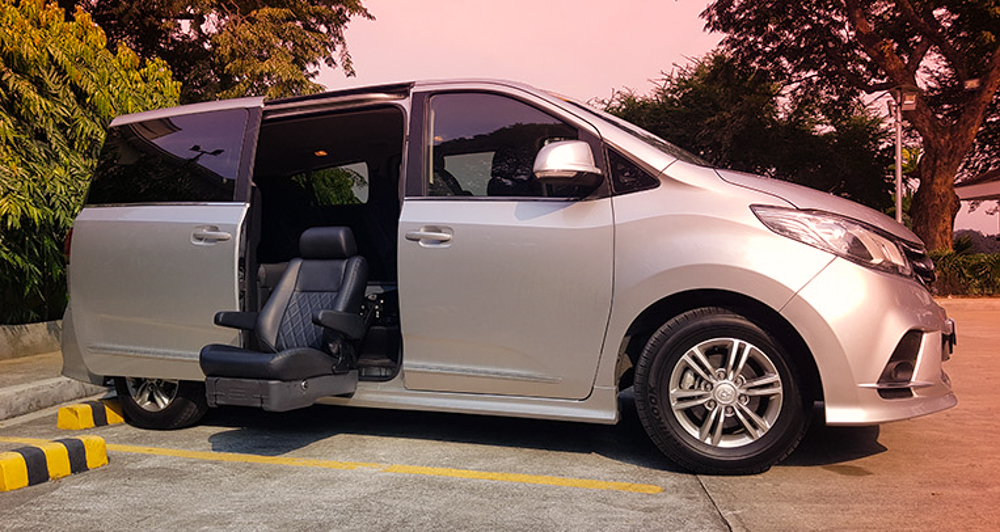 Maxus G10 Assist: PWDs need not be left behind