Within 18 months, apparently, according to company boss

The choppy engine sound of a Harley-Davidson is one of the most recognizable noises on the road today, but it may soon be joined—or even replaced—by the more high-pitched tune of an electric motor whirring away between the legs of the rider. That’s if what the company’s president and CEO said in an earnings call last month is anything to go by. Matt Levatich supposedly confirmed that the bar-and-shield brand would release an electric production bike based on the previously unveiled LiveWire concept, and that this motorcycle would hit showrooms within the next 18 months.

The LiveWire was an electric concept motorbike revealed to the media in 2014, featuring a 55kW, oil-cooled and longitudinally mounted electric motor. It received a lot of positive feedback from the select number of journalists who were allowed to ride it. Much of the tech behind the prototype came from the now-defunct Mission Motors, an American company that was one of the trailblazers in electric performance-bike development. In 2009, Mission set an American Motorcyclist Association electric bike land-speed record, and also finished fourth in the Isle of Man TTXGP, the electric equivalent of the TT at the time, with its Mission One bike.

Mission Motors stopped racing for a while to concentrate on finishing its production bikes, but did continue to supply technology to other companies such as Mugen, which used the tech in its Honda Shinden San electric superbike that went on to win the 2014 Isle of Man TT Zero, and Harley-Davidson. Sadly, Mission failed to get any of its production bikes off the ground and ultimately folded in 2015, leaving open a lot of questions on how Harley-Davidson might develop its own line of electric motorcycles.

Little to nothing is known about Harley-Davidson’s upcoming e-bike, but chances are that it will be along the lines of an urban runabout aimed at city dwellers

Little to nothing is known about the upcoming production e-bike that will bear Harley’s popular logo, but it is somewhat unlikely that it will look like a proper old-school chopper. Chances are that it will be more along the lines of an urban runabout aimed at city dwellers.

The much-awaited production model might be the first electric Harley, but it will definitely not be the only one, with the brand’s CFO being on record as saying that the company aims to become the world leader in the electric bike market, and that the manufacturer will be spending $25 million to $50 million per year on e-bike technology to achieve this. 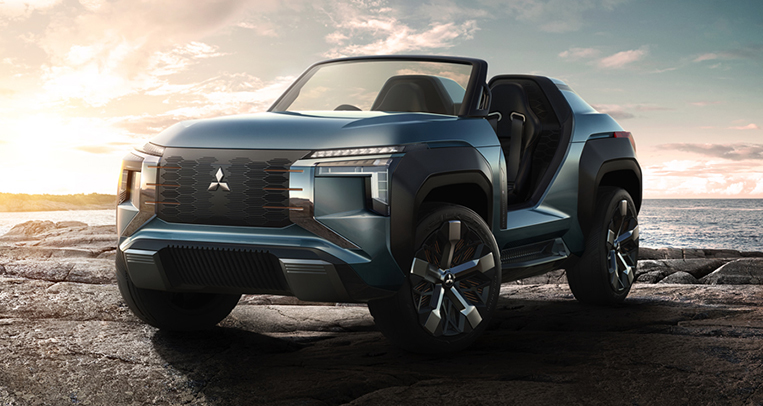 Mitsubishi has a pair of new concept vehicles 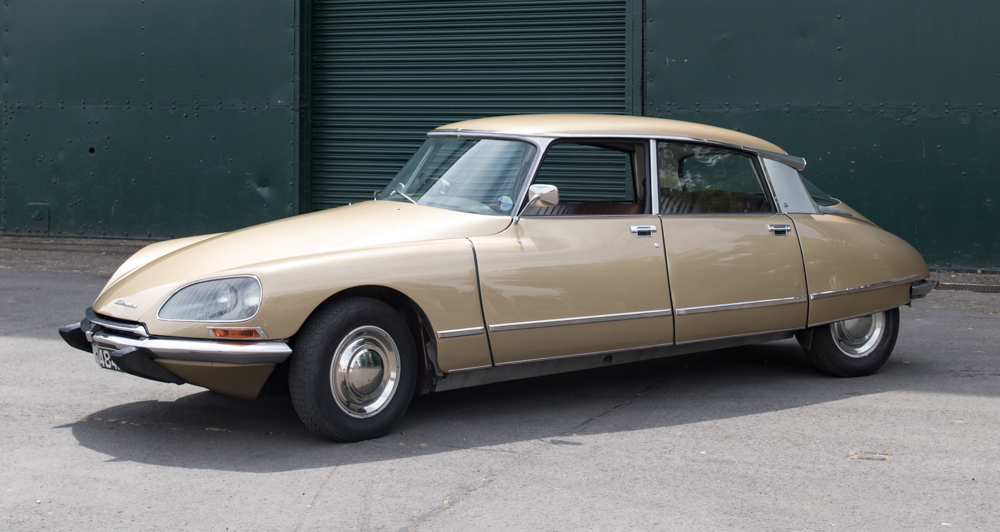 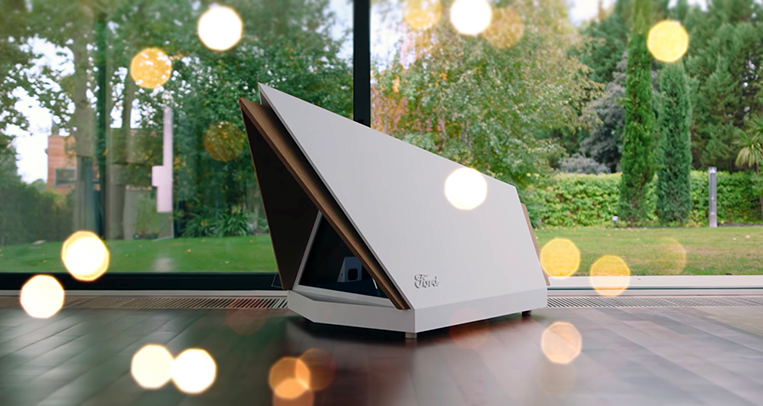 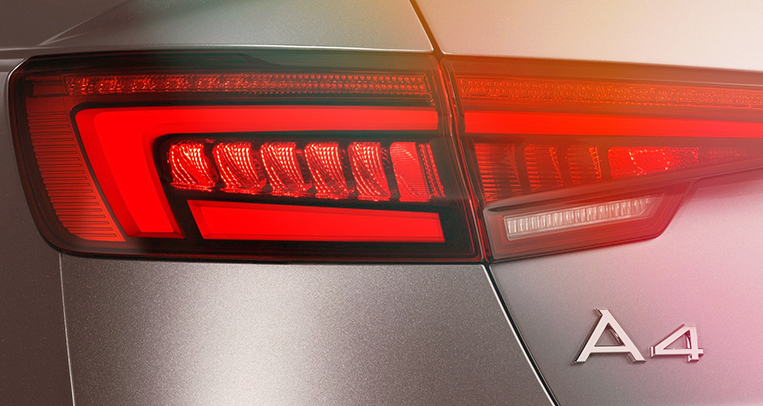 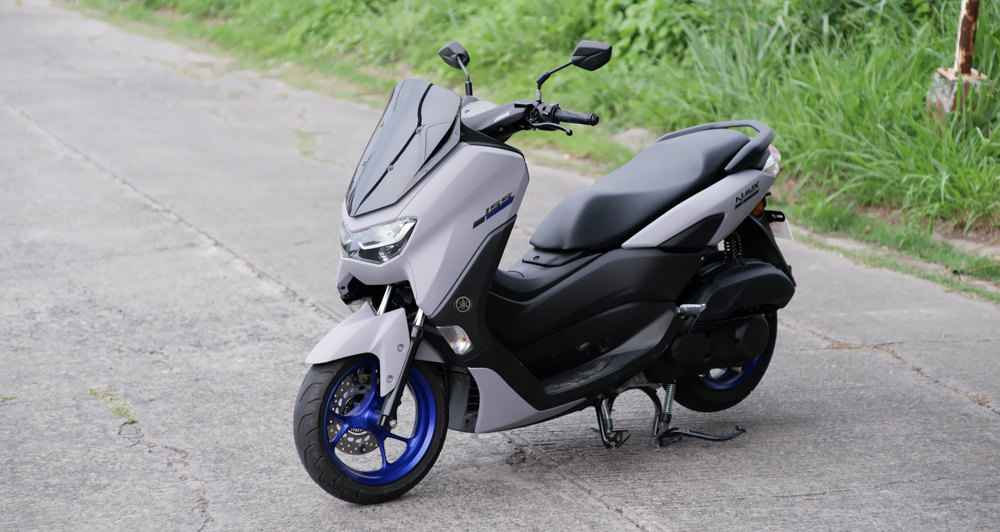 The Yamaha NMax is ubiquitous for a reason