The motors powering your favorite car are as good as ever

Last month, Toyota Motor Philippines launched the new Vios model, and the automaker didn’t hide the fact that the subcompact sedan’s 1.5- and 1.3-liter engines had simply been carried over from the outgoing model. It was this bit of information that apparently led some people to think that the new Vios was all show and no go.

So let’s set the record straight.

You ask: “How is that better, when the old 1.5-liter engine had slightly more output and torque than the new one?”

Well, in a nutshell, the current ones are more fuel-efficient than their predecessors, thanks largely to dual variable valve timing (we know this to be true because the old Vios engines really had a tendency to be a bit too thirsty for their size). And for the new Vios model, the engine software has been modified to further enhance performance while still improving fuel economy.

For the new Vios model, the engine software has been modified to enhance performance while still improving fuel economy

But the real story is in the gearbox-related upgrades. According to Toyota engineers, the following revisions have been made to the Vios’s continuously variable transmission:

1. Engine integrated control. This means having an integrated control system for both the engine and the CVT, which “provides precise control over the pulley ratio and the speed in reaction to accelerator pedal operation in order to keep within the range of optimal fuel efficiency.” The result is better acceleration response, which should please sporty drivers who like stepping on the throttle whenever the road opens up.

2. Flex lockup control. With a proactively operating lockup clutch, engine operation range has been “optimized to enhance drive transmission efficiency.” Moreover, with the lockup clutch “operating at low speed during deceleration, the fuel-cut range has been increased.”

3. Variable shift control. The Vios’s CVT doesn’t just shift gears. It also assesses driving conditions including speed, accelerator opening angle and braking. Its primary goal is to execute smooth, seamless shifting. On uphill roads, for instance, the gearbox limits unnecessary upshifting for maximum drive force. When going downhill, on the other hand, it manages engine braking force for adequate deceleration speed control. One benefit of all this is “a strong, linear sense of acceleration.”

The new Vios’s engine choices are special. Don’t let anyone tell you otherwise. If you don’t want to believe Toyota, at least give some weight to the Department of Energy’s fuel economy run in November last year, where the 1.5-liter Vios yielded 25.88km per liter of gasoline. Feel free to prove (or disprove) it for yourself.

This branded article was produced in partnership with Toyota Motor Philippines. 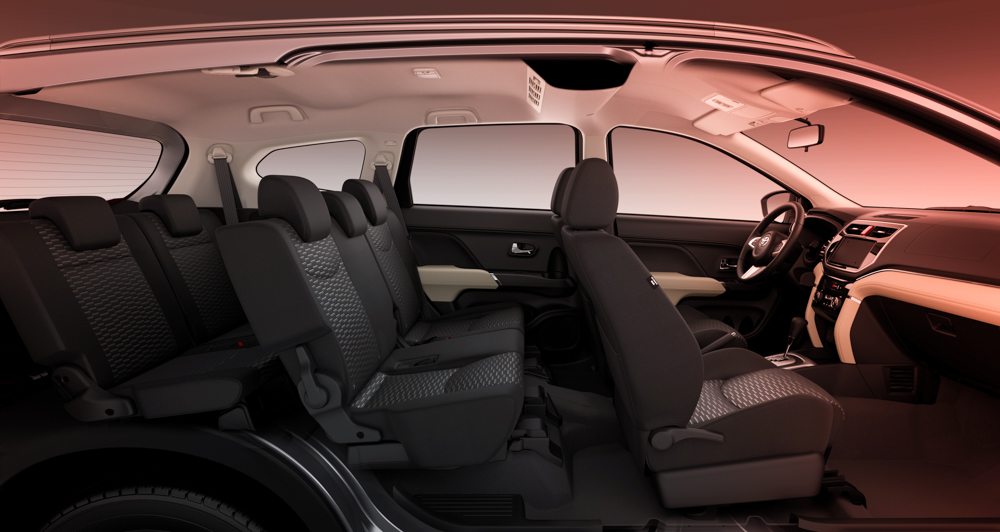 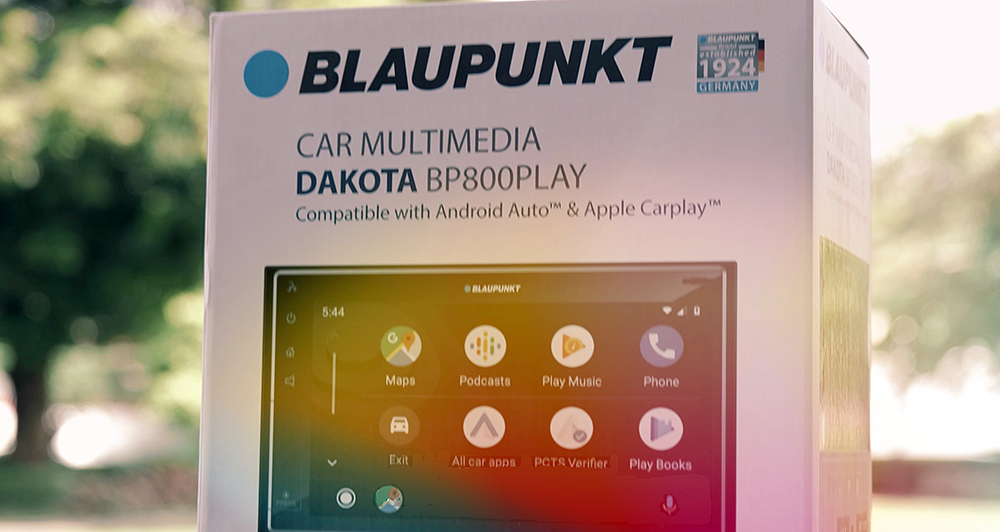 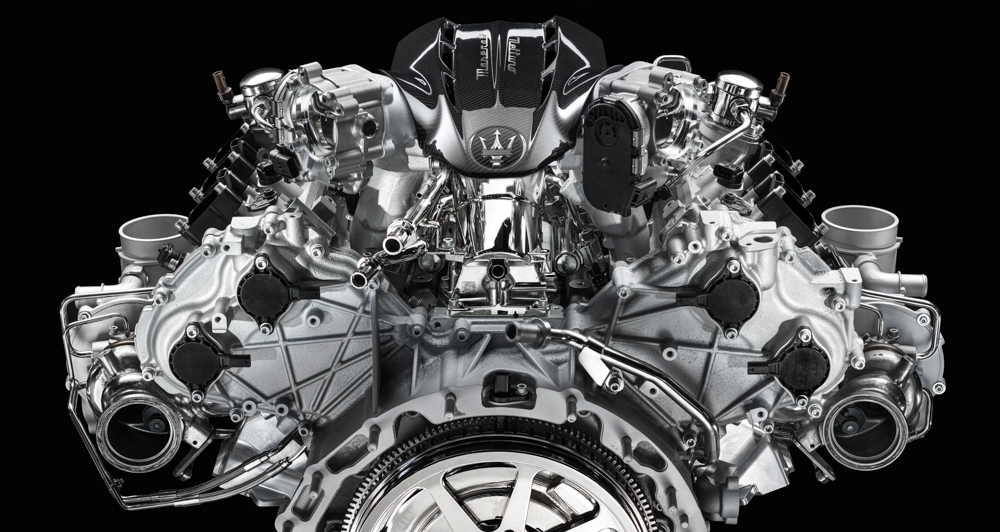 Take a look at (and grasp) Maserati’s Nettuno engine 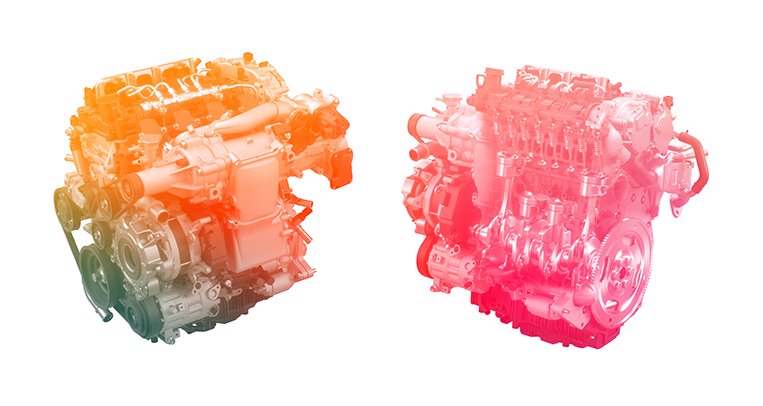 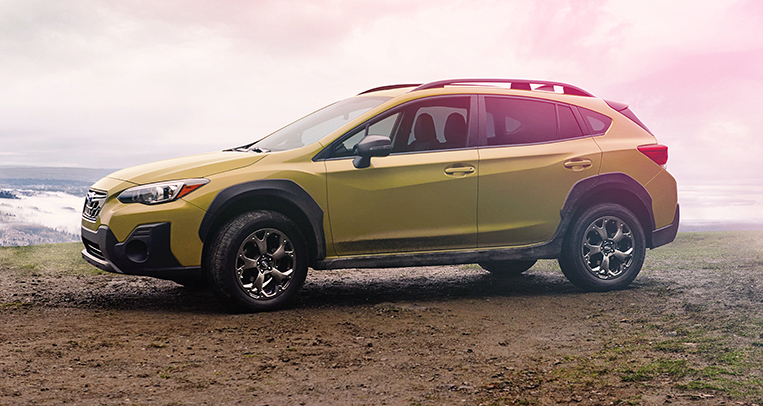 The Subaru XV has a new nonturbocharged engine