This is the McLaren Senna, a mean road-legal track machine

Brazilian Formula 1 driver Ayrton Senna—a three-time world champion—became legendary after joining the McLaren team and partnering with teammate (and fierce rival) Alain Prost. He drove for the outfit from 1988 to 1993, winning the driver’s title in 1988, 1990 and 1991. You mention Senna and a hardcore F1 fan remembers McLaren—not Toleman (his first team), not Lotus (where he finished third overall using Honda’s engine) and certainly not Williams (where he tragically died at the 1994 San Marino Grand Prix).

So one might assume Ayrton Senna’s name would automatically be linked to a McLaren road car, but such is not the case. In fact, Senna is most closely associated with the first-generation Honda NSX, a sports car he helped develop. When McLaren finally released its first-ever production car, the iconic F1, they missed the chance to christen it using its globally popular driver. In the company’s defense, however, few could have guessed back in the early ’90s that Senna’s reputation would go on to grow larger than the motorsport itself.

But the British automaker is rectifying that oversight now with the launch of the McLaren Senna, a road-legal track car that is said to be “the most extreme road car yet” from the high-performance brand.

If the P1 coupe was designed to be the best driver’s car on the road and at the track, the Senna is meant to be the best track car that may be legally driven on public roads. See the difference? With the P1, McLaren set out to produce a car that delivered the best balance between road and track use. With the Senna, McLaren has created the very best track car that you can also use to fetch your Starbucks coffee. It is not being touted as the best McLaren road car—just the ultimate circuit car you can drive on the highway without being apprehended by the local cops.

Another difference? The P1 is a plug-in hybrid model; the Senna has a 4.0-liter twin-turbo V8 engine that makes 789hp and 800Nm. That’s the most muscle McLaren has given a car with an internal-combustion powerplant. Sending that power to the rear wheels is a dual-clutch seven-speed transmission.

The Senna, at 1,198kg, is apparently also the lightest McLaren road car since the 1,150kg F1. For those of you who like computing power-to-weight ratios, that’s 659hp for every ton. Good luck to the car trying to keep up with you on track day.

The Senna may not go down in automotive history in the same rarefied air as the F1—for one, it is not as limited, with a generous total of 500 units to be hand-assembled—but it is definitely a special car, one capable of living up to its lofty cognomen. And that kind of exclusivity is worth £750,000 (P50,510,000) in its home market.

But isn’t McLaren merely exploiting the mythical status of Ayrton Senna? Well, it’s a business anyway. And the Senna clan seems to have given its stamp of approval.

“Our family is extremely proud of the naming of the new Ultimate Series car,” Ayrton’s nephew (and McLaren ambassador) Bruno Senna is quoted in the press material as saying. “This is the first project that really connects with Ayrton’s racing spirit and performance. The McLaren Senna honors my uncle because it is so utterly dedicated to delivering a circuit experience that allows a driver to be the best he or she can possibly be. There is an absolute, seamless connection between car and driver, and this pure engagement—these sensory cues that a driver responds to and relies upon—ensures an experience so focused and immersive that you are left in awe of the depths of excellence the McLaren Senna possesses.”

McLaren insists the Senna is “the purest connection between car and driver” among all the production models it has built so far. If that’s the case, the racing idol it is named after won’t be turning in his grave. 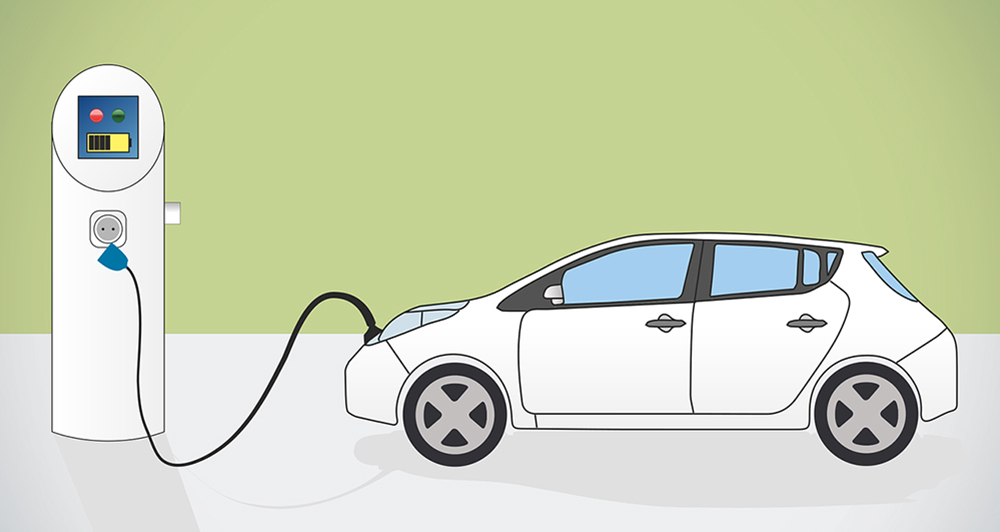 Are full-electric vehicles really the answer? 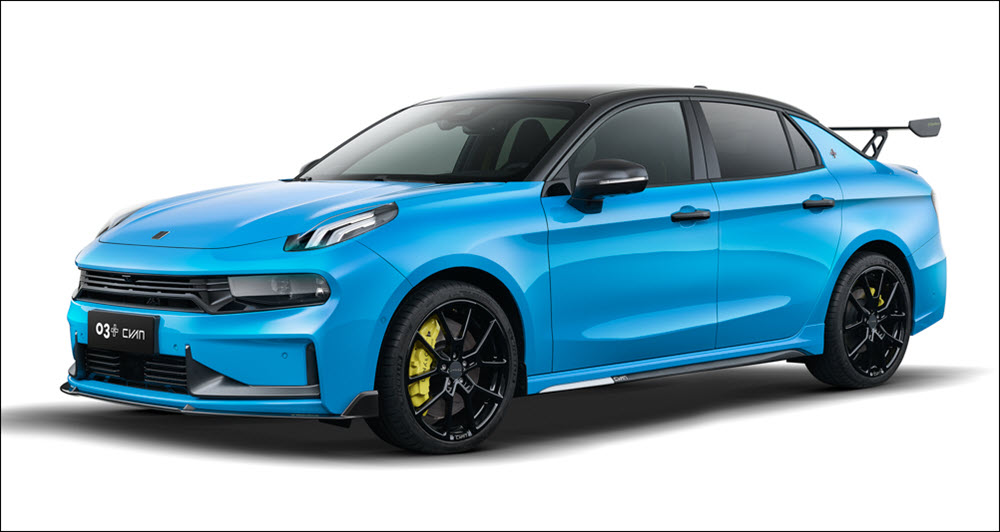 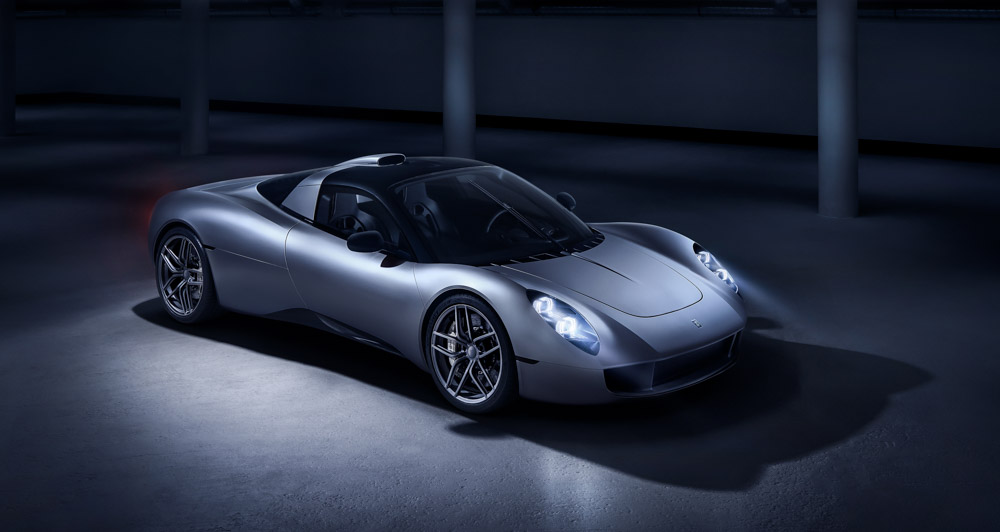 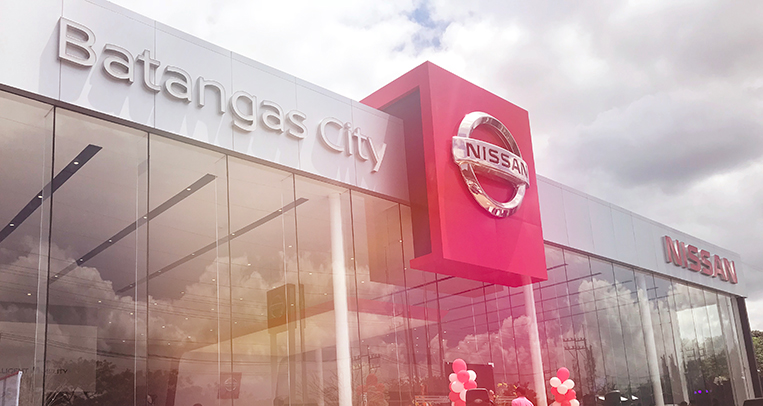 Batangas City, Nissan is now open to serve you

Toyota drops one photo and the world rejoices