Have you met the Mazda MX-5’s Italian twin?

The fourth-generation Mazda MX-5 represents a pretty little car that has come a long way since the model was first introduced way back in 1989. This latest version, with its more masculine lines and grown-up appearance, has even managed to almost completely shake off the car’s undeserved reputation as a hairdresser’s runabout. But the Miata carries a burden, a dark family secret that it doesn’t like to talk about: It has an Italian brother, and he’s way better-looking. Fiat once again reminded us of this fact when it revealed the new 124 Spider S-Design ahead of the Geneva Motor Show.

The cooperation between Mazda and Fiat goes back to 2012, when the Japanese carmaker and the Italian manufacturer Alfa Romeo, then a subsidiary of the larger Fiat Group, agreed to work together on a new, rear-wheel-drive platform. This agreement didn’t bear any fruits as Alfa decided to only build cars in Italy after all, but the parent company made use of the newly formed ties, and the result was the Fiat 124 Spider that is currently being assembled alongside the MX-5 at Mazda’s Hiroshima plant.

Just as with the standard version, every single body panel of the 124 Spider S-Design is different from the MX-5, with the entire design being “100% Italian” as Fiat proudly points out. While both cars sit on the same chassis, the engine in the Italian roadster is different: a 1.4-liter four-cylinder turbo that churns out 140hp and 240 Nm, instead of the 2.0-liter naturally aspirated block in the Mazda.

The tweaked two-seater from Repubblica Italiana comes with leather seats, keyless go, four airbags and automatic climate control as standard. The newly fitted Active Hood Lift System will be appreciated by pedestrians in the unfortunate event of involuntary contact with the front of the car, while the dual chrome exhaust will delight anyone looking at the rear of this attractive sports car.

Seeing this new variant of the 124 Spider has once again reminded us of what a good-looking car it really is. Don’t get us wrong: The MX-5 isn’t ugly by any means. But having seen and experienced the 124 in Europe recently, there is something about the Italian cabriolet that makes it look sleeker, more elegant and a bit more macho. The Miata is like a salaryman going for a weekend drive in his office suit: efficient, nice to look at and very good at his job. The 124 Spider is a fashion model wearing a designer suit, coming late to the office meeting and leaving early for the party. You don’t know why, but you like him—and you definitely wouldn’t mind meeting him in Metro Manila. 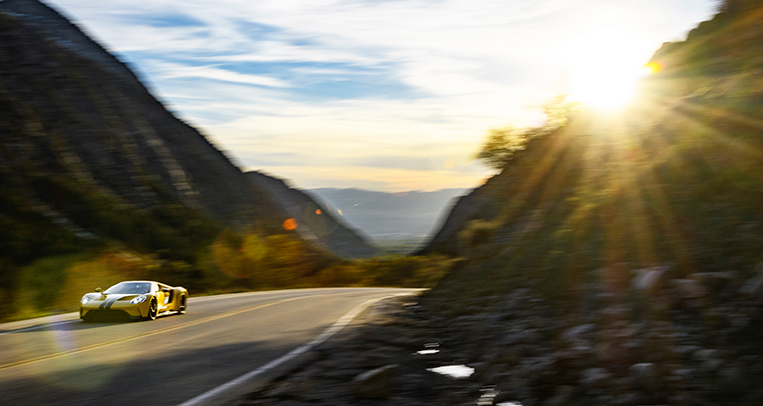 New Year’s resolutions for myself and industry 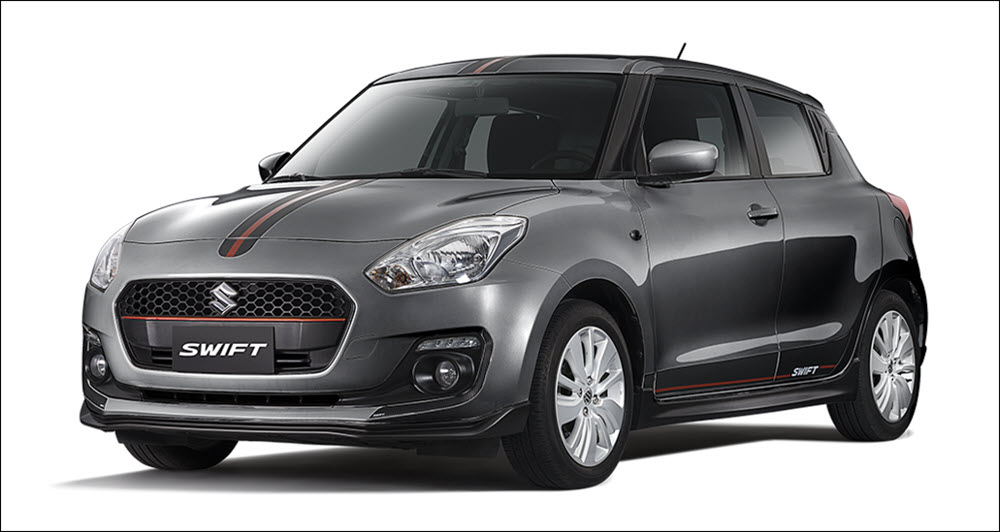 There is a Suzuki hatchback for everyone 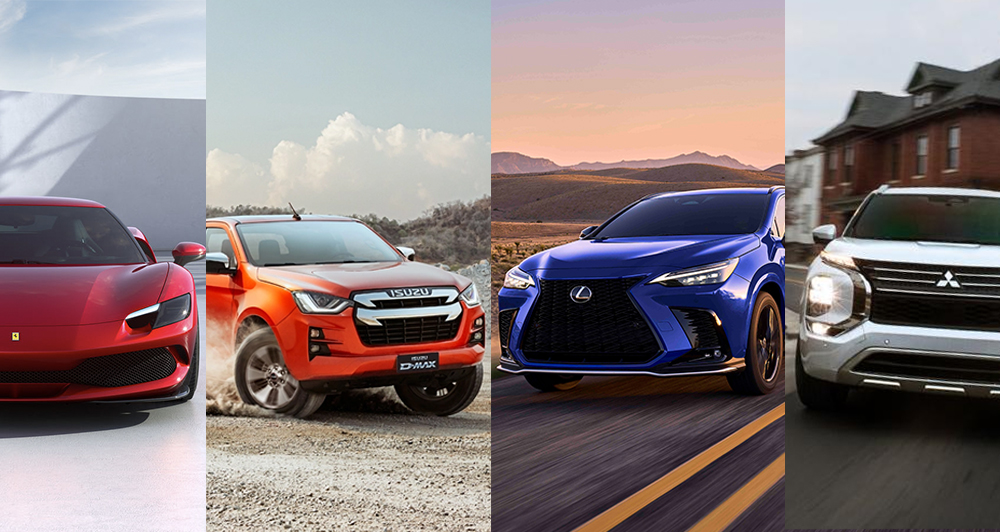 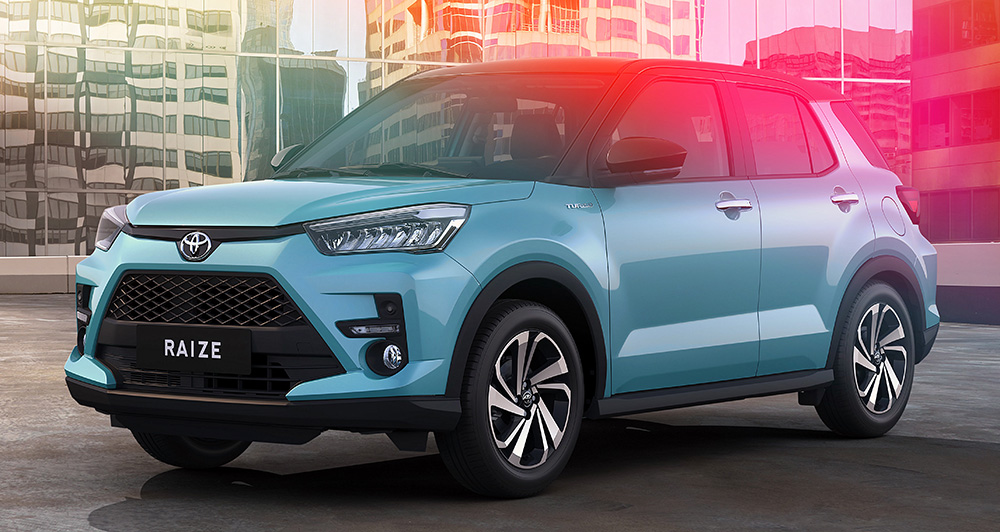 CTEK's new smart chargers are good for your battery