For the benefit of those unfamiliar with the brand, MG (short for Morris Garages) is a British automotive marque now owned by Chinese car manufacturer SAIC Motor. If the name rings a faint bell, it may be due to the recent social-media noise created by its local distributor. You see, early this month, the company was called out by offended titos for its insensitive marketing tagline that said:

Only for the young. If you’re 40 and above, please buy other brands.

Well, MG Philippines has a new model for all the young, carefree people out there. On January 29, the distributor is officially releasing to our market the MG ZS, a crossover SUV that curiously bears the name of a sedan made by MG Rover from 2001 to 2005.

Measuring 4,314mm long, 1,809mm wide and 1,648mm tall, the ZS is bigger than subcompact SUVs like the Nissan Juke and the Suzuki Vitara, but smaller than compact ones like the Honda CR-V and the Mazda CX-5. It sits one slot below the bigger GS in the MG product hierarchy.

MG Philippines is launching just one variant—the top-spec ZS—equipped with a 1.5-liter gasoline engine rated at 118hp and 150Nm. The powerplant is mated to a four-speed automatic transmission.

Among the selling points of the ZS is an eight-inch infotainment touchscreen that already features Apple CarPlay.

Asked about MG’s target market for the ZS, MG Philippines president Morgan Say basically reiterated his company’s controversial marketing strategy: “MG is focused on innovating its product line dedicated to the new generation of young professionals, by providing the most advanced technology and trim quality at premium levels but within accessible reach.”

The price will be announced at the launch event on Monday, to be held at the MG Cars showroom on Greenhills EDSA. We hope millennials can afford it with their monthly allowance from their 50-year-old parents.

UPDATE: At the launch, it was announced that the ZS has a price tag of P1,127,777 and that it comes with a seven-year warranty. Yes, seven years. Let’s see if that’s good enough for brand-conscious car buyers. 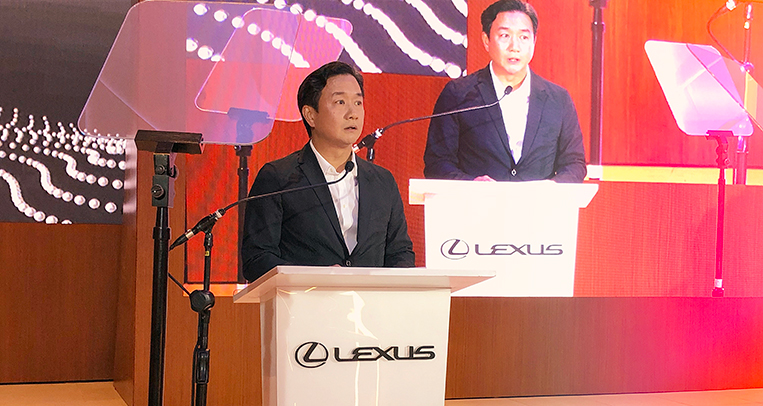 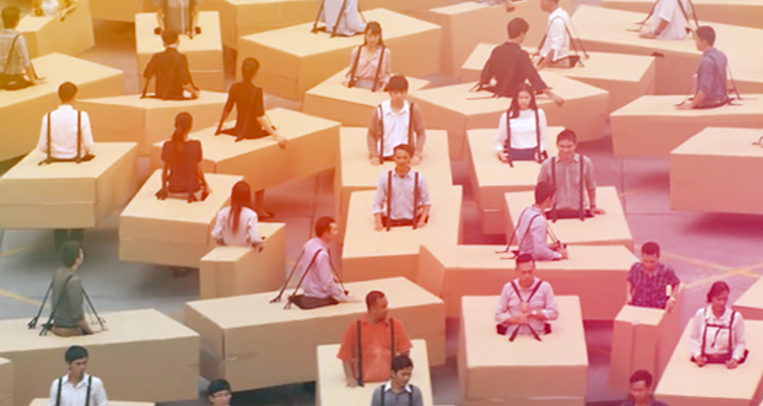 Uber really, really wants us to ditch our cars 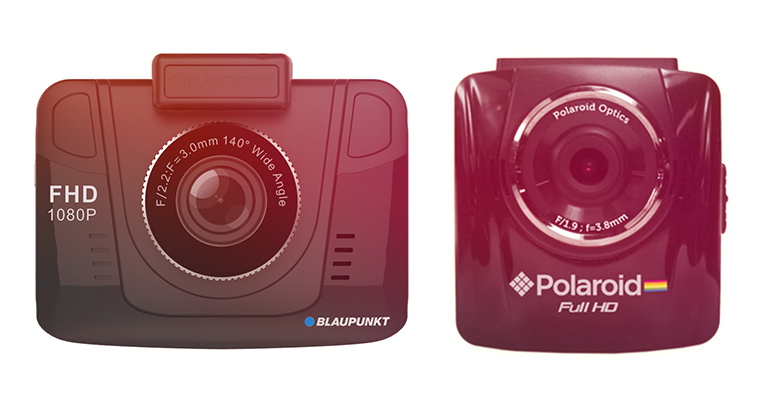 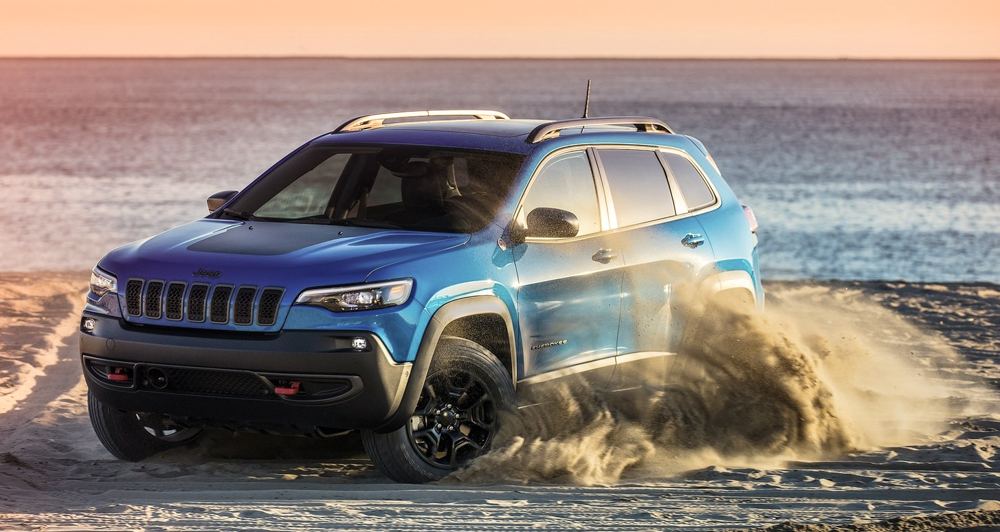 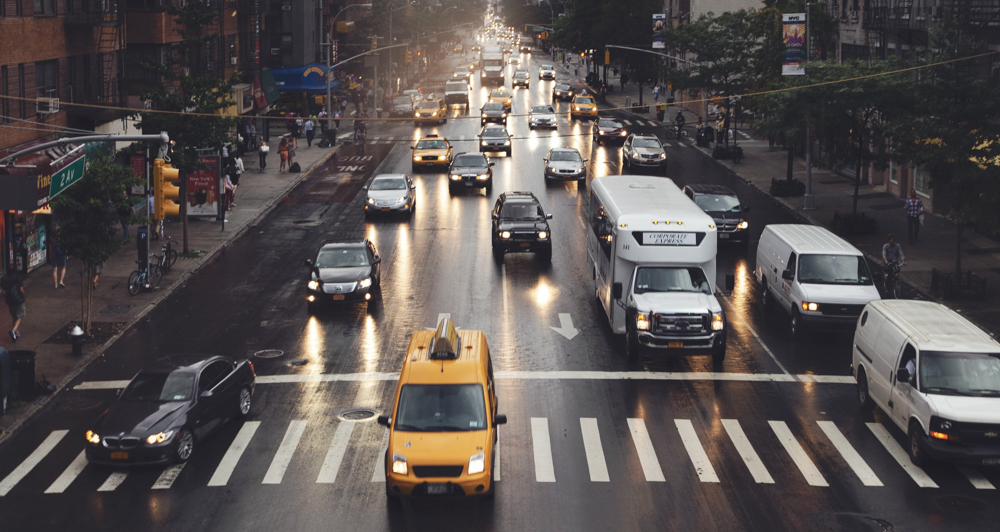