Mitsubishi Xpander GLS Sport: The next icon of family cars?

Around 16 years ago, I had the pleasure (pressure?) of reviewing the Mitsubishi Adventure. Being a car guy at heart, I was no fan of the “poor man’s Pajero” styling, its anemic engine, its rock-hard suspension and its otherwise spartan accouterments. But I did appreciate its utility—and the fact that, for what it cost, it offered a lot of value. Thousands of loyal customers couldn’t have been wrong, and Mitsubishi sold a ton of them in what was, admittedly, a rather small pond shared with just the Isuzu Crosswind and the Toyota Revo (and, eventually, Innova). Years passed and the Adventure remained essentially unchanged except for new color options and fancier audio systems.

But our automotive market has seen a sea change in buyer preferences in recent years. Crossovers and MPVs are the hot sellers now, bridging the gap between typically pricier SUVs and more affordable (but smaller) sedans. Today, almost any manufacturer that’s serious about market share has to have at least one MPV in its lineup, and so the Xpander fills that gap while also sending the Adventure off to its long-delayed retirement.

Right off the bat, the Xpander is an all-new platform for the Asian market. It utilizes a monocoque chassis rather than a truck-based ladder frame, and the difference is immediately felt. The ride is solid and judder-free, and there’s that agility familiar to car owners.

The sole engine offering is a modern 1.5-liter twin-cam with MIVEC variable valve-timing technology, mated to a four-speed automatic transmission in the top GLS trim. A four-speed shifter feels like yesterday’s tech especially when five- and six-speed gearboxes are rapidly becoming the norm, but the cost-cutting isn’t exclusive to Mitsubishi for this class. If you want a more advanced transmission, you’ll have to go higher up the pecking order.

In any case, the Xpander’s relatively modest engine output—104hp and 141Nm—is optimized with the use of short gear ratios, quick throttle response and an eagerness to downshift with just a deeper prod of the go pedal. Curb weight is also relatively svelte at 1,240kg, so the drivetrain isn’t particularly overtaxed. The car feels responsive in the urban cut-and-thrust mode, and only begins to lose steam when you hit the rare moment of 120km/h and above. Engine noise is nicely muted, and revving it up the tach doesn’t produce any particularly dissonant notes or vibrations. Lacking a manual shift mode, the car isn’t particularly inspiring to drive hard, and it’s best to just let the computer do the work.

It’s a pleasure settling into the cockpit. The dashboard is borderline clunky with all the lines, angles and modules jutting out, but can be forgiven once you appreciate the view out. The windshield is huge, giving you the IMAX treatment complemented by large quarter-panels at the A-pillars so you don’t bump into things when you corner. The only hindrance would be the tiny windows by the third-row seat as the D-pillar kink takes up most of the space.

Style was an obvious priority with the Xpander, as the car looks handsome from nearly every angle. Granted, the sci-fi design language looks a bit overkill at the front, especially given Mitsubishi’s penchant for the shiny bits, but I suppose it does break out from the usual mom-mobile look. Speaking of which, I’m reminded of the late ’90s Space Wagon that we used to have. Essentially a five-door Galant with a high roof, that car was well loved by our family, but it had nothing on this modern-day MPV’s features or refinement.

Mitsubishi loves to throw everything but the kitchen sink, and the Xpander GLS Sport variant has a lot of good kit for the money: Bluetooth connectivity, touchscreen audio and navigation system, backing-up camera, ABS, dual front airbags, hill-start assist, traction control, stability control and cruise control. The GLS Sport also comes with a sporty air dam. Still, there are some features Mitsubishi clearly held back on, such as the rear drum brakes and the torsion-beam rear suspension.

The Xpander’s ride and handling may well be a complete surprise for a generation used to the truck-based ordeal of the Adventure. The suspension is one of the softest I’ve ever experienced for the class, soaking up bumps and rough surfaces like it was on pillows. It’s perhaps a little too soft, as hard acceleration and braking with just myself onboard induces a perceptible squat and dive. It could also do with a touch less body roll, as aggressive cornering makes the car lean to and fro.

Steering feel and response are about average, as is braking, which is light and fairly easy to modulate. If I were to buy this car (and I seriously would consider it), I’d upgrade to a firmer set of shock absorbers and perhaps I’d splurge on a set of 18-inch wheels and tires. The stock 16-inchers look a bit tiny for the vehicle’s size.

Overall, this is an extremely likable people-mover. The second row not only split-folds but also slides forward, while the third row folds flat. You have a lot of passenger- and cargo-carrying options, and the car does yeoman duty without looking like a utility vehicle. Investing in an MPV used to mean giving up style points for utility, but the Xpander is a looker that can also do the hauling when needed. 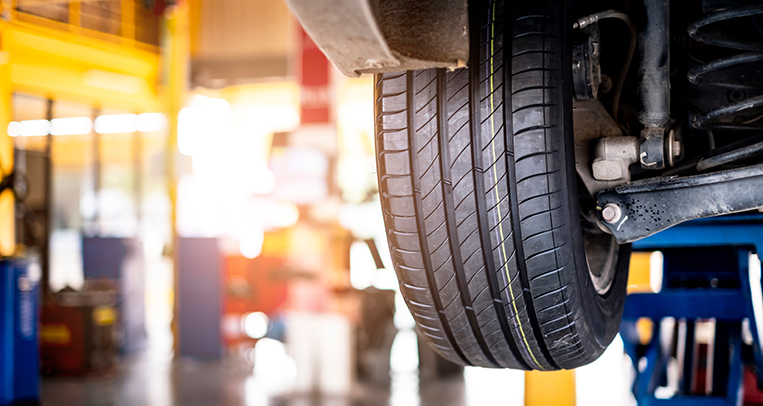 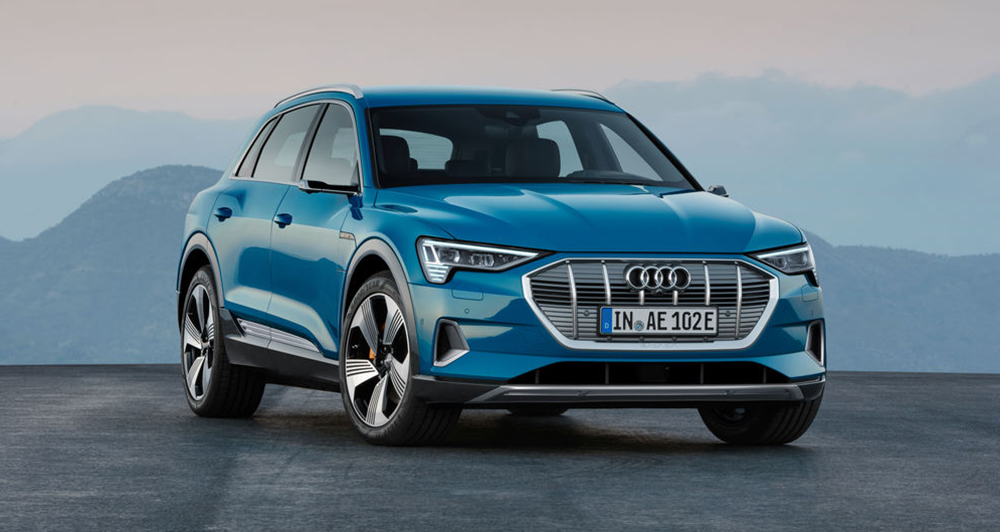 Both Audi and Lamborghini still did well in tough 2020 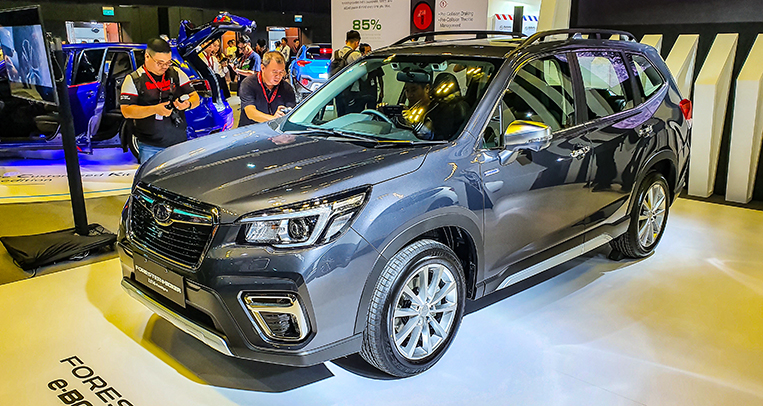 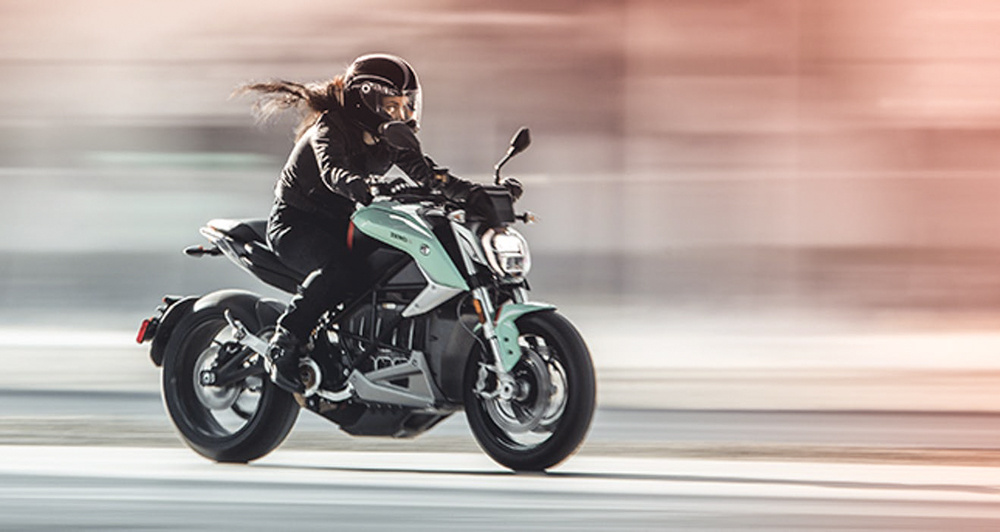 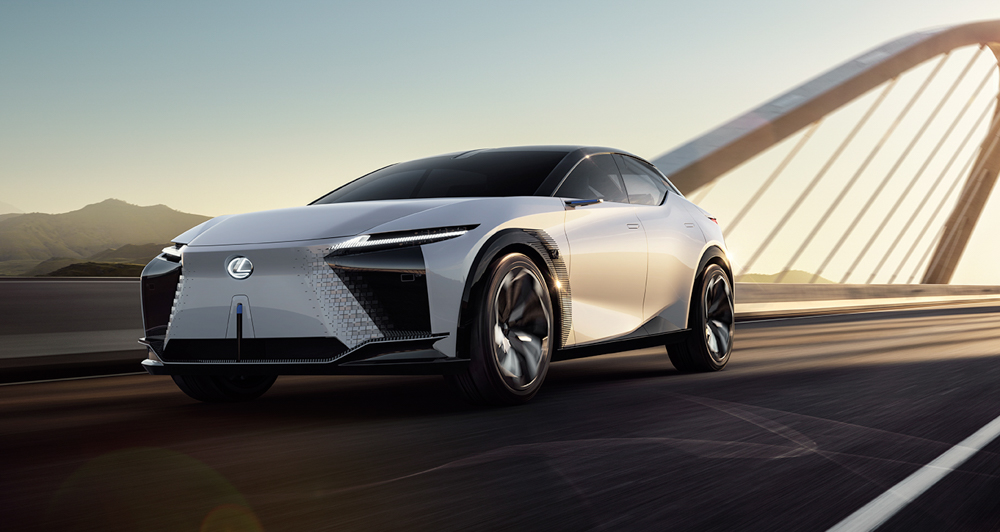