So, at least two Nissan dealer executives have confirmed to VISOR that the long-rumored Navara-based midsize SUV will be launched in our market next year. The SUV—expected to do battle with the Chevrolet Trailblazer, the Ford Everest, the Isuzu Mu-X, the Mitsubishi Montero Sport and the Toyota Fortuner—is said to be one of three new models that Nissan Philippines is planning on releasing in 2018. Of these three, the Navara’s twin sport-utility is supposedly the only one that is 100% guaranteed to arrive in the next 12 months.

According to the dealership officials, the announcement was made during their recent trip to Yokohama in Japan.

“The Navara-based SUV was shown to us in Yokohama,” one of the executives relayed to us. “We were told it will be launched in the Philippines and Indonesia in 2018.”

The exec added that the model name had not been finalized as of their Japan trip.

“They were considering either Xterra or just Terra,” he said. Xterra, you might recall, used to be the name of Nissan’s overseas SUV that shared the Navara/Frontier platform.

The second model that Nissan is reportedly bent on bringing to the Philippines next year is the Kicks mini crossover, which is quite popular in Brazil and China. Whether it’s going to replace the slightly smaller Juke or be sold alongside the latter remains to be seen.

“They’re trying to rush the Philippine introduction of the Kicks for 2018,” the executive shared. “We’re not sure, however, if it can make it here by the third or last quarter.”

The third model in Nissan Philippines’ 2018 pipeline, apparently, is the all-electric Leaf. We attended the global presentation of the second-generation model in Japan in September, and back then we said there were no plans on the part of Nissan to sell this car in our market.

Well, it looks like there has been a change of heart among Nissan bosses. Our lack of EV charging stations doesn’t seem to deter the Japanese carmaker. The Leaf, technically speaking, can be charged via regular wall outlets found in your home. We understand you just need some special charger and you’re good to go.

Besides the charging concerns, what about government regulation issues? Can EVs now be registered with the Land Transportation Office? There was news four years ago about Manny Pangilinan not being able to use his Tesla Model S precisely because of this complication. The hope is that everything will be ironed out together with the pending tax reform. We guess that’s Nissan’s problem, not ours.

“The Leaf might be brought in also,” our dealer source concluded.

So let’s temper our expectations. The use of the word ‘might’ doesn’t sound very encouraging to us. But what do we know? Who would have thought Nissan could make the GT-R officially available here?

Which reminds us of what Nissan Philippines president Ramesh Narasimhan told us in Japan during the Leaf’s world premiere: “Our desire to bring in the Leaf doesn’t depend on market demand, but on our belief that it’s truly good for everyone.”

There you go. So which one of these three Nissan models most excites you? 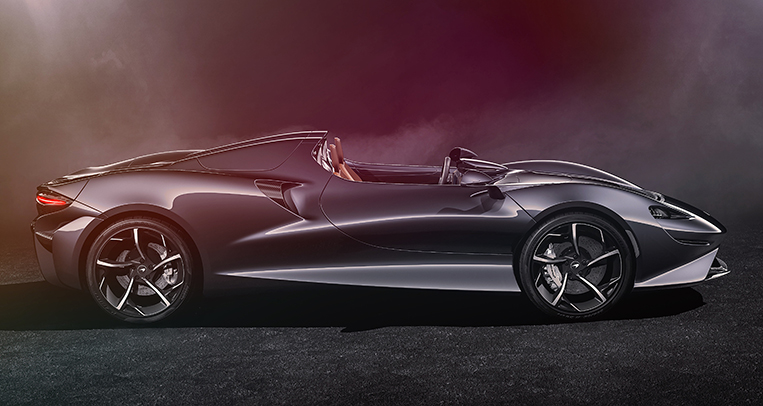 The McLaren Elva is one hardcore open-top car 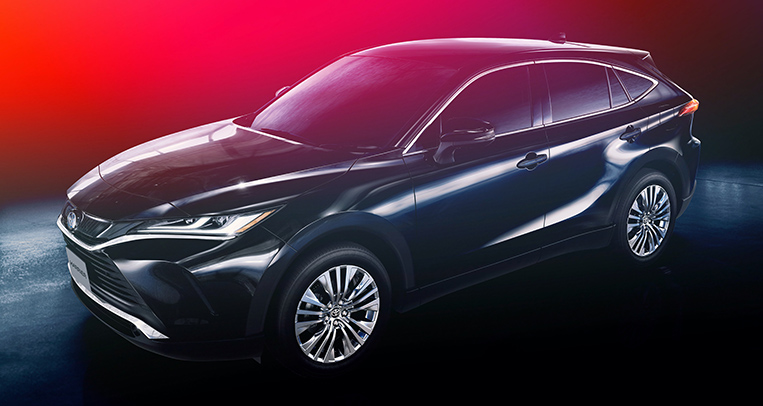 New Toyota Harrier to be released in Japan soon 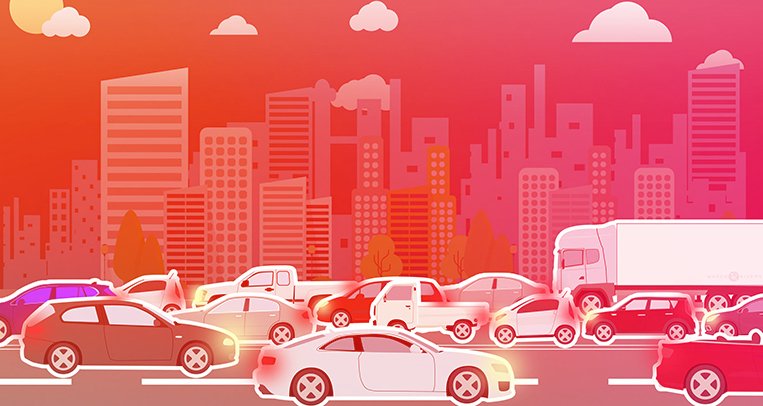 Time to realize Uber has a recalcitrant culture 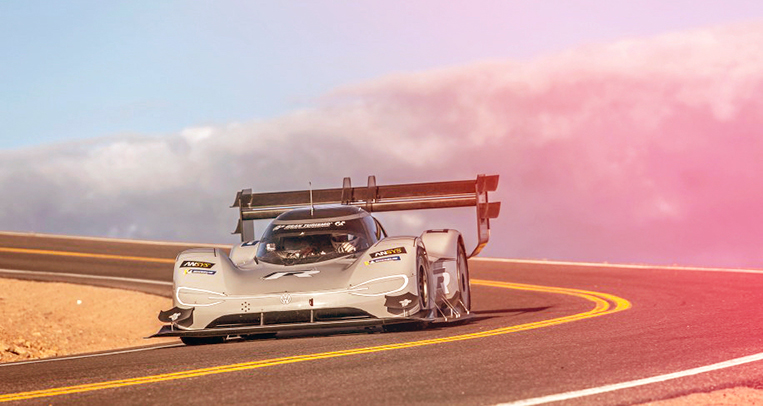