The base GLX MT may be the best Xpander variant

The cheapest version of Mitsubishi’s new MPV is a steal

At the inauguration of Mitsubishi Motors Philippines’ new stamping facility in Santa Rosa, Laguna, today, the Japanese automaker displayed two variants of its much-awaited MPV, the Xpander. The company, by the way, had already announced all four variants with their respective prices:

You would think the top-of-the-line GLS Sport AT would be our main pick from this bunch. We thought so, too. Until today, that is.

One of the variants shown by MMPC to its VIP guests today was the base GLX MT, which is the unit you see in these photos. As the lowest Xpander variant, it has the most affordable price tag. And it has a black grille (just like the GLX Plus AT; the two GLS variants have chrome grilles). Paired with a black paint job, the ebony grille just looks…badass. See for yourself.

Other exterior indicators that give away the GLX MT’s identity besides the grille are the smaller 15-inch alloy wheels (the other three variants have 16-inchers); body-color door handles and side-mirror housings; and the absence of fog lights.

Other than these, the GLX MT is practically the same vehicle as the higher variants—from the 1.5-liter MIVEC gasoline engine (104hp and 141Nm) to the safety equipment (front airbags, antilock brakes and electronic brake-force distribution). Sure, the range-topping GLS Sport AT also has stability control, traction control and hill-start assist, but do you really need them?

Best of all? The GLX MT is the only Xpander variant to be equipped with a manual transmission. You do prefer stick, right?

If we were to purchase the Xpander, we’d get the GLX MT in this exact same color, and then give it bigger, gunmetal alloy wheels. Now, that would be a mean-looking car. As for that engine… 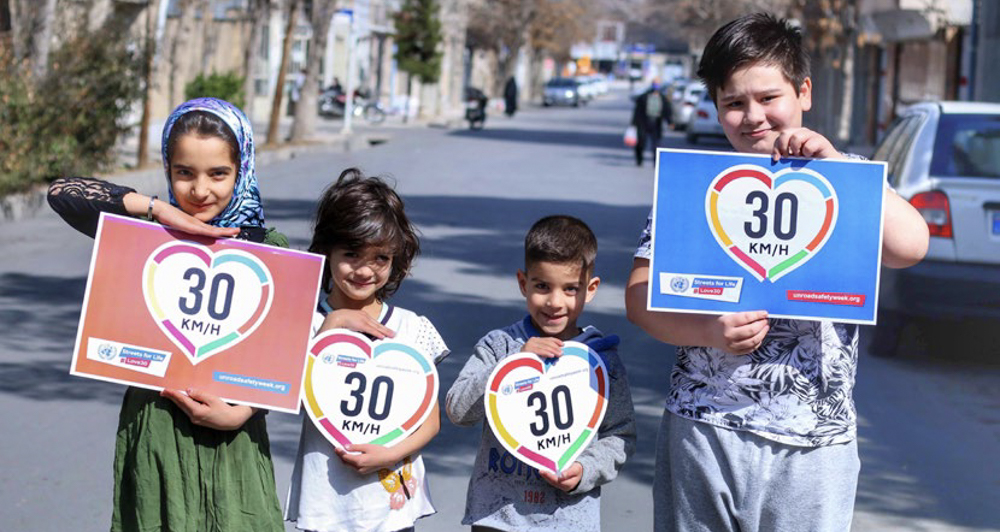 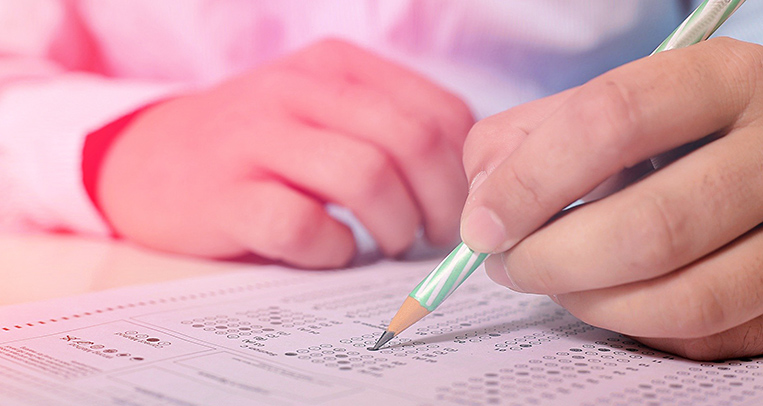 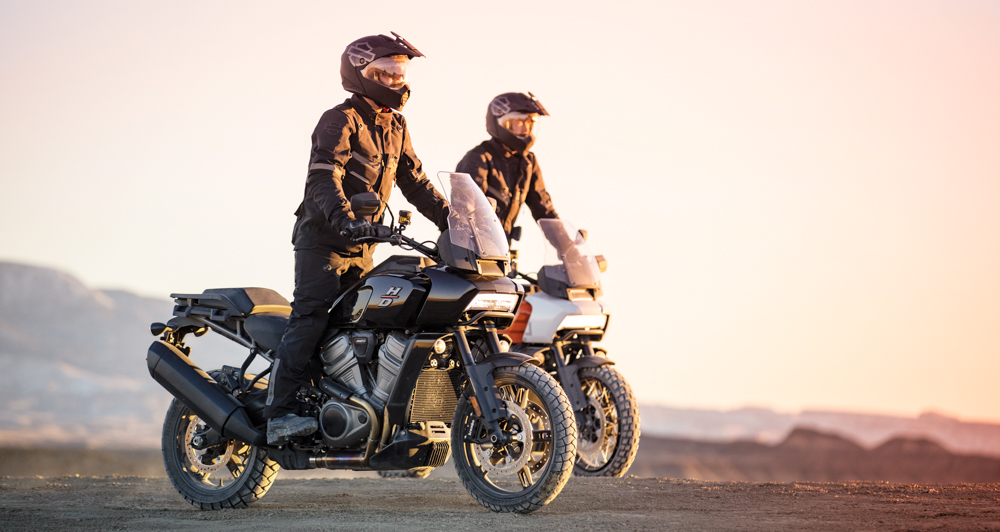 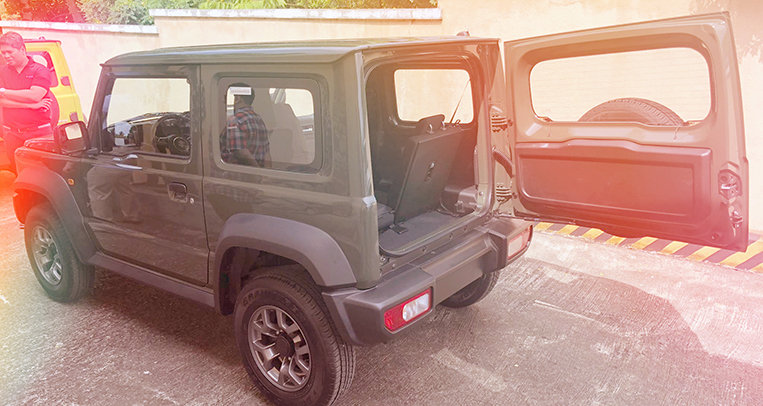 The new Suzuki Jimny is now in the Philippines 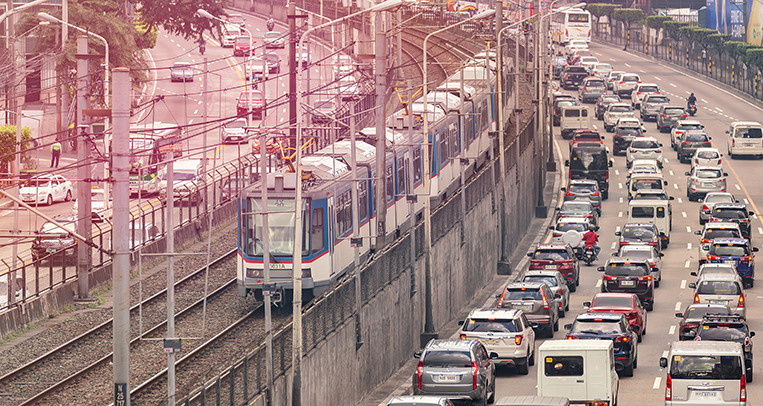 Did you misunderstand modified coding rule?