The Mercedes-Benz S680 Guard will be easy to drive

Most people probably don’t realize that the protection offered by a bulletproof car is not just courtesy of its metal skin. Its ability to speed away from the hot zone is very much a part of the equation. Having a vehicle that is difficult to drive may compromise its ability to protect its occupants—not something you want especially when there is a VIP sitting in the back.

Mercedes-Benz has mastered the art of building armored vehicles. Its S-Class sedans have been the gold standard for presidential transports all over the world. And the brand has given the recently unveiled S680 Guard a simple addition that could mean the difference between life and death for those inside the car: all-wheel drive.

The biturbo V12 has a healthy 603hp on tap, but putting all that power down on the ground is the key to a swift getaway. For the first time, the S-Class Guard gets Mercedes-Benz’s signature 4Matic all-wheel-drive system, which delivers 69% of torque to the rear axle in its standard setting. To compensate for the added weight of the armoring, stronger half-shafts are fitted to the S680.

Of course, one cannot talk about the S680 Guard without discussing its armor. Depending on the specs, the car complies with VPAM VR10 standards—enough protection from AK-47 rifles firing armor-piercing rounds. It can also reportedly resist bomb and grenade explosions, and is equipped with Michelin PAX run-flat tires that can be driven without air for up to 30km.

The S680 Guard still offers the same luxurious ride that discerning customers have come to expect from Mercedes-Benz’s top-tier sedan. And with the S-Class’s standard version already pricey, the bulletproof one will definitely not come cheap. The Stuttgart-based automaker is charging at least €457,100 (P27.1 million) plus taxes. 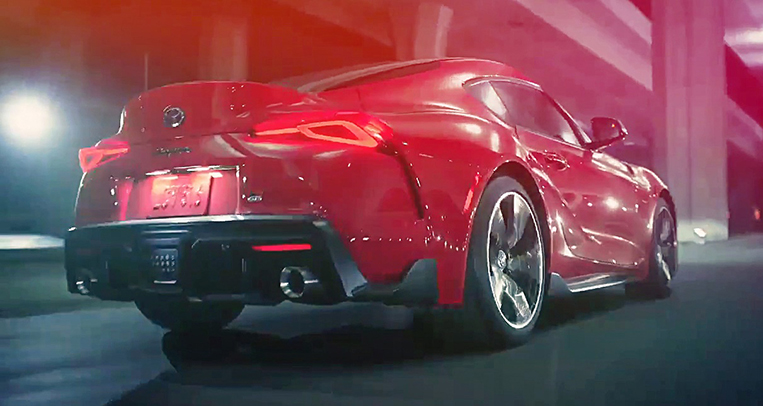 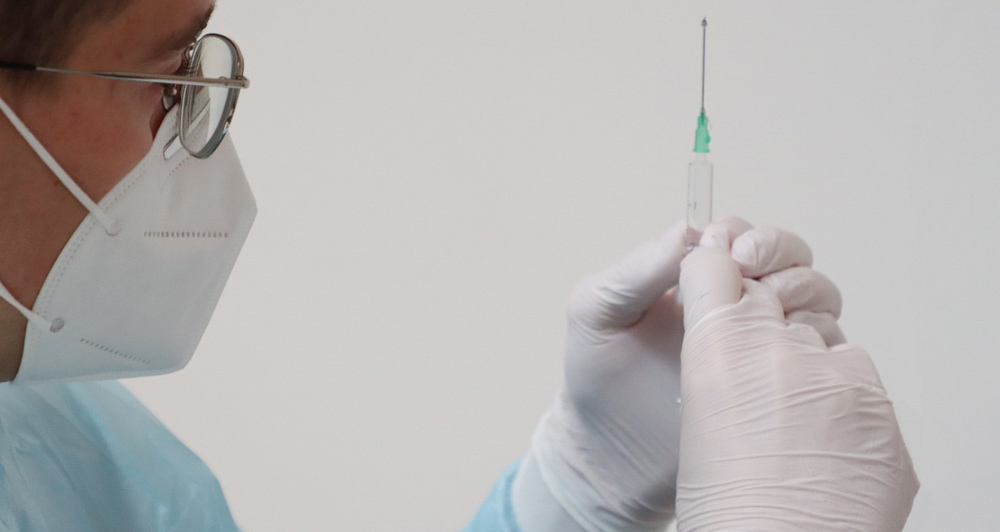 PITX commuters and workers to get vaccinated for free 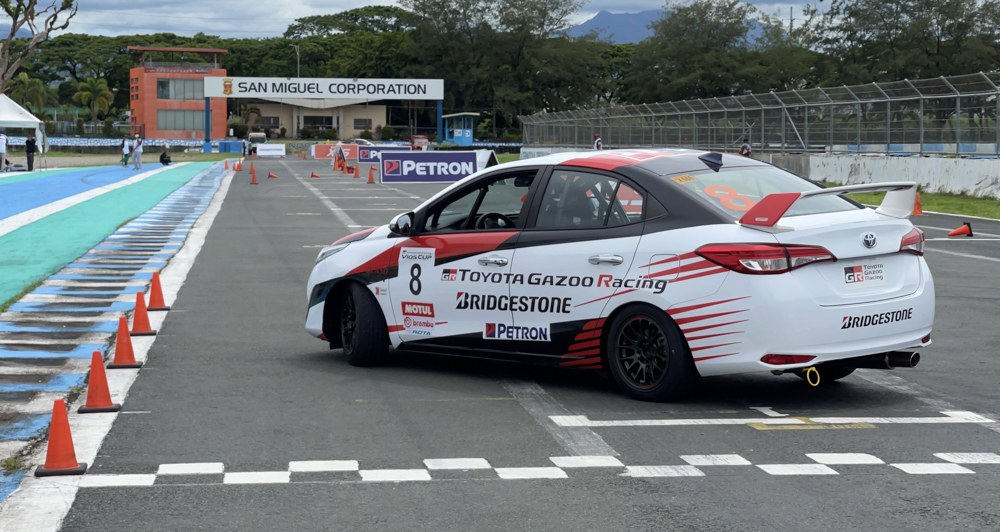 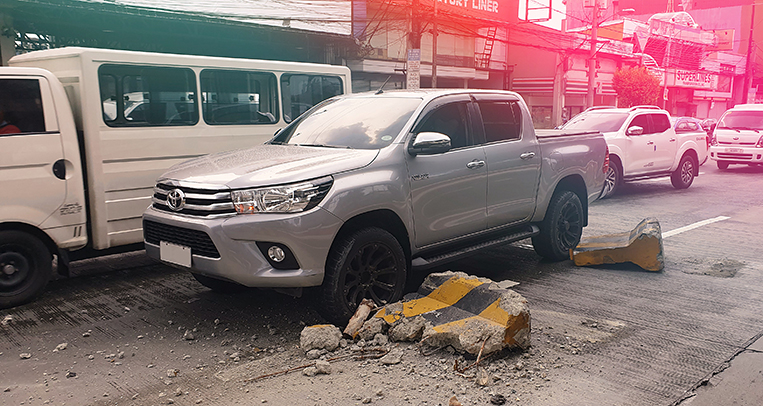 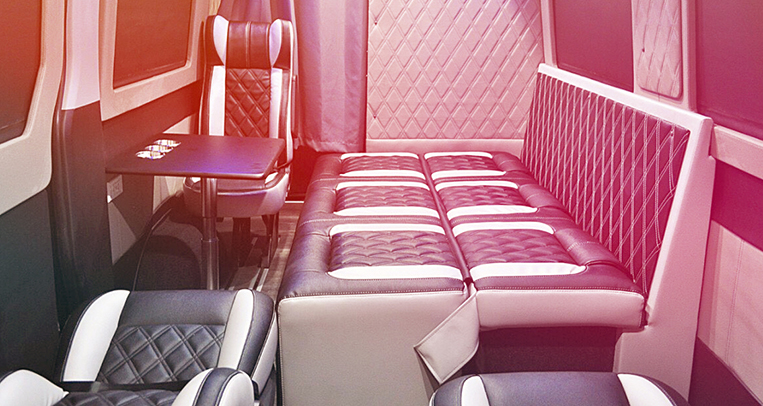