Volkswagen is returning to Pikes Peak with this car

The German automaker will race the all-electric ID R

Since its inception in 1916, the Pikes Peak International Hill Climb has become one of the most famous and legendary motorsport events on earth. Also known as The Race To The Clouds, this annual celebration of speed and uphill bravado has seen a wild variety of vehicles compete on the 19.99km-long course that includes over 156 turns and climbs an astonishing 1,440m from start to finish. This year, a futuristic-looking and fully electric prototype from Germany will be trying to outrun all other competitors on the way to the top: Meet the Volkswagen ID R Pikes Peak race car.

The last time VW officially made the trip to Colorado was in 1987, when the company entered a dual-engined Golf MkII that combined two 1.8-liter 16-valve blocks to create a 652hp fire-breathing monster weighing in at only 1,050kg. The car was well on the way to victory when part of the suspension broke, and driver Jochi Kleint was forced to retire with the finish line almost in sight. The company never forgot what happened back then, and according to Volkswagen Motorsport director Sven Smeets, the Germans are returning this year to settle the score.

Their machine of choice is a little different to the old Golf used 31 years ago, and the “ID” part of its name indicates that it is part of the brand’s new family of all-electric vehicles that will see more than 20 fully electric cars being added to the product lineup by 2025. While you won’t be able to buy the ID R Pikes Peak, it does showcase what is possible in the performance EV segment, and Volkswagen seems to have high hopes for this car. The manufacturer hasn’t released any power figures or technical details, but the race car will definitely need plenty of power if it is to have any chance of being victorious in the EV class—never mind beating the petrol-powered competition.

According to Volkswagen Motorsport director Sven Smeets, the Germans are returning this year to settle the score

The electric vehicle record is currently held by New Zealander Rhys Millen, who managed to blast up to the peak in just 8:57.118 in his purpose-built eO PP100 race car that used no fewer than seven electric motors with a combined power output of almost 1,600hp and torque of 2,500Nm. The overall record is still in the hands of Frenchman and rally legend Sebastien Loeb, who drove his 875hp Peugeot 208 T16 Pikes Peak Special up the mountain in an astonishing 8:13.878 in 2013.

More recently, another French driver by the name of Romain Dumas has been the man to beat, laying down a time of 8:51.445 in 2016 with the help of his Norma M20 RD racing machine that came equipped with a 610hp Honda engine mounted in the middle of a 610kg all-wheel-drive car, giving it a power-to-weight ratio of 1:1. Beating any of these records is a tall order, and we are eagerly awaiting more information on the ID R’s capabilities. Can it really be the new king of the hill? We will find out on June 24 this year. 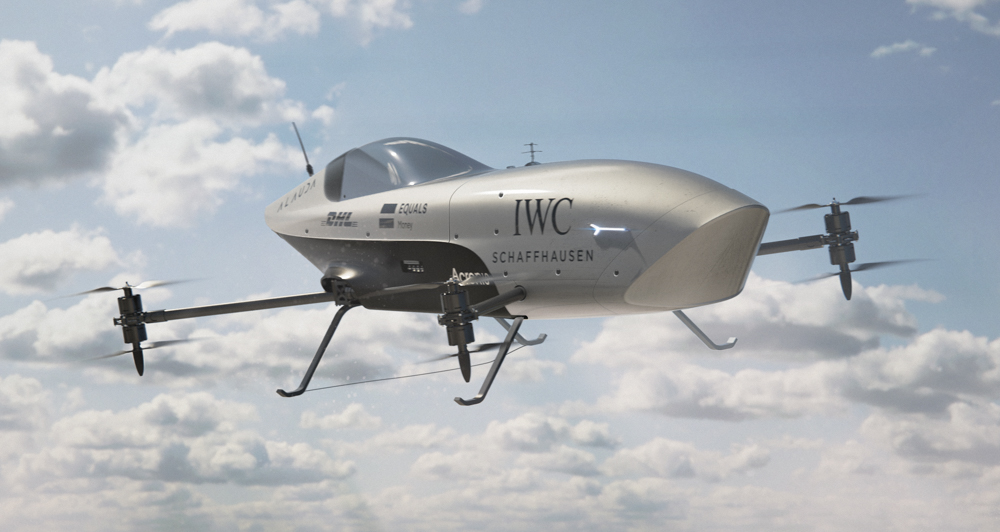 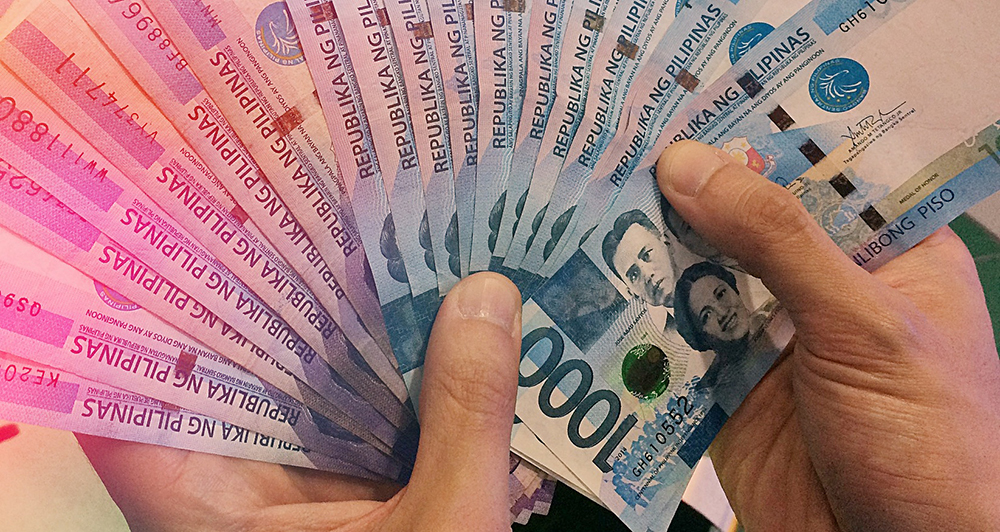 There is much confusion over the safeguard duty 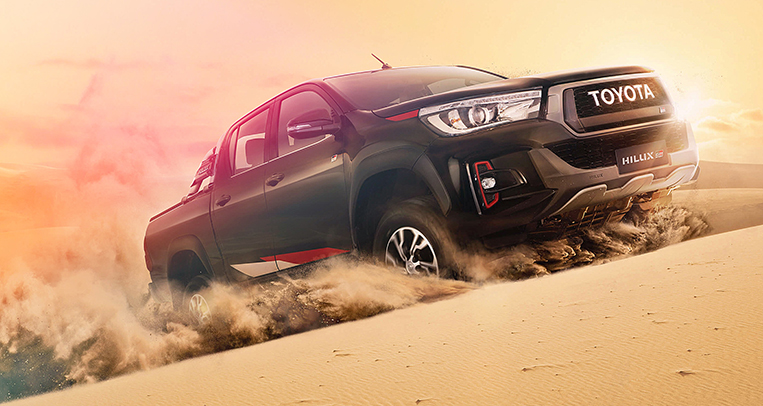 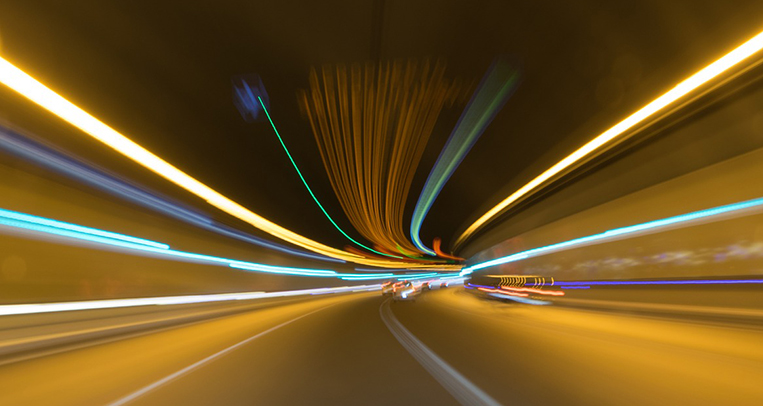 Round and round the car industry executives go 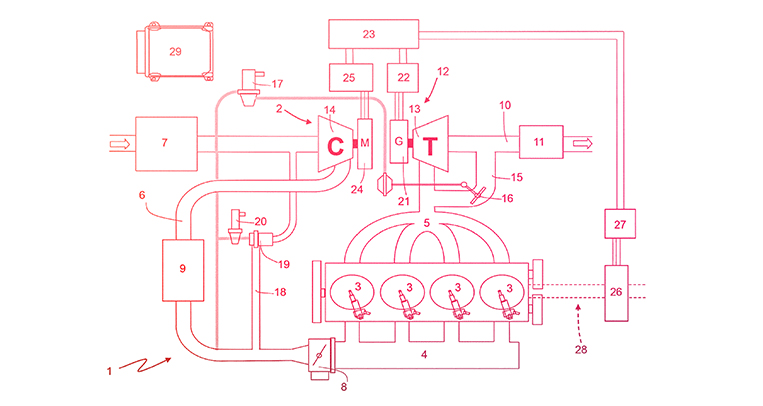 Ferrari is working on a very clever new engine