Driving is always better with music

Because soundtracks help us live in our secret world

I’m a big fan of music. Even more than cars, actually. I have a fairly decent music library, and my favorite tracks help get me through the night, the supermarket queue, the long flight, the short drive. Tunes simply make even the most mundane moments in life special. A routine gym session, for example, looks like a Sugar Ray Leonard fight in your head whenever you work up a sweat while listening to Bill Conti’s “Gonna Fly Now.” Okay, that’s a tito reference; make it Kendrick Lamar’s “Humble.”

But you get the point: Music turns the ordinary into epic. Like I always tell friends, movies are great because they are scored with heart-pumping melodies. Try watching Star Wars without John Williams’s soundtrack. I guarantee the film won’t be as stirring even if you’re the founder of a fan club called Mandalorian Mercs.

Music lets you escape the real world and enter a secret one—a world where you’re the hero, the heartthrob, the good guy

That’s largely music’s appeal. It lets you escape the real world and enter a secret one—a world where you’re the hero, the heartthrob, the good guy. At least that’s the appeal to Baby, Ansel Elgort’s brooding character in Baby Driver, a movie about a young man with the driving skills of Sebastien Loeb and the musical taste of Nick Hornby.

If, like me, you love both cars and music, the film is a must-see—if only for the riveting opening scene in which Baby serves as the driver for three bank robbers, whose getaway car is a red Subaru Impreza WRX. To prime himself for the task, Baby cues up “Bellbottoms” by the Jon Spencer Blues Explosion on his iPod.

Baby then breaks into a head-banging bop in the WRX cockpit. The rock song gets his juices flowing. Before long, he’s ready to go, prepared for anyone’s best shot. It is an otherwise despicable job, but the music makes it seem sleek and intoxicating. Baby knows he’s J-turning into a pitfall, but who cares? The soundtrack is excellent and the vibe exalted.

What ensues is an MTV-worthy car chase that is as striking for its drifting as it is for the catchy beat. Some people have noted that the tire-burning sequence isn’t even nearly as good as the one in Ronin, but it’s highly enjoyable because we all relate to the lead character’s fondness for scoring his activities with songs—his tendency to get lost in an alternate universe where he gets to write the script and determine the ending.

Take away the tune and the task feels (and sounds) exactly like that: a chore. A boring, dispiriting one. There are no guitar riffs and thumping bass lines, only the wailing sirens of pursuing police cars and the annoying screams of felonious passengers. Or, if you reside in Metro Manila, the incessant honking of buses on EDSA.

I appreciate Baby Driver because it’s about us—car enthusiasts and music buffs—combining our two sacrosanct passions in one stylish, smart film that adds Kevin Spacey’s acting chops for the benefit of viewers who aren’t remotely interested in handbrake turns or the Commodores’ “Easy.”

I also appreciate the two-disc movie soundtrack, which compiles such classic gems as Dave Brubeck’s “Unsquare Dance,” Carla Thomas’s “B-A-B-Y” and Barry White’s “Never, Never Gonna Give Ya Up.” And which, by the way, I’ve finally bought at a Tower Records outlet in Japan (it hasn’t been made available in the Philippines). Expensive but essential.

If nothing else, Baby Driver and its soundtrack remind us that good music elevates life to a higher plane—or, failing that, at least helps us impress the girl. Which was the only reason we were making all those mixtapes in the first place. Because in the end, it’s always about the girl. Our choice in cars included.

In case you missed it, watch the car flick’s high-octane opening sequence below. 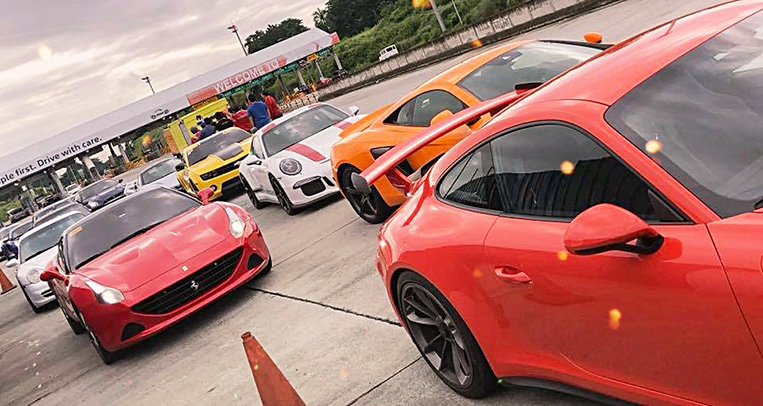 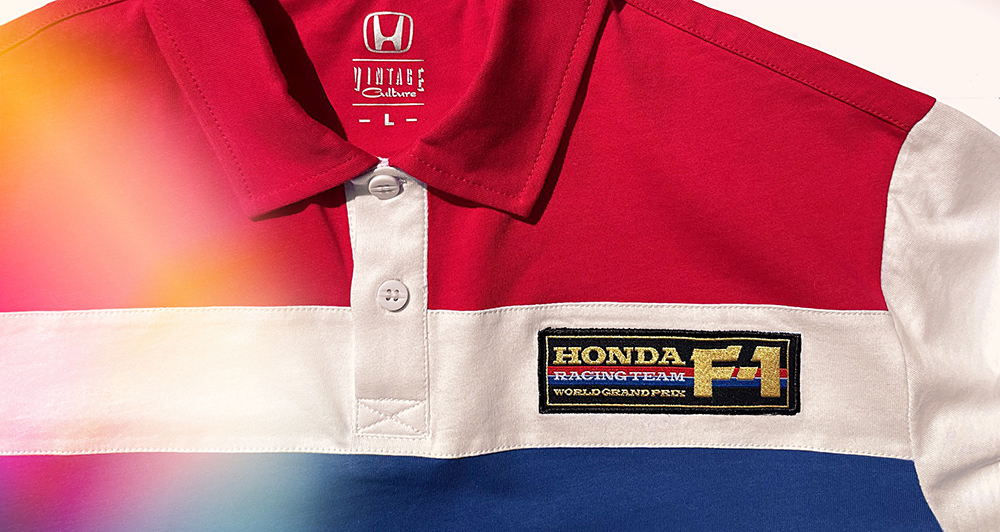 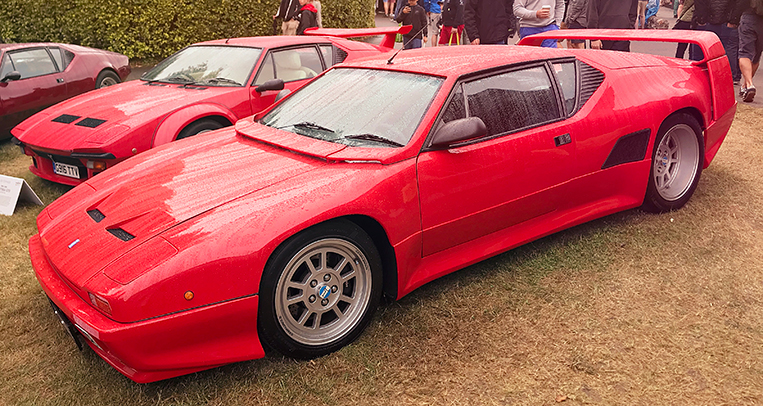 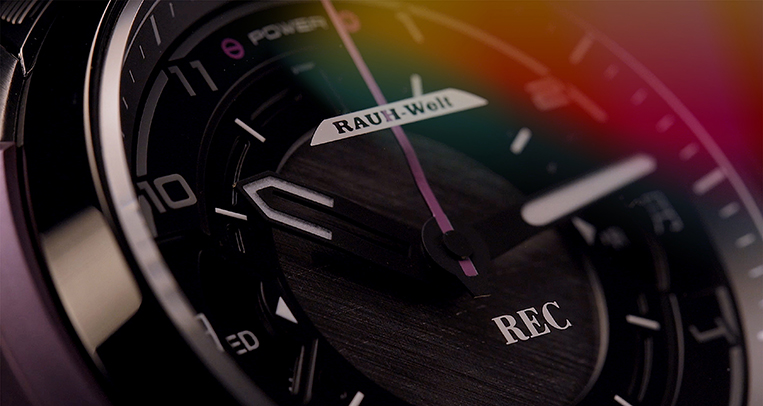