And stayed in the automaker’s manufacturing facility

Here’s a story that should put a smile on your face today. Have you ever attempted to rescue and care for a stray animal? Well, Rolls-Royce employees have managed to save not just one but seven ducklings, and welcomed them to the automaker’s Goodwood premises.

The story goes like this: Back in April, security guard James Caffrey noticed seven ducklings—each approximately 48 hours old—wandering around the company’s car park without their mother. He monitored them from afar for several hours, but the hen was nowhere to be found.

After getting some professional advice, he and his colleagues took action and brought the animals to the nearby Brent Lodge Wildlife Hospital. Staff members did a quacking good job of taking care of the feathered creatures over several months, ensuring they were all healthy enough to be released back into the wild. Joining a group of eight rescued ducks, all 15 animals were allowed to return to Goodwood where they were found.

Here’s the kicker. Instead of being transported around in an old van, these animals got to sit in the back of a Rolls-Royce Cullinan (inside cages, of course). Some company engineers were even joking that they would utilize the ducks as a new metric to measure cargo capacity. The flock now resides in the lakes surrounding the Goodwood factory (part of the plant’s sustainable cooling system).

Opportunities to ride a Cullinan are few and far between. But instead of sulking, why not show compassion for stray animals by adopting one? Even a small meal will do wonders for these creatures. Let’s not leave them on the streets to fend for themselves. 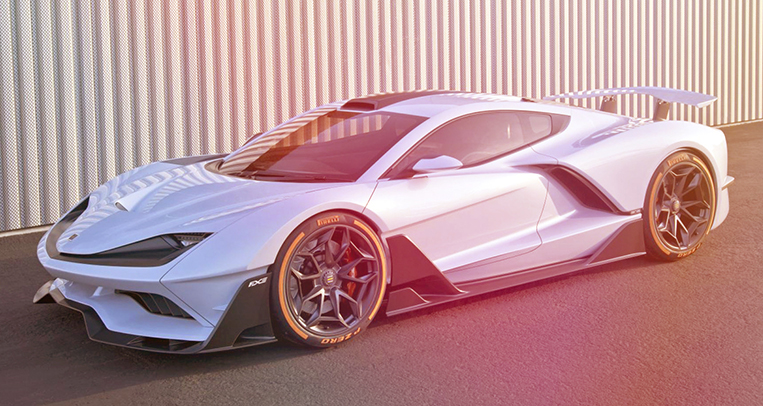 The Aria FXE is poised to fight Euro supercars 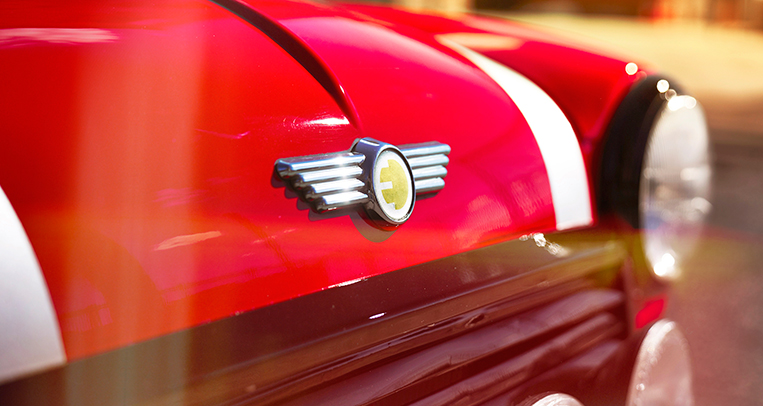 What if the classic Mini had electric propulsion?

10 of the smallest and cutest cars ever made 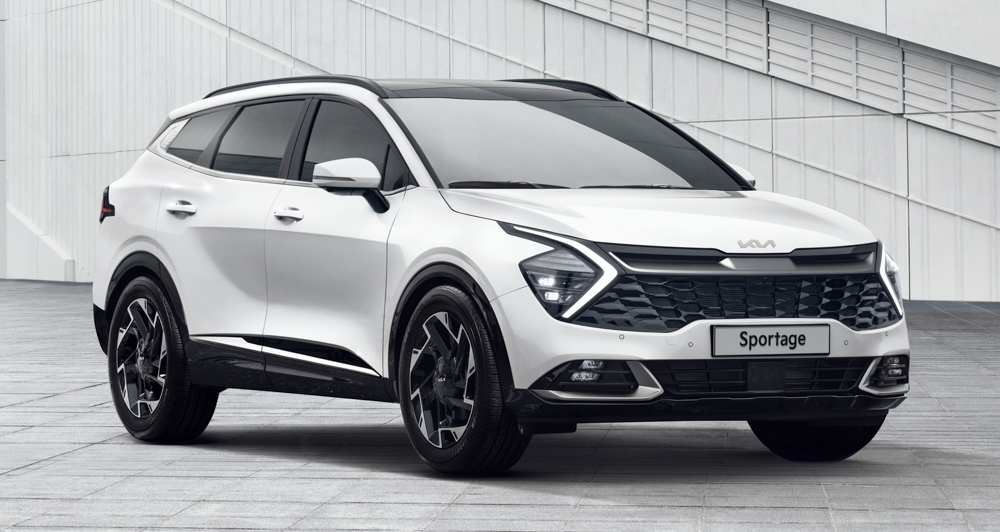 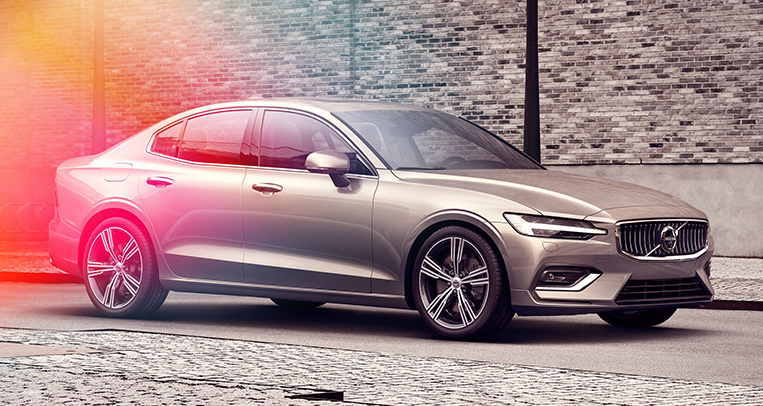 The all-new Volvo S60 is proudly made in the USA