No matter how harmless they may be, the alert sounds that your vehicle makes can ruin the overall driving experience. Sure, you need to be reminded to fasten your seatbelt. But the monotony (and the loudness) of these tones can get irritating after a while. And so, upmarket automakers and some mainstream brands have worked to recreate these sounds in order to make them more effective and acceptable to listeners.

Nissan, in particular, recently announced changes to the chimes that its latest vehicles will make. The Yokohama-based carmaker has teamed up with another iconic Japanese company, Bandai Namco. That name should sound familiar to avid video-game players as this is the same firm that is responsible for popular titles like Pac-Man, Tekken and Ace Combat.

In a video uploaded by Nissan, new chimes have been revealed for the turn signal, the seatbelt reminder, the headlight reminder, the key reminder, and the door reminder. We think you’d agree that these are far more pleasant to the ears than the tones we’ve been accustomed to. Since conventional speakers can’t clearly play these new multilayered tones, Nissan has developed a new kind of speaker that is placed under the dashboard. The automaker hopes that the driving experience will be improved with these new sounds. 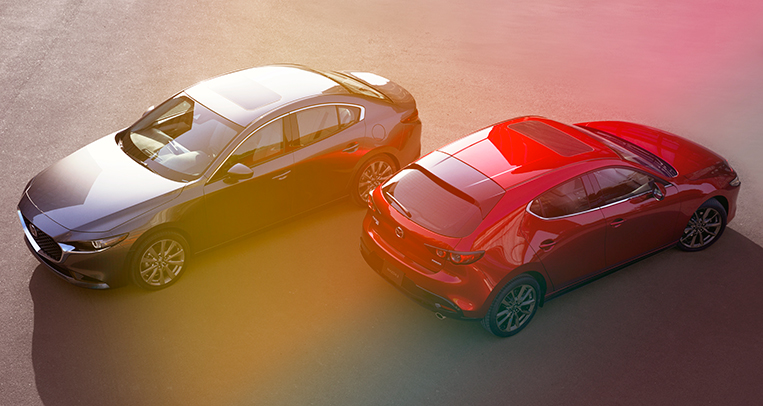 We ask you: Do you like the all-new Mazda 3? 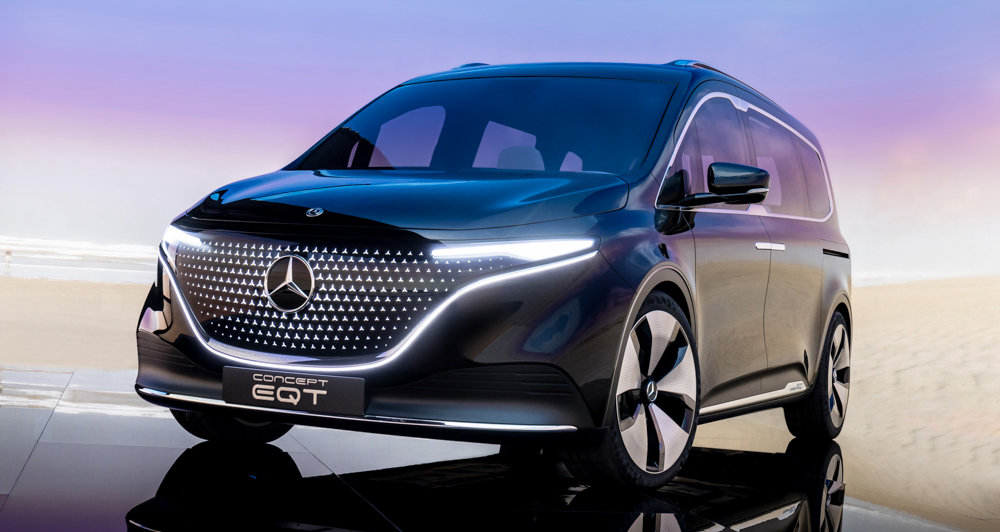 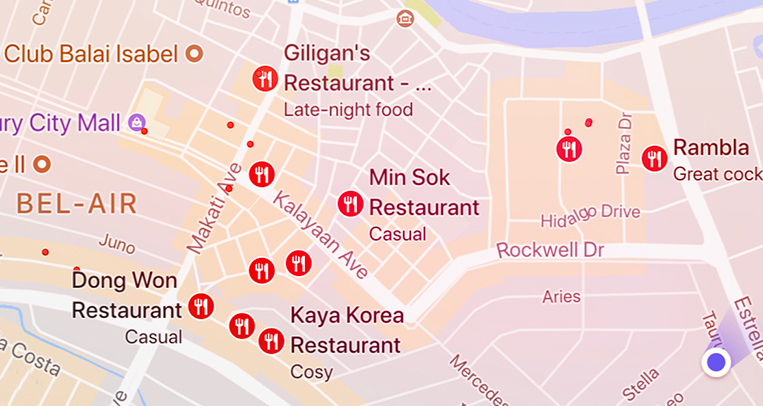 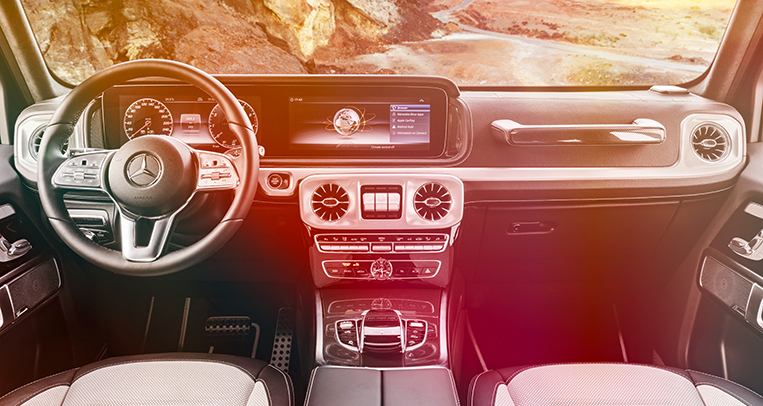 A look inside the all-new Mercedes-Benz G-Class