There is great responsibility that comes with the use of vehicles

In 2011, after more than a decade of writing—mostly about cars—a little boy came into my life and turned it upside down. That little boy’s name is Basti Magsajo, and he is now the center of my universe.

A few months after my son was born, I turned my back on what many people perceived to be a dream job (I was the motoring editor of The Philippine Star), and jumped ship to help the French car company Peugeot establish a foothold in our market. I did so for many reasons, not least of which was the fact that my son deserved more from me—more stability, more involvement in his life. I haven’t looked back since.

I start off this piece with this preamble because I want to establish one single fact: The love for all things automotive runs in my son’s blood. At age three, Basti started collecting toy cars. At age four, he could already name all the cars out there. He’s six now. And he surfs the Net in search of car brands that he doesn’t see on our roads. The kid is obsessed with automobiles. I couldn’t be prouder.

I once asked Basti if he wanted to learn how to drive. He said: “No, Dad…not yet. I want you to drive for me for as long as you can. When I grow old, I will drive for my son also.” Close to tears, I told him: “Well, let me do that for you, then. But let’s not try to have a son soon, okay?”

I once asked Basti if he wanted to learn how to drive. He said not yet, because he wanted me to drive for him for as long as I could

That particular conversation got me thinking back to the time when I so desperately wanted to learn how to drive myself. I was in high school, and some of my batchmates were already driving their own cars. My father would have none of it. Our agreement was clear: I had to graduate from high school first. And so I did.

When I went to college, my father made sure I understood that driving a vehicle was a great privilege, and that with any great privilege came great responsibility. So I had to earn that privilege—showing first that I could be responsible. At that time, we had a box-type Mitsubishi Lancer GT that was just waiting to be driven. I had my mind set on it. But my father insisted that driving that particular car was a privilege that I had yet to earn. So he got me an old Volkswagen Beetle instead, because I “needed to be completely responsible for its upkeep,” and a car (a 1972 model manufactured in Germany) my exact same age was something I could afford to gas up and maintain.

I have since moved on from Adolf (yes, I also got to drive the Lancer GT). I’m on my eighth car now—a Pug, of course. And while my trusted steed these days is a far cry from Adolf, I still carry with me the value of earning my first car. I still embrace—and live by—the importance of earning this privilege by showing that I am responsible for it.

Basti will eventually drive my future grandson around. But before he gets to that point, he will have to learn a lesson that is handed down from one Magsajo generation to the next. By the time he is eligible to drive, he will be a responsible car owner and road user. I will make sure of that.

Dong is the business development director of Peugeot Philippines. He was formerly in the business of developing his music career; he's still working on it. Of longer driving routes and love along the way 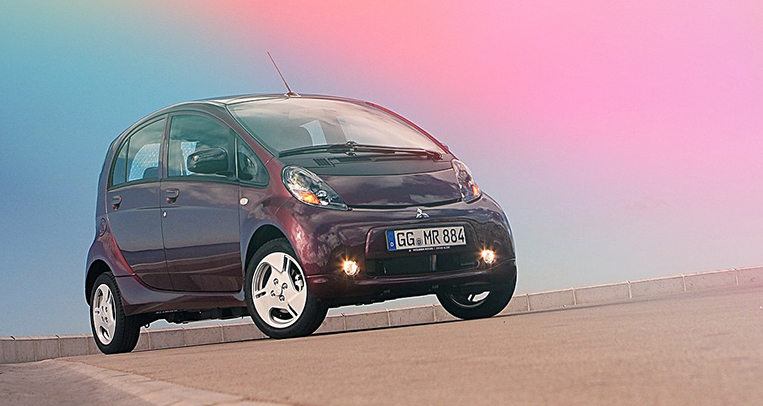 The 10 most egg-shaped automobiles ever built 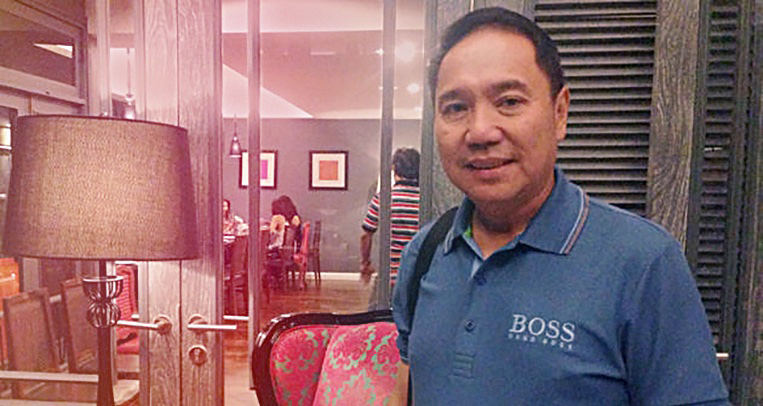 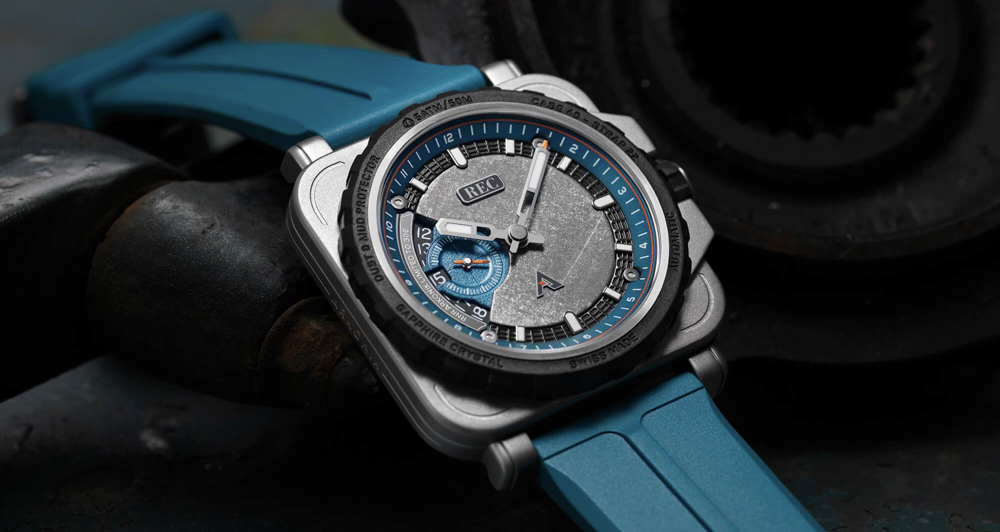 Want a timepiece with parts from a classic Land Rover? 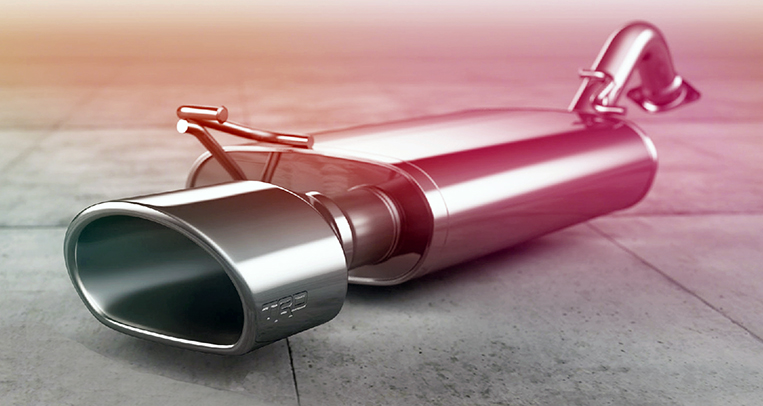 Please read this before modifying your vehicle