Is this the beginning of the end of diesel cars?

They could be banned in Germany pending a court decision

It looks like the days of diesel-powered cars and older petrol-fed vehicles in German cities are numbered. That’s if a Deutschland court releases a decision in favor of environmental watchdog Deutsche Umwelthilfe. After Volkswagen admitted cheating emissions tests for diesel cars in 2015, DUH sued the city of Stuttgart for failing to implement emissions standards. In the lawsuit, the advocacy group wants the city government to take measures in improving air quality by enacting a total ban on diesel cars and other vehicles with older engines.

According to a Reuters report, said court is expected to make a decision on the case filed by DUH on Thursday, February 22nd. If the ruling is in favor of the nongovernment organization, Stuttgart will be forced to enact a ban on diesel vehicles and other cars that fail to meet the strict emissions standards of the government.

Despite the efforts of various carmakers in Germany and across the globe, diesel emissions remain a huge hurdle to tackle as engines continue to emit way more harmful exhaust than the standards allow. This has sparked a worldwide reassessment of tackling vehicle emissions and their harmful effects on people and the environment.

According to the above-mentioned Reuters report, the mayor of Copenhagen in Denmark wants to prevent diesel cars from entering the city as early as next year. Meanwhile, cities in other countries—Paris, Mexico City, Madrid and Athens—have bared plans to completely ban diesel vehicles from their city centers come 2025. Interestingly, Britain and France’s solution is more radical as they want a complete shift to electric propulsion by banning all internal-combustion engines by 2040.

Stuttgart is home to automakers Mercedes-Benz and Porsche. A ruling in favor of DUH will set a precedent, one which other German cities and other countries might adopt. But Filipino owners of diesel vehicles need not worry: We could all be inhaling air straight out of a 30-year-old tailpipe and our government officials wouldn’t give a rat’s ass about it. 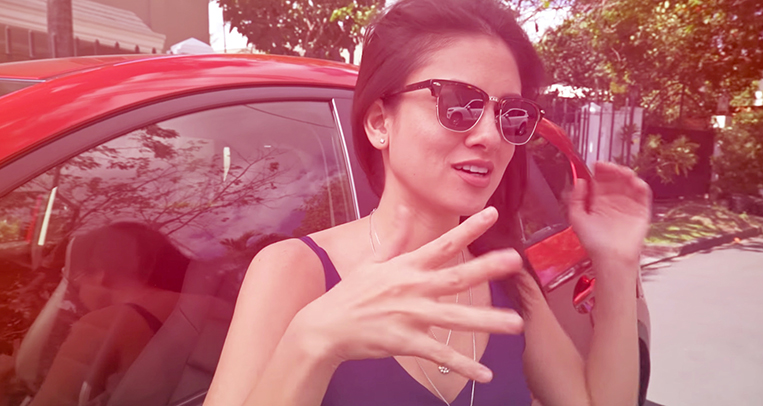 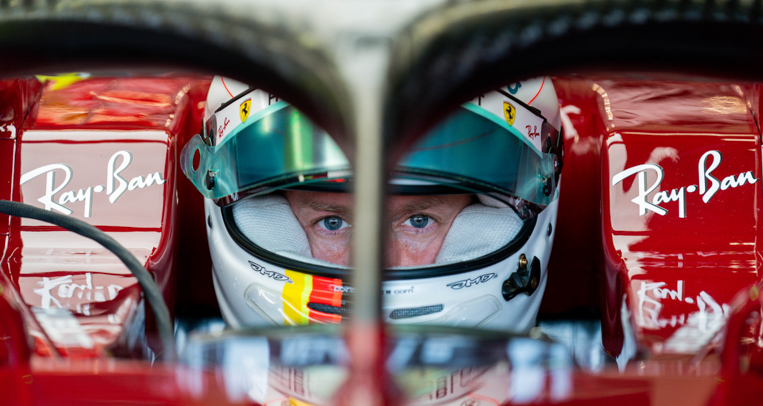 Sebastian Vettel is racing for Aston Martin next year 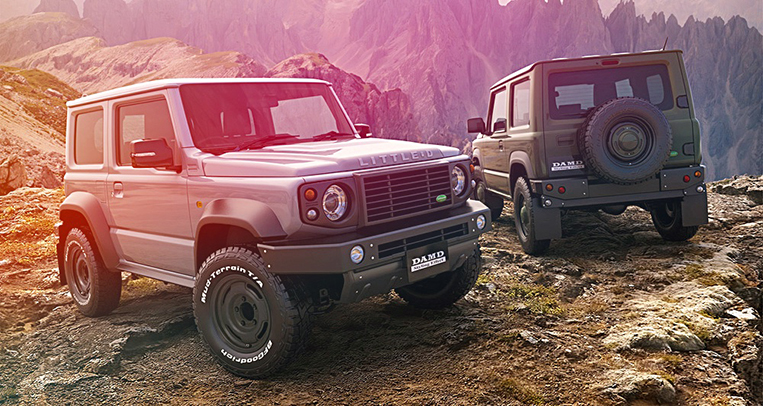 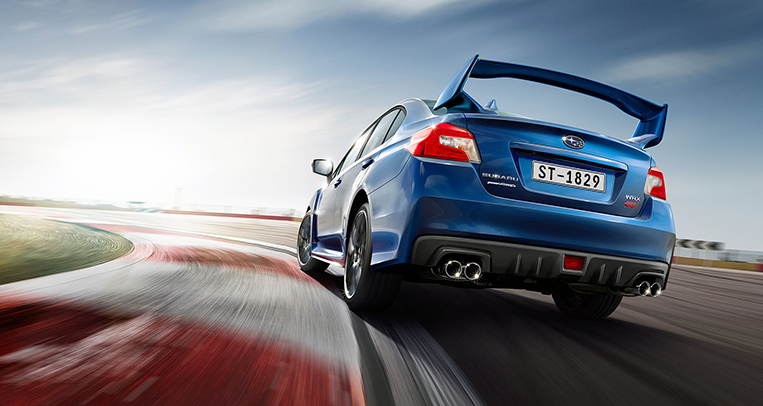 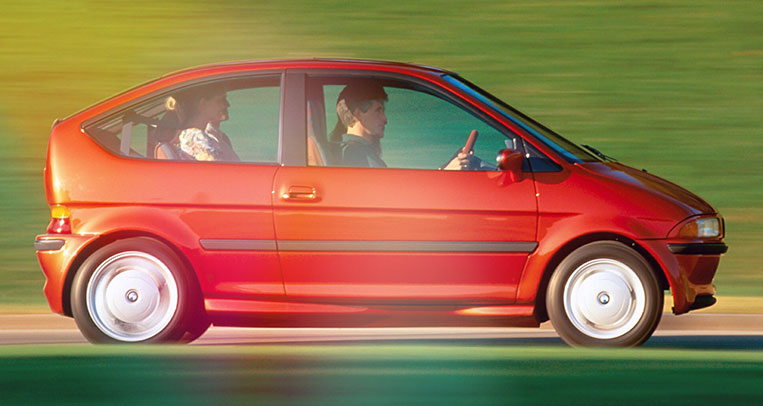