The ultimate SUV brand has come a long way since 1948

Once upon a time—in the ’40s, on the island of Anglesey—Maurice Wilks drew in the sand what he initially thought was a simple replacement for his aging World War II military Jeep. That drawing in the sand would eventually become one of Britain’s most iconic automobiles. A vehicle that just creates its own road where there is none. So, what do you do when you’re a perky off-roader celebrating your 70th birthday? Well, you draw your own picture in the snow, of course.

Land Rovers were initially conceived as farm vehicles. They had simple aluminum construction, four-wheel drive, torquey petrol engines, and a power takeoff unit that drove anything from water pumps to circular saws. But people recognized more uses for them outside the farm. Land Rovers started venturing out into the forests, the rivers and the snow-capped mountains. Land Rovers became the vehicles of choice by explorers in search of lost civilizations, hidden treasures, and new life forms. In fact, Land Rovers are among very few vehicles with the distinction of having been able to circumnavigate the world.

It isn’t only in the pursuit of new discoveries that Land Rovers have bravely taken part in. These vehicles are also among Britain’s greatest contributions to humanity and ecology. Land Rovers became beacons of hope and rescue for the helpless and the forgotten. They have delivered food and medicine to places where no car had ever been before. It is said that for more than half of the world’s population, the first car they ever saw was a Land Rover.

The pioneering spirit of Land Rover is not limited to the rough bits. Putting a car-like body and car-like features on top of the tried and tested Land Rover running gear spawned the Range Rover—and thus the modern sport-utility vehicle. Each iteration of the Range Rover and the Discovery over the years has moved the yardstick for luxury and performance. Today, the current series of these models are still the gold standard by which all other SUVs are judged.

“Above and beyond.” That’s the Land Rover slogan that implies striving for nothing less than the best. Things like hill descent control and terrain response have put Land Rover vehicles at the cutting edge of modern vehicle technology. New design and production processes ensure that Land Rovers are among the best workhorses in their class.

Seventy years: 7.2 million vehicles from the Solihull factory and 1.4 million units from the Halewood facility. According to the BBC, some 70% of all Land Rovers built are still on the road. It’s no surprise they’re called the best “4×4 by far.” 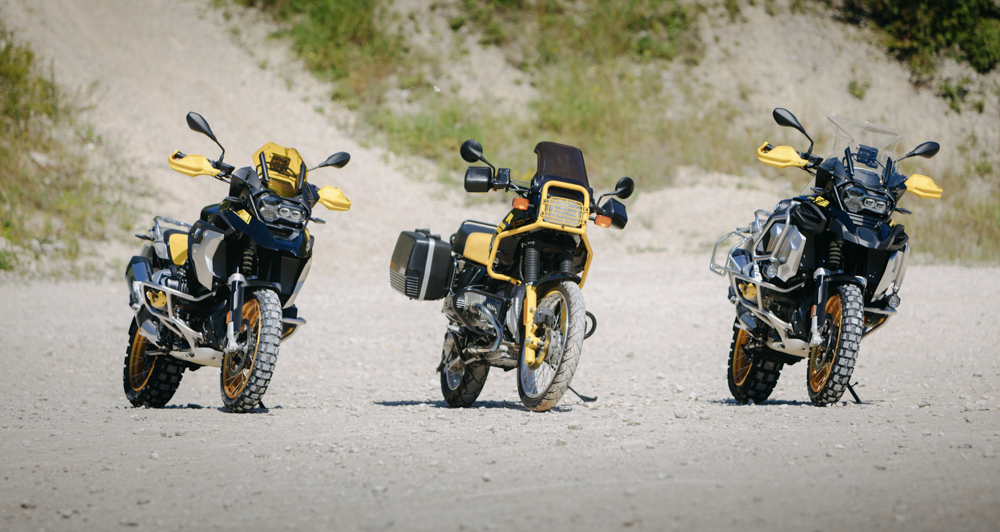 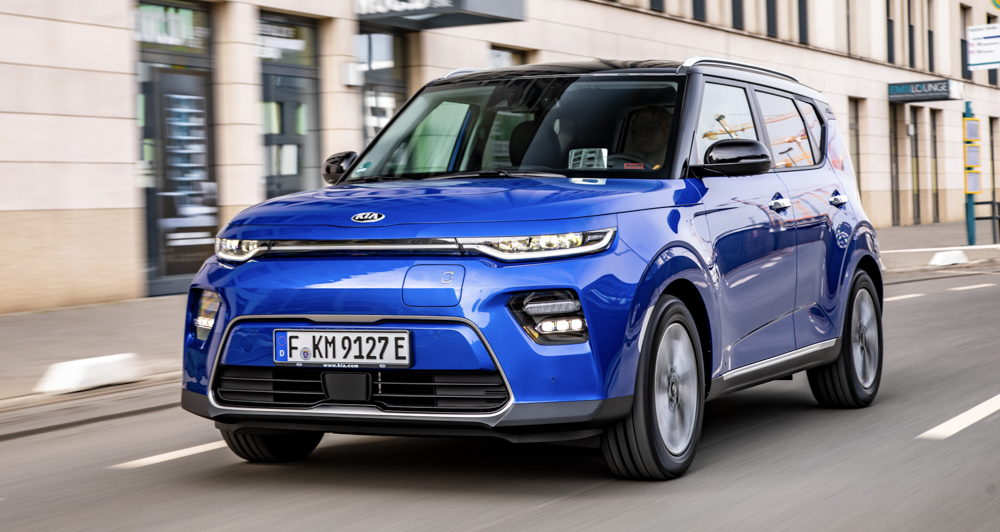 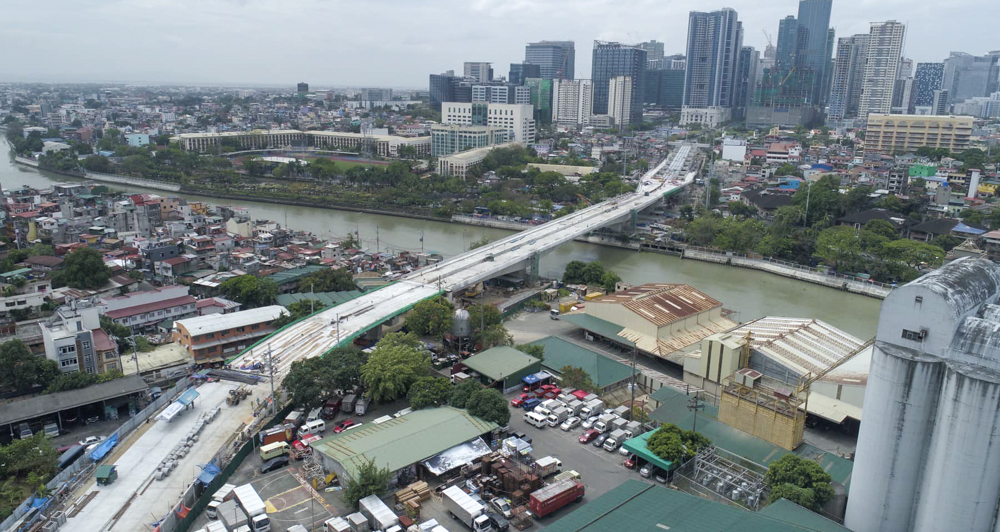 The BGC-Ortigas Bridge is almost complete 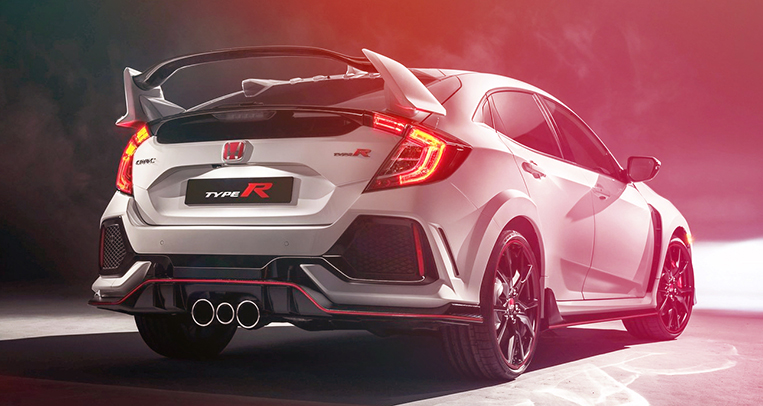 Coming to PH: 100 more units of the Civic Type R 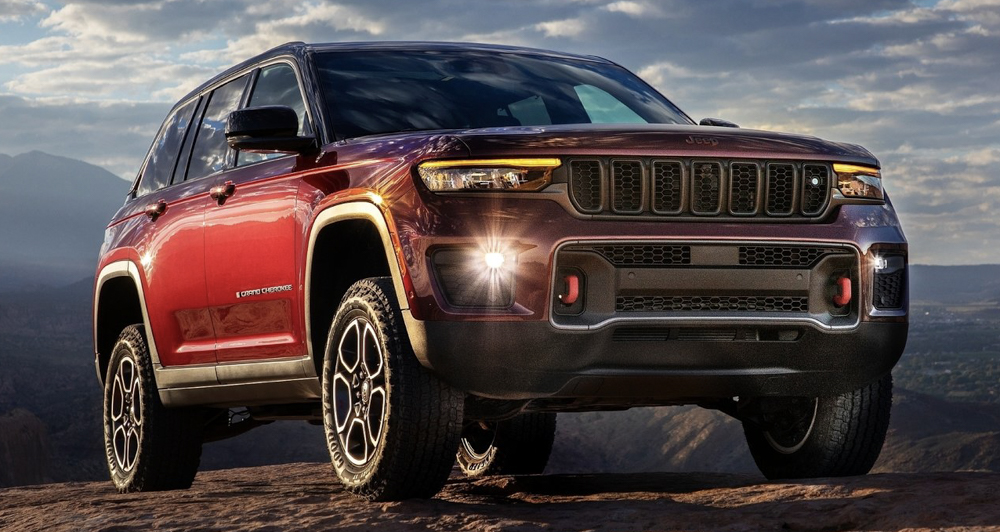 The two-row Jeep Grand Cherokee is a reality