Because the future of automobiles is truly electric

Porsche has announced that it is taking a 10% stake in Croatian company Rimac Automobili. The small firm, founded in 2009 by inventor and entrepreneur Mate Rimac, is most famous for its Concept One and C Two electric supercars.

Porsche revealed its latest electrified business move on Wednesday, saying in a statement that Rimac had impressively demonstrated its credentials in the field of electro-mobility and that the German sports car manufacturer is planning to enter into close collaboration with the boutique automaker. Rimac is based in Zagreb, the capital and largest city of Croatia, where the brand has around 400 staff members working on electric powertrains and high-voltage battery tech among other things.

The announcement comes only a short time after Porsche revealed the official name for its own first-ever electric supercar, the Taycan. This EV, however, wouldn’t stand a chance in a drag race against Rimac’s latest speed weapon. While the Taycan puts down 600hp, the currently most powerful car from Rimac, the C Two, sends an earth-shattering 1,914hp onto the tarmac. Maybe that’s one of the reasons the Germans are keen to get involved.

Rimac is based in Zagreb, the capital and largest city of Croatia, where it has around 400 staff members working on electric powertrains and high-voltage battery tech

Porsche has also been busy expanding into electrification in other ways, such as through a partnership with Audi that will see a new platform architecture being developed, and by investing more than $7 billion (P374 billion) in the production of cars like the Taycan and other electric and hybrid vehicles. Like it or loathe it, but the sound of a six-cylinder boxer engine will become rarer and rarer as we race toward a brave and emission-free future. 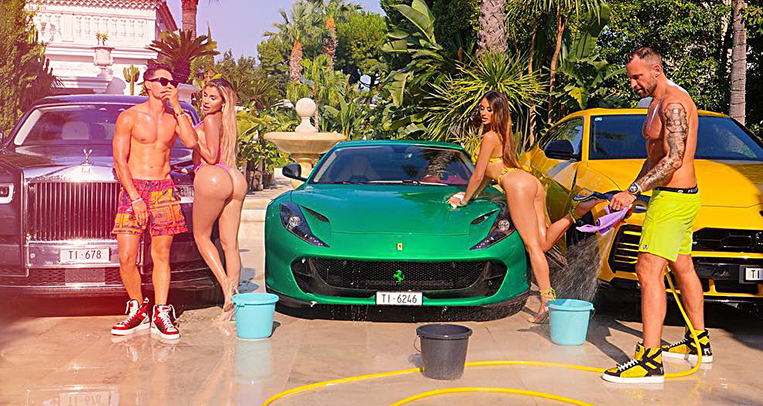 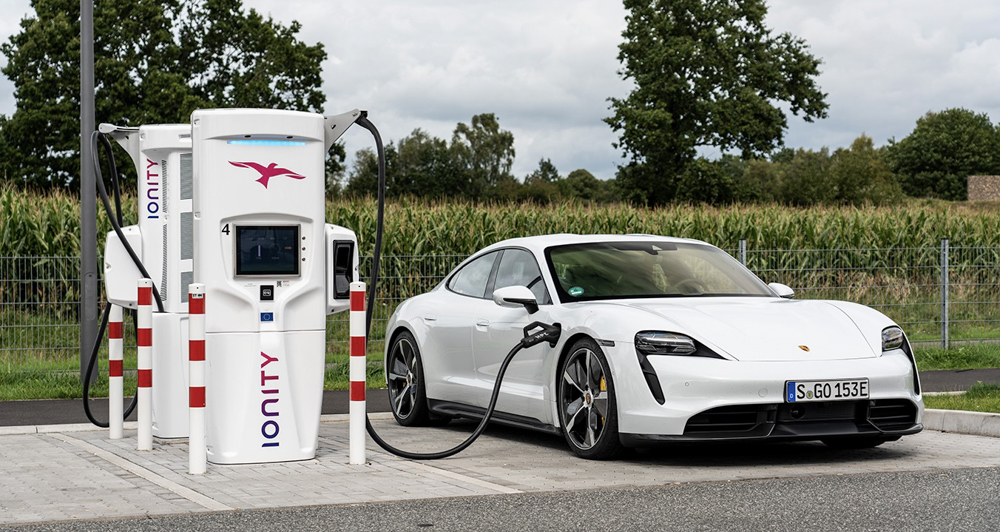 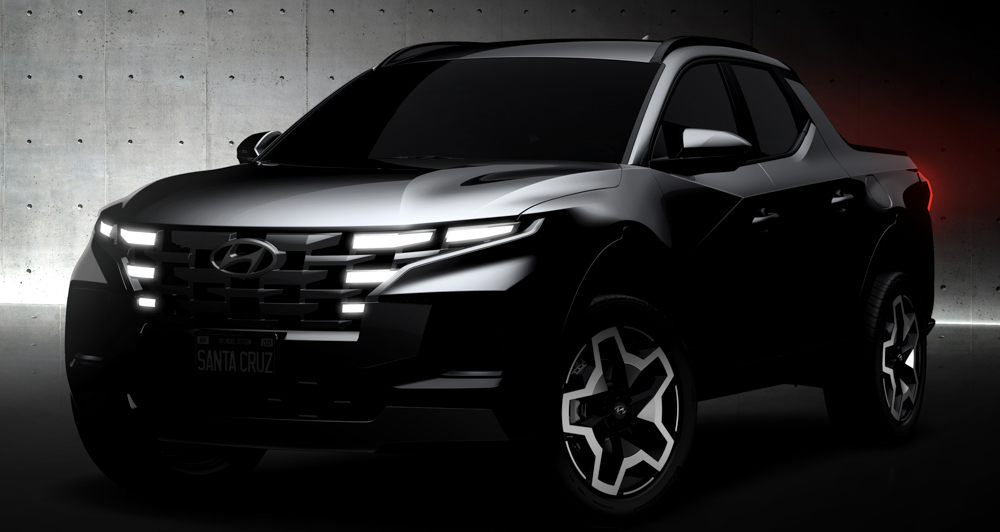 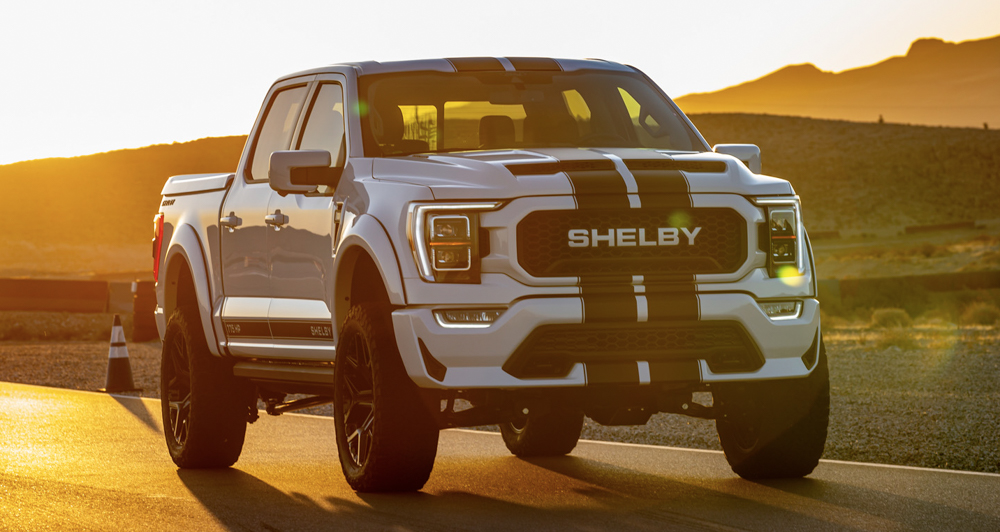 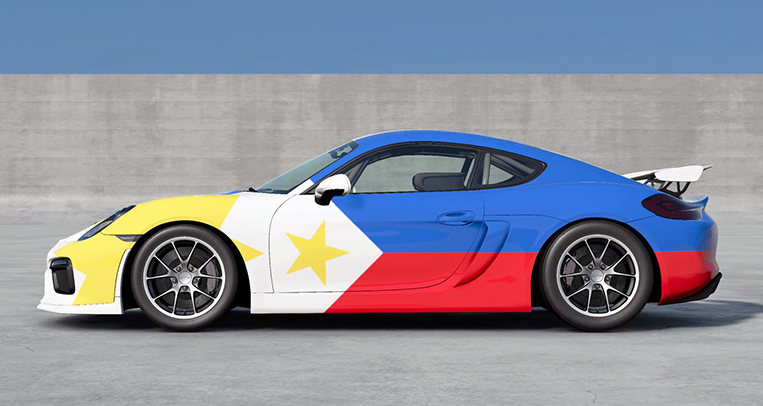