There is now a Mazda dealership in Butuan City

For Agusan del Norte residents who wish to try the brand

Mazda is steadily expanding its business presence in the country’s southernmost region. Tomorrow, April 5, the brand will officially open its third dealership in Mindanao. Located in the province of Agusan del Norte, Mazda Butuan is also the Japanese automaker’s 20th sales and service facility in the Philippines.

Mazda Butuan will be managed by MGM Motors Mindanao, a company that operates under the umbrella of the Autohub Group. It is a welcome addition to Mazda’s two other dealerships in Mindanao—in Cagayan de Oro and Davao, to be exact.

The Butuan facility—which includes a six-car showroom and a 10-bay service area—sits on a 1,230sq-m floor area. It will likewise feature Mazda’s so-called Quick Service Stations, which are capable of providing basic maintenance services in just 30 minutes.

“Mazda Butuan aims to serve the vibrant market of Mindanao,” Mazda Philippines president and CEO Steven Tan says in a statement. “Together with the Autohub Group, Mazda remains committed to providing the best products and the highest levels of quality service the people of Mindanao deserve. Over the years, Butuan has been known to be a ‘Mazda Country’ because of the brand’s active participation in the development and growth of the city. It is an honor for us to be with the people of Butuan once again as we move forward to be one of the main catalysts of growth in the Caraga region.”

“I am proud to open another Mazda dealership in the south,” Autohub Group president Willy Tee Ten adds. “With the performance of Mazda Davao and Mazda Cagayan de Oro last year, I know we can make Mazda a very popular brand in Mindanao.” 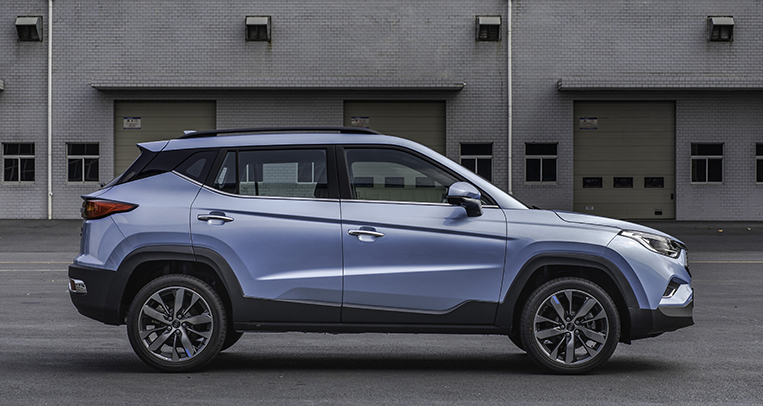 JAC S4 crossover SUV to be launched on July 5 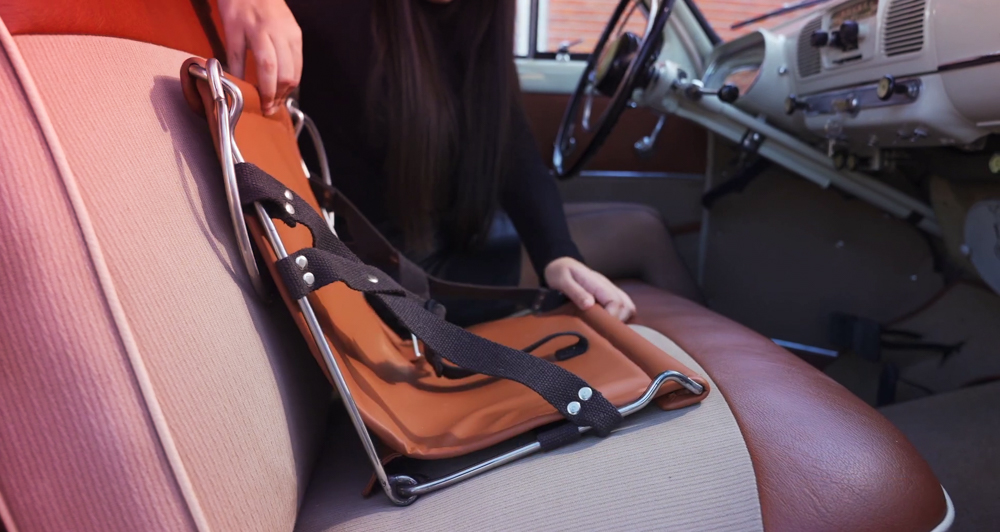 Seat made this car, er, seat for children in the 1950s 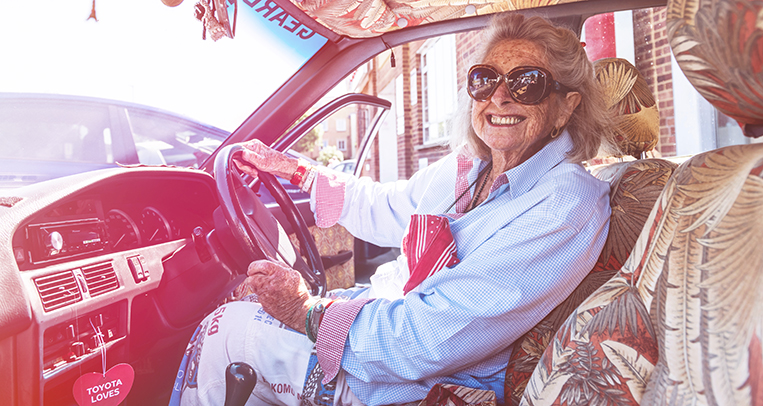 Octogenarian drives her car across continents 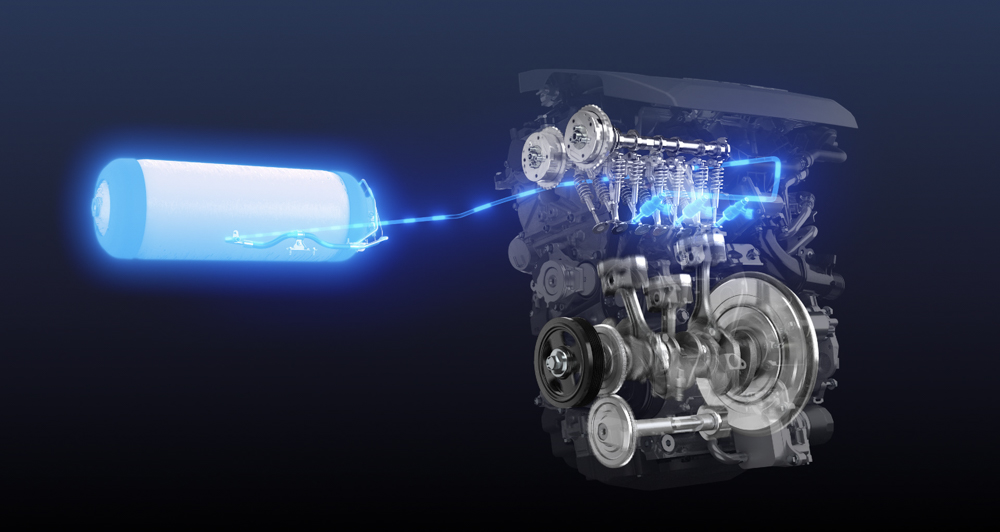 Toyota wants to use hydrogen to fuel piston engines 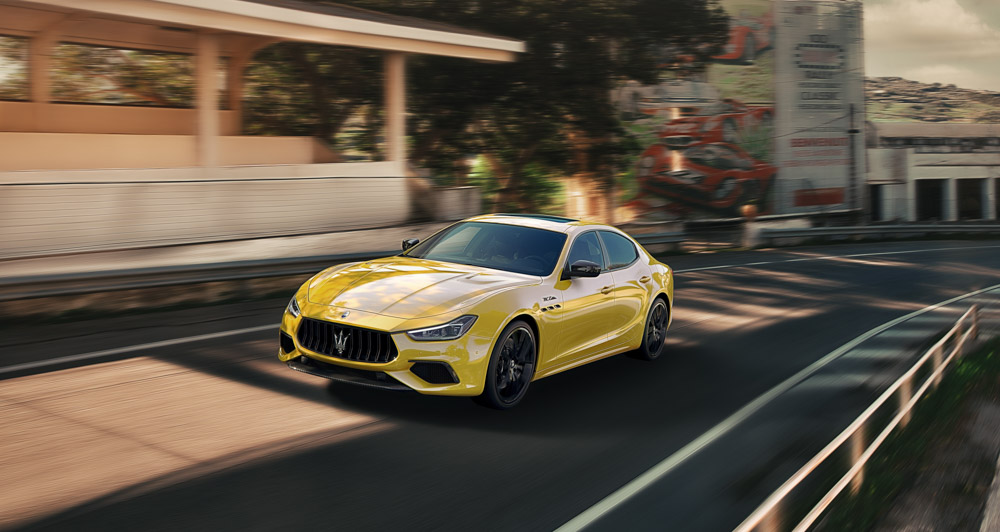