The EksoVest is designed to assist assembly plant workers

Early on in my career, when I visited a car assembly plant for the first time and saw workers performing the same, repetitive task over and over, I wondered: Am I mentally tough enough to endure their dreary job? What if I had become a factory laborer instead of a spoiled automotive journalist? Do I have what it takes to stand in one place for hours and carry out an assignment so simple it would probably lull me to sleep?

I got the answer in 2004, when Ford Philippines invited me to join an immersion program in which I’d get to live the life of an assembly plant worker for a day (more like a couple of hours, if I’m honest). The venue was Ford’s 30,000sq-m facility in Santa Rosa, Laguna, a full decade before it was acquired by Mitsubishi Motors Philippines in 2014.

During the exercise, I was inserted into the “Trim, Chassis, Final” line, where I was asked to slap badges onto Escapes. While the task was tricky at first due to its novelty, I did get the hang of it (I think) after a couple dozen tries. Within an hour, however, the activity became pretty boring. Worse, my legs and arms started to get weary—from attaching what was essentially a small ornament (no heavier than a pen) to a queue of compact SUVs. Yes, I was pathetically out of shape. After another hour, Ford took pity on me and fed me.

A 19-year-old male worker told me they put in 9.6 hours a day, with only a one-hour lunch break and another 25-minute afternoon respite keeping him and his coworkers from blacking out. Also, they put together 75 vehicles a day. I regretted interviewing him; I felt like I was the biggest slacker in the world.

But working at a Philippine car assembly plant is nothing compared to slaving away inside a North American facility, where the volume in question is so much bigger due to the larger market being served. According to Ford, a worker there could repeat the same task 4,600 times a day. Chew on that number. It’s hardest when one’s assignment involves an overhead task that requires lifting your arms multiple times. This type of recurring movement can actually result in an injury.

The good news is that the risk of bodily harm among assembly plant workers performing overhead tasks will soon be significantly lessened—if not completely eliminated—thanks to the EksoVest, an upper-body mechanical exoskeletal tool that Ford developed with a California-based company called Ekso Bionics. The wearable technology supposedly raises and supports a worker’s arms as he accomplishes a job positioned above his head. The lightweight device, which can fit anyone who’s 5ft to 6ft 4in tall, doesn’t need batteries or electric power. It offers adjustable lift assistance of 5lb to 15 pounds per arm.

Ford is currently testing the EksoVest at two US manufacturing plants, and workers who have tried it so far love it.

“My job entails working over my head, so when I get home, my back, neck and shoulders usually hurt,” Paul Collins, an assembly line worker at the American carmaker’s Michigan plant, is quoted as saying in a press statement. “Since I started using the vest, I’m not as sore, and I have more energy to play with my grandsons when I get home.”

The EksoVest is the latest development in Ford’s efforts to totally eradicate work-related injuries at its assembly plants. The company claims to have reduced such injuries by 83% from 2005 to 2016. Last year, Ford had “an all-time low of 1.55 incidents per 100 full-time North American employees.”

Well, great. Tony Stark would be pleased. Or pissed. Because now we’re realizing he can only kick ass with the aid of his powered exoskeleton—inside of which is a rich geek living out his superhero fantasies. 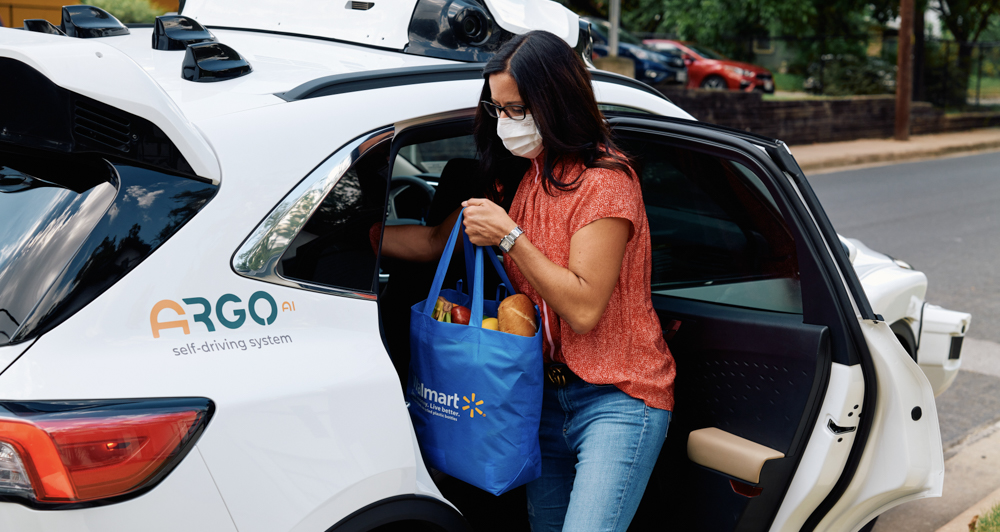 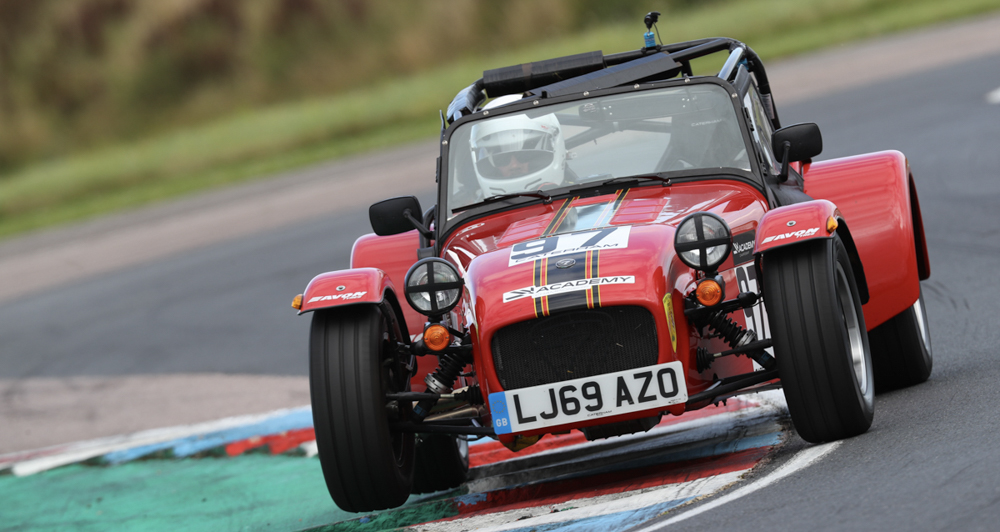 Caterham has been bought by the Japanese 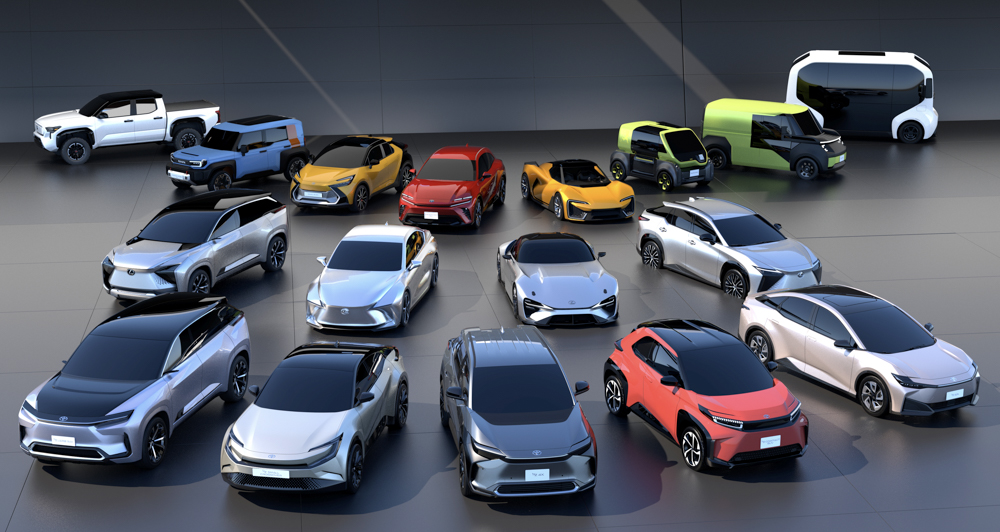 These are Toyota’s plans for embracing electrification 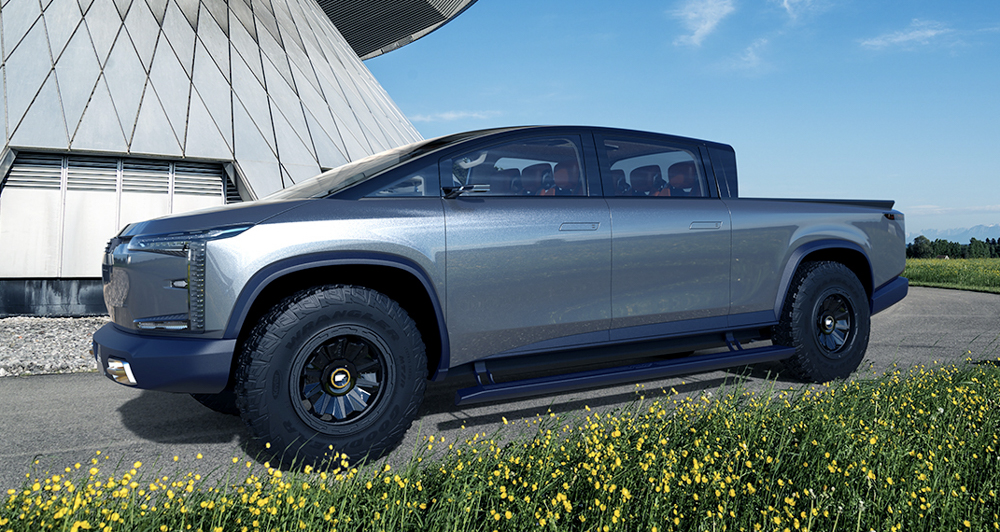 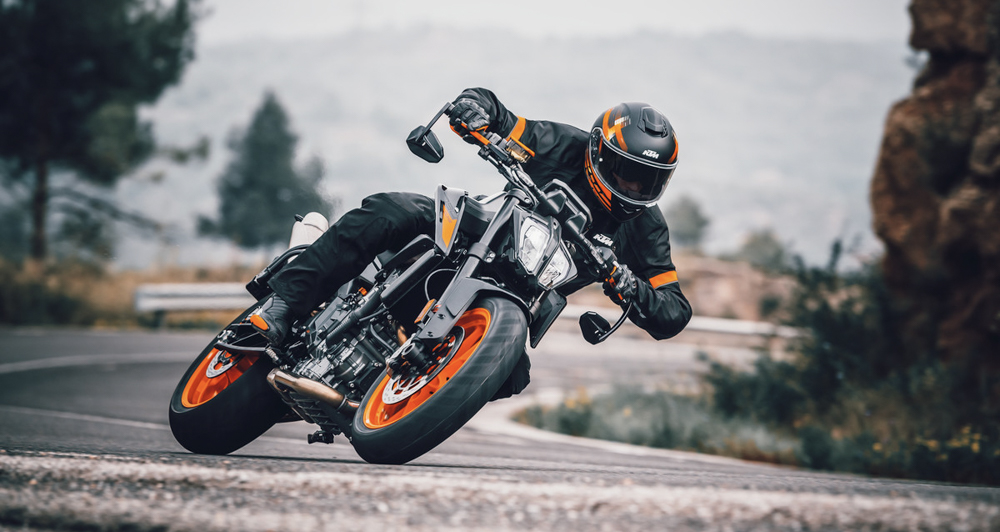 You can now schedule a KTM test ride online