Full list of those implicated in MRT plunder charge

At a little past 9am today, we received a Viber alert from the Department of Transportation media group. The message said that the department was filing a formal plunder complaint about “the alleged anomalous MRT-3 maintenance service contract at the Office of the Ombudsman today…against the following”:

At around 1pm, we got photos as evidence that the complaint—“plunder and violations of the Anti-Graft and Corrupt Practices Act and the Government Procurement Reform Act”—had already been filed.

So there. The Metro Manila Transport Drama continues. 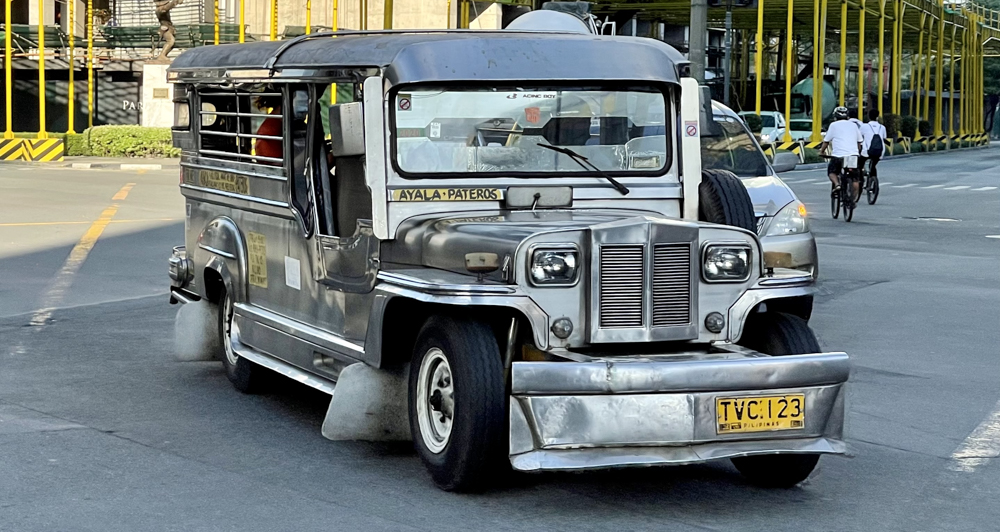 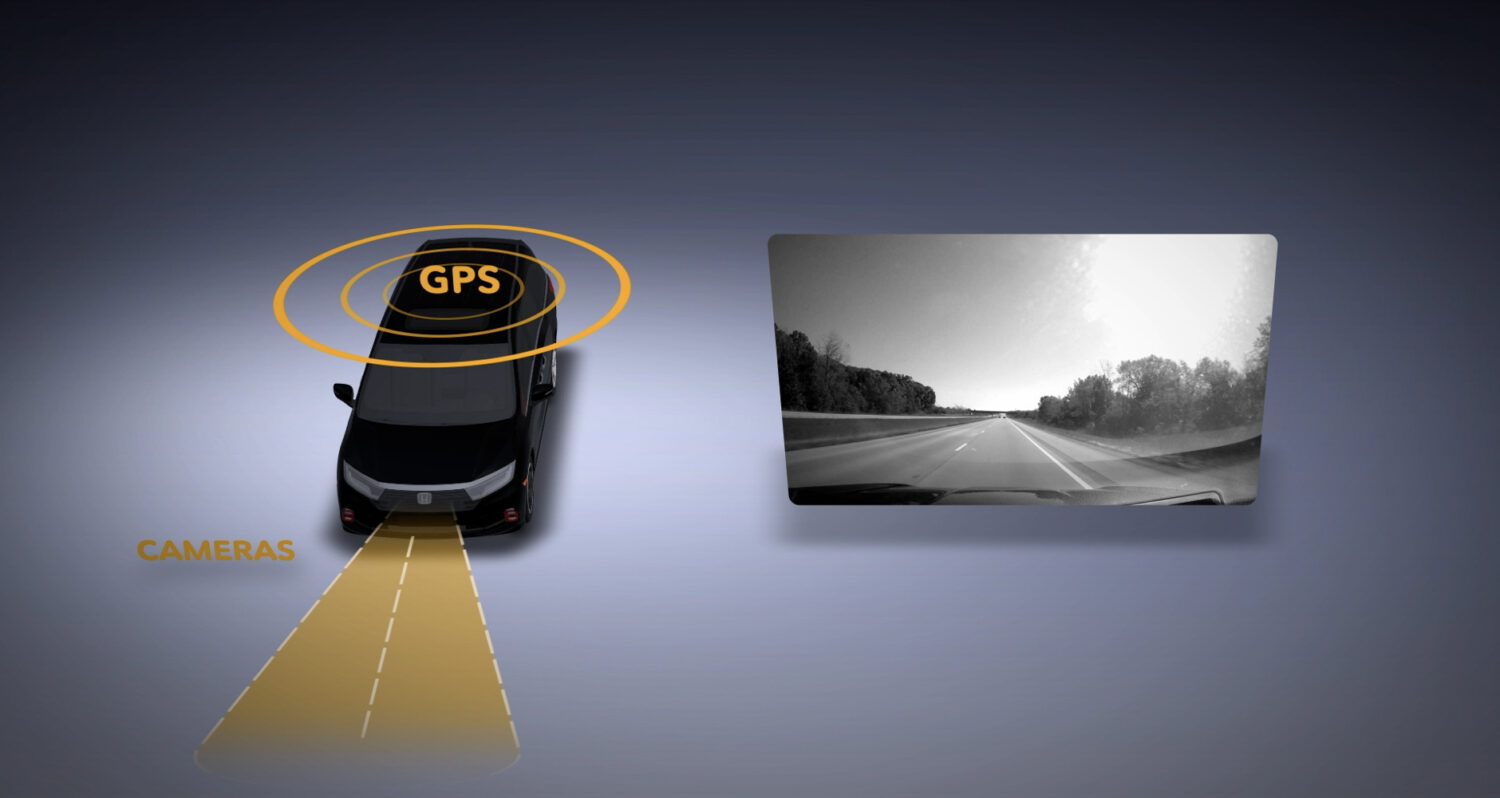 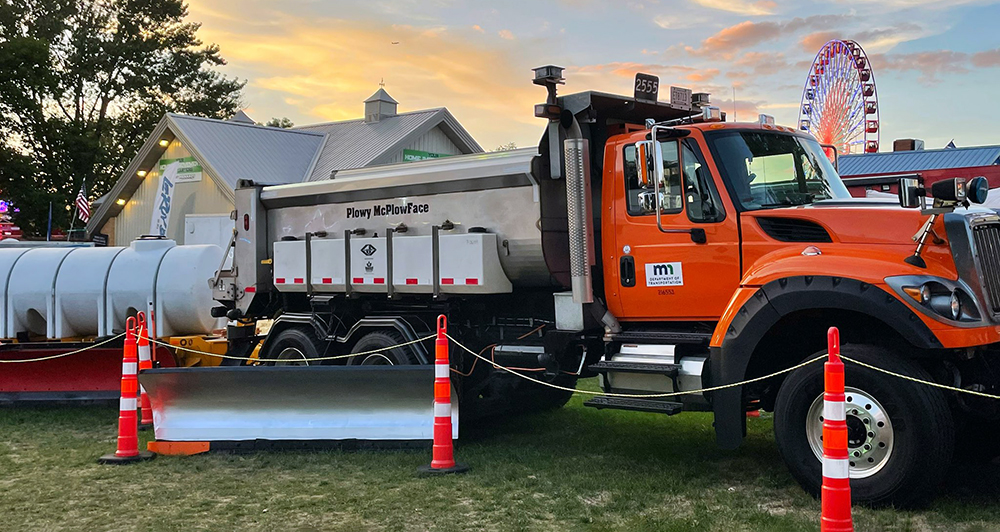 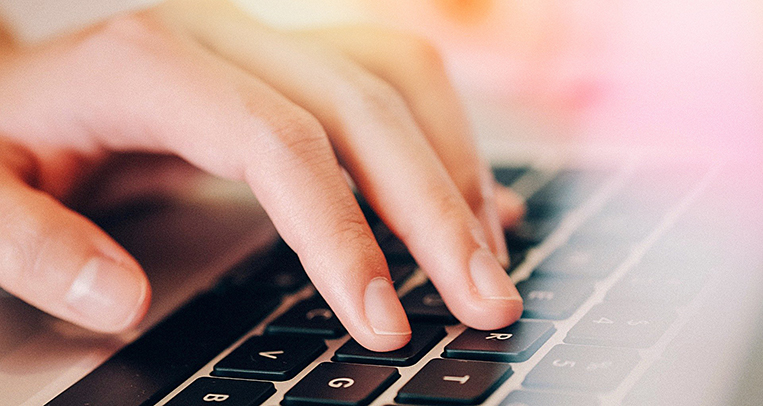