In Taiwan, car drivers are terrified of the crosswalk

As shown by a minor accident we personally witnessed

So we were in Taiwan earlier this week and encountered a most amusing traffic incident while crossing a road in Taoyuan. While waiting for the pedestrian light to turn green, our group saw an MPV (shown in the photo above) stop and block the crosswalk. Honestly, it wasn’t a big deal to us as this is a common scene in the Philippines anyway. But then the MPV driver did something that really surprised us.

Perhaps suddenly mortified at the realization that he was blocking our path, the MPV driver abruptly backed up—without first checking if there was a car behind him. Unfortunately, there was a car behind him, a taxicab that he bumped (we even heard the sound). We took the picture you see here after having crossed to the other side (and after the MPV driver had slightly moved his vehicle forward away from the cab).

We marveled at the sight—at how Taiwanese drivers were apparently so conscious of pedestrians that they’d rather crash into another car than inconvenience foot travelers.

We did some research online, however, and found that it wasn’t always like this in the Republic of China. As recently as a decade ago, being a pedestrian in Taiwan carried a lot of risk. Motorists there used to behave exactly like Metro Manila drivers do (read: without the slightest regard for people crossing the street). It took a series of events before Taipei firmly imposed disciplinary measures upon drivers who didn’t respect pedestrians.

In September 2009, Taipei hosted the Deaflympics, which meant thousands of foreign visitors would flock to the city. To prepare for this logistical nightmare, the authorities introduced pro-pedestrian rules that were in effect by July of that year—including car drivers having to maintain a 3m distance from crosswalks. It worked.

But then, local drivers gradually went back to their old ways as soon as the athletes had packed their bags. Things took a turn for the worse within the next few months, as Lu Yi-cheng, Taiwan’s former ambassador to Guatemala, got hit by a taxicab while using a pedestrian zone. The mayor of Taipei at the time then set in place stricter measures against drivers who didn’t let pedestrians cross the road safely.

According to the National Road Traffic Safety Commission of Taiwan’s Ministry of Transportation and Communications, “if cars or motorcycles fail to give way to pedestrians, Article 44 Paragraph 2 of the traffic safety regulations imposes a fine between NT$600 (P1,000) and NT$1,800 (P3,000).” But after the aforementioned incident, the penalties were seemingly increased—at least in Taipei—as the figures quoted by The Taipei Times are NT$1,200 (P2,000) to NT$3,600 (P6,000). Which might explain the MPV driver’s extreme trepidation that caused him to reverse into the vehicle following him.

And now, Taiwan is generally a much safer place for pedestrians, proving once again what strong political will can do. We hope someone connected with our traffic management agencies is reading this. 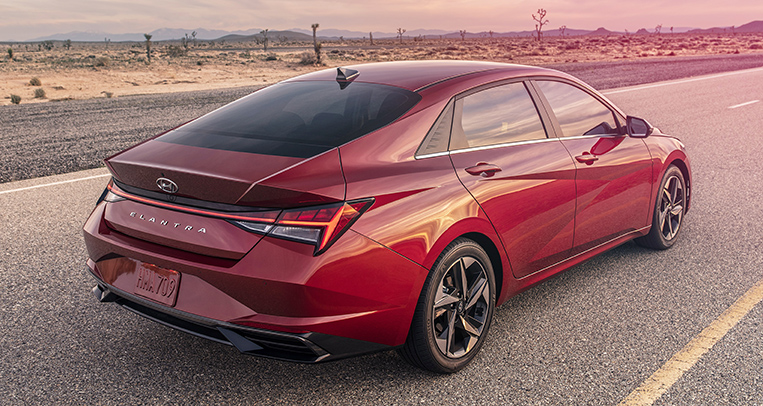 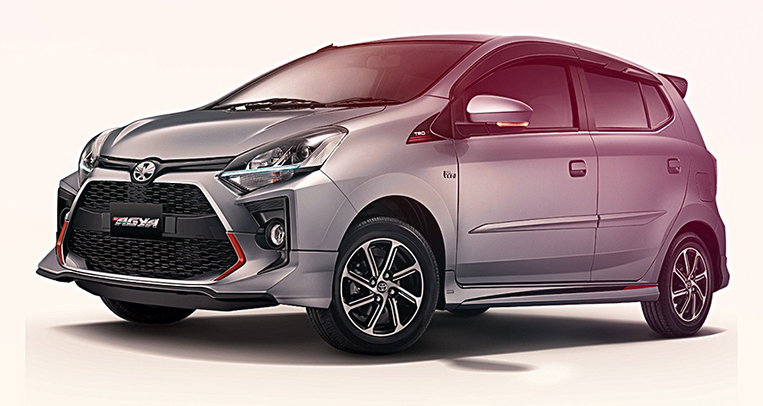 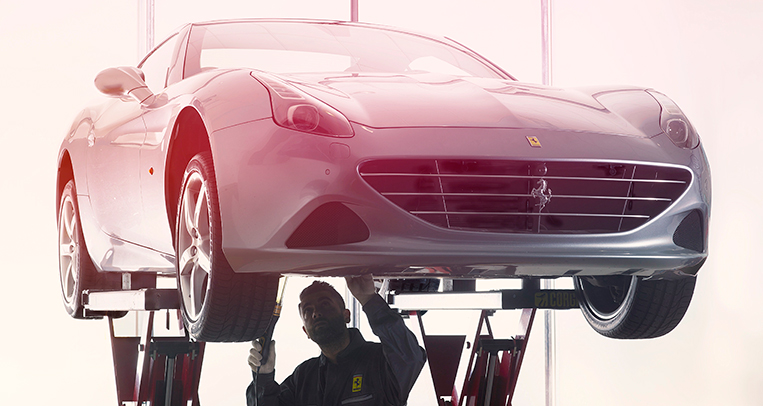 Want to buy a pre-owned Ferrari with confidence? 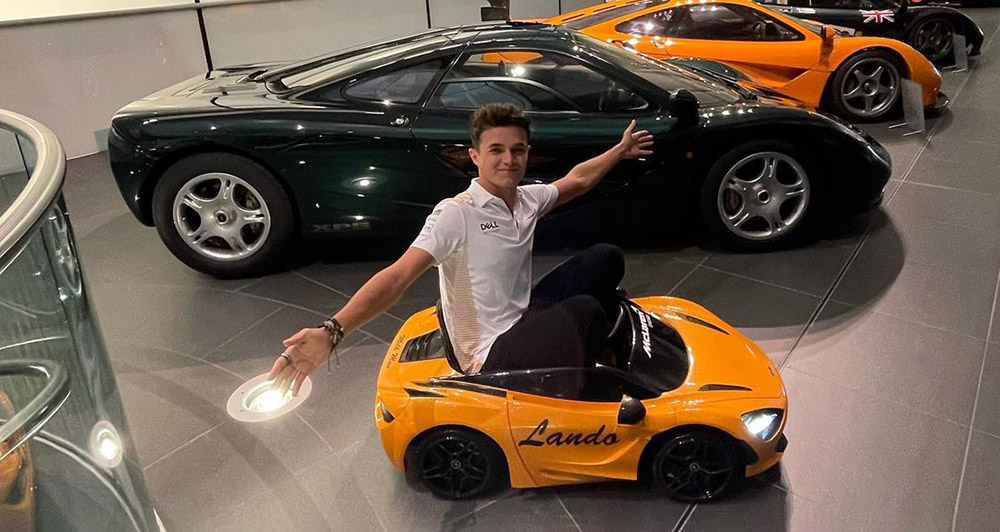 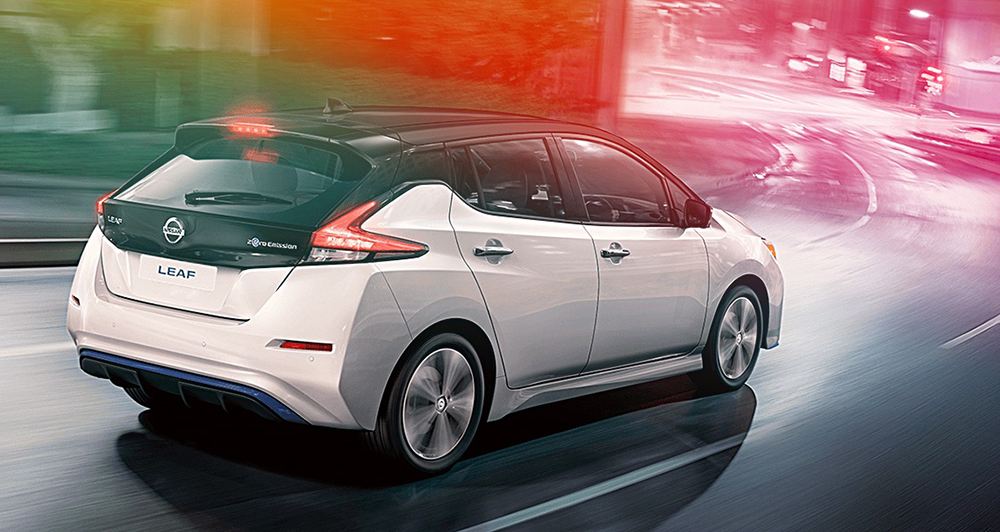 How can you recoup the cost of the Nissan Leaf?