It’s a tough job, but someone has got to do it

In what seems to have become an almost regular occurrence by now, the Land Transportation Franchising and Regulatory Board has banned yet another ride-sharing application. This time, the hammer has hit app-based transportation service Wunder, and not for the first time: The carpooling app was already told to stop operating by the LTFRB in January of this year, but until now still seems to be operational.

Wunder started off in Germany in 2014, and claims to have pioneered ride-hailing in Europe before developing and launching an urban carpooling application in the Philippines in 2016. The company’s app connects commuters to people with empty seats in their cars, and is aiming to reduce traffic levels in gridlocked cities around the world. Wunder is currently operating in Manila, Cebu, Delhi, Mumbai and Bangalore, and claims to have facilitated millions of rides for the more than 700,000 users carpooling via the company’s app.

Like it or loathe it, the regulator legally has no other choice but to issue a cease-and-desist order to any unlicensed service provider, even if the decision goes against public sentiment—and even if chances of such an order actually achieving anything are often slim to none, due to some of these services (see Arcade City and LibreTaxi) being decentralized and therefore without a clear corporate address or management structure.

Wunder does seem to have a proper management team and corporate headquarters, but this appears to be based in Hamburg, Germany, and therefore far away from the reach of the LTFRB. Whether the agency will try and go after local staff members or users of the app here in the Philippines remains to be seen, but if the recent developments in the field of ride-sharing have shown anything, then the way regulators work has to change drastically, both in approach and speed of adoption.

The regulator finds itself in an unenviable damned-if-they-do, damned-if-they-don’t position, with people wanting to be able to use these new ride-sharing apps, but also demanding that everything is safe and properly regulated

While the stiff wheels of regulation will always turn slower than the agile engines of innovation, it is pretty clear by now that technology is running rings around agencies like the LTFRB. The regulator thereby finds itself in an unenviable damned-if-they-do, damned-if-they-don’t position, with people wanting to be able to use these new ride-sharing apps, but also demanding that everything is safe and properly regulated. One argument often used by supporters of companies like Grab and Uber is that they will essentially “regulate themselves,” because they are private enterprises and therefore have to keep their customers happy.

This idea is, of course, fundamentally flawed, as otherwise we could just let taxis and jeepneys run themselves without permits or licenses, and nobody would ever think that’s a good idea. Some regulations are needed to keep things in check, especially if the market is heating up and profits are going down for drivers and operators. The trick is to find the right balance, and that is a difficult task we all hope the government can eventually manage to succeed in. 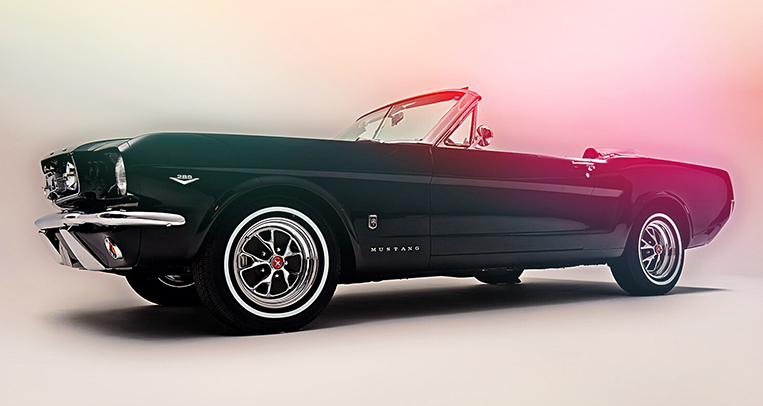 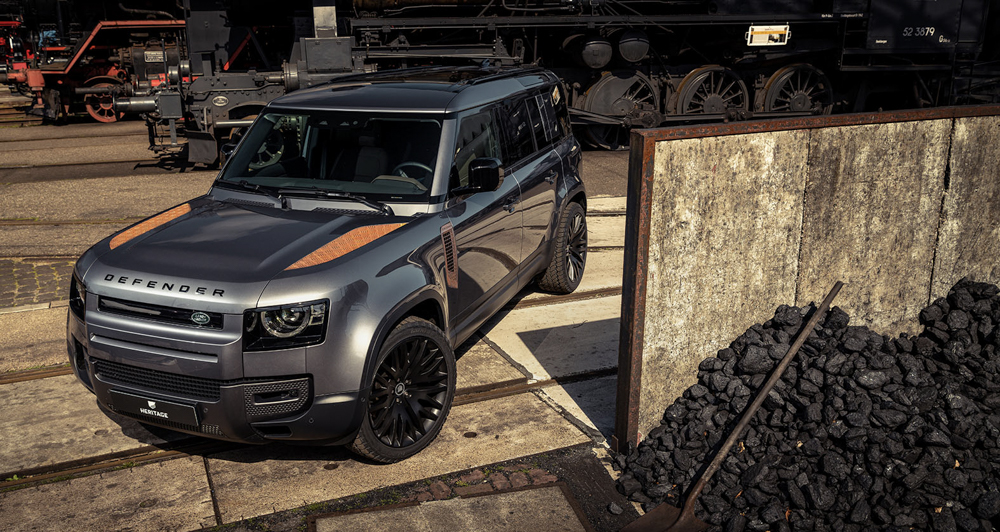 Would you like to add actual rust to your Land Rover Defender? 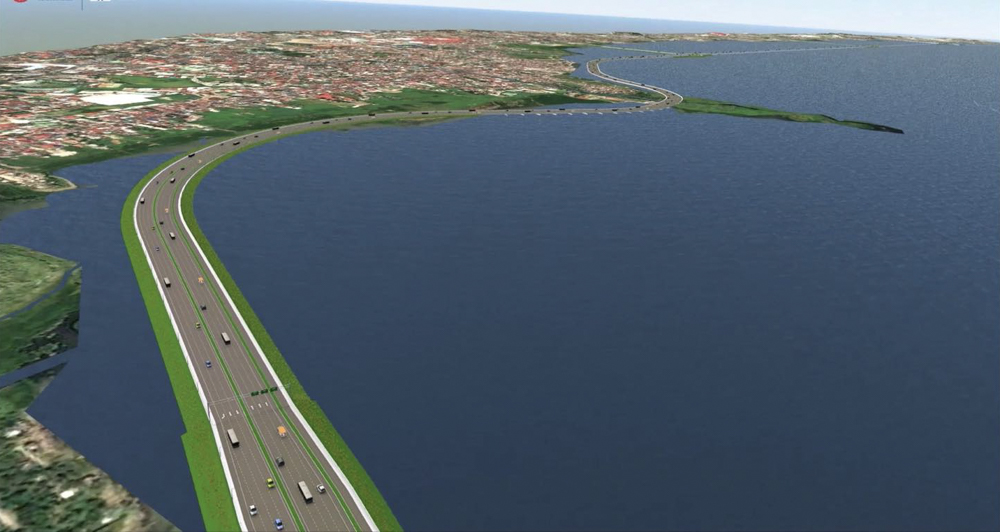 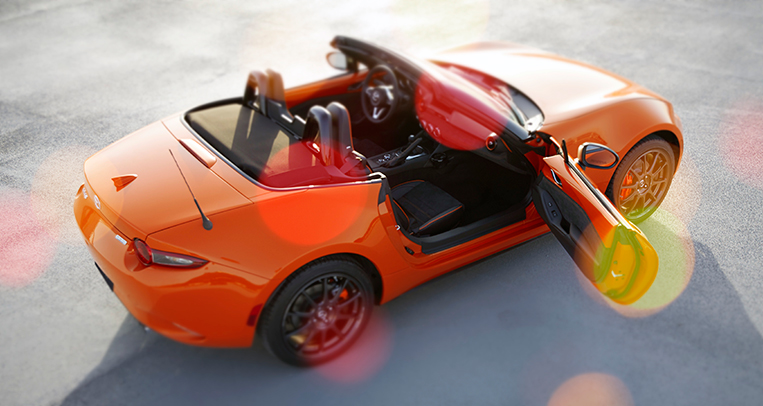 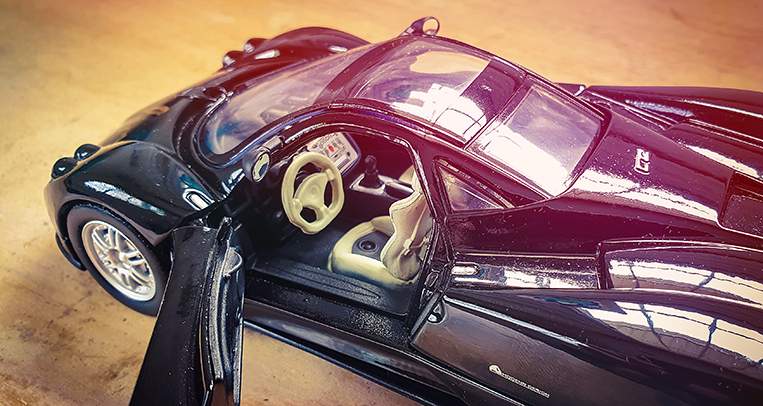