From August 15, one-passenger cars will be banned during rush hour

So, the Metro Manila Council headed by all the mayors in the megalopolis has decreed that single-occupant vehicles may no longer use EDSA during rush hour, ostensibly to help ease traffic congestion along the National Capital Region’s main thoroughfare. As anyone might fully expect, straight-thinking motorists were quick to criticize the idea. We offered our own take on the topic, and readers agreed that the new traffic scheme was ill-conceived.

But if you think the authorities would humbly take a step back to listen to the public’s objections, you can’t be any more wrong. Today, the Metropolitan Manila Development Authority announced that it had set August 15 (Wednesday) as the start of the High-Occupancy Vehicle scheme’s dry run throughout EDSA, from 7am to 10am in the morning and from 6pm to 9pm in the evening.

In pushing for the traffic scheme’s implementation, the MMDA cited the following figures based on 2017 averages:

“Let us see for one week how the HOV scheme will work,” appealed MMDA general manager Jojo Garcia in a statement. “We are calling on the participation of the public. With the proposed policy, EDSA will have 40% fewer vehicles.”

The statement quoted Garcia as saying that his agency “will make use of the no-contact apprehension policy in counting the vehicles that will comply or violate during the dry run.”

“As part of the information drive, we will just inform and warn motorists about the HOV scheme,” Garcia pointed out.

So there. The dry run is simply an awareness campaign for now, so traffic officers cannot confiscate your license or demand a fine from you. Just the same, let’s all be dutiful motorists and cooperate. If the scheme is effective, then good. If it’s not, we can always pressure the powers-that-be to scrap it. 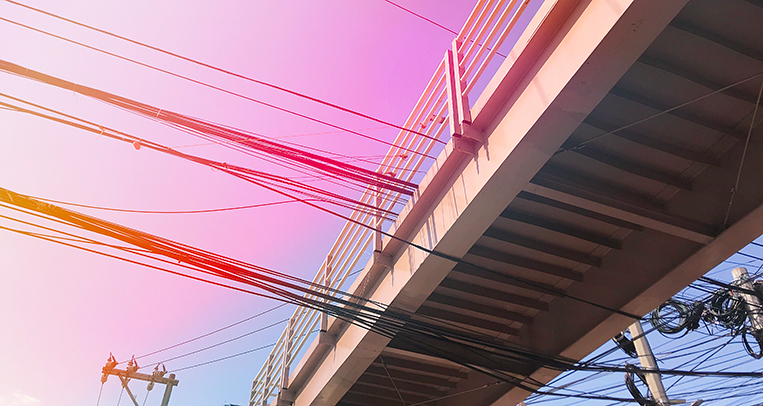 So, call out public works and you could get sued? 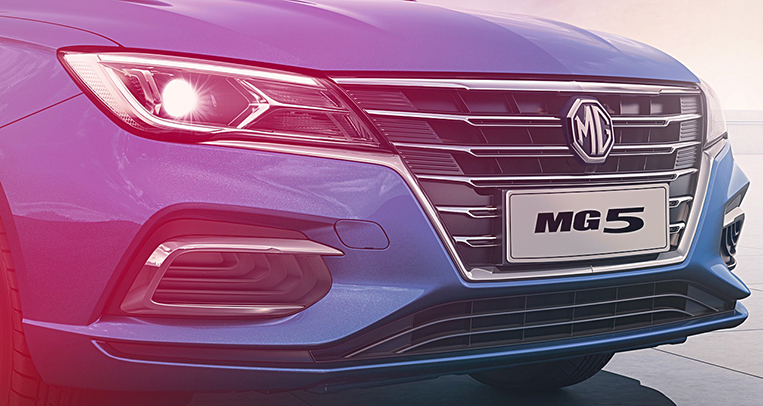 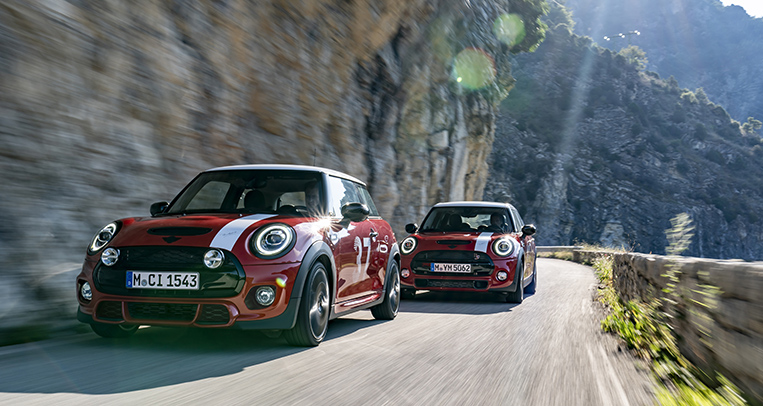 There is a Paddy Hopkirk version of the Mini Cooper S 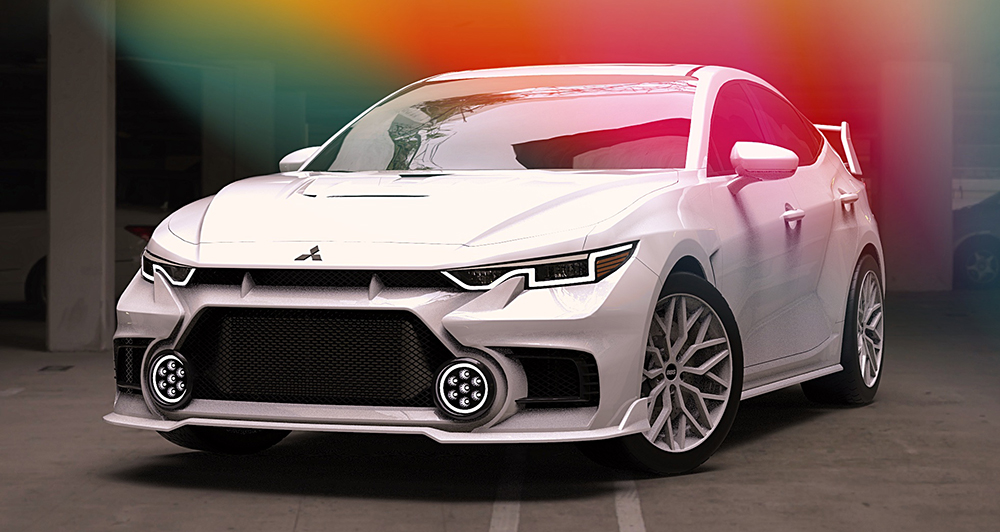 Missing the Mitsubishi Lancer Evolution? Check this out

Report: Suzuki has a pair of Jimny concept cars