One day soon, your ride will drop from the sky

Uber may have left Philippine roads recently, but the company might be returning to local skies at some point in the future. That is if latest developments are anything to go by. The transport giant has been working on concepts that are best described as flying taxis under the name Uber Elevate, and during its second annual “Elevate” conference in Los Angeles, more details about the urban transportation concepts of tomorrow were released.

Not only has the ride-sharing behemoth been busy writing a white paper that outlines its ideas of a flying future for commuters everywhere, but Uber has also signed an agreement with the National Aeronautics and Space Administration (better known as NASA). This formal cooperation, called a National Aeronautics and Space Act Agreement, allows NASA to work with third-party companies like Uber in an effort to ensure that forthcoming flying taxis are safe to use. This is actually the second time that Uber has signed an agreement with the famous space agency, as the two are already cooperating on projects surrounding unmanned traffic management and associated aerial systems.

According to the firm’s white paper, the new flying Ubers will be electrically powered VTOL (Vertical Takeoff and Landing) aircraft that should be quiet and safe enough for inner-city use, while the ultimate plan is to also bring in autonomous operation (meaning you’ll be able to order a flying robot taxi from your smartphone in the not-too-distant future. As landing your new UberAir on congested roads may not go down too well with motorists, the people behind the project are proposing the creation of an urban VTOL network that would repurpose places like the top levels of multistory car parks and other accessible land in and around the city to create “Vertiports” and “Vertistops.” These bus terminals for the sky would come without the heavy infrastructure needs that traditional traffic exchanges demand, and would mean you could simply hop into an Uber atop a building and have it fly you wherever you want to go—as long as it’s within the range of the aircraft, of course.

Those aircraft will form a crucial part of this plan, and Uber has already partnered with a number of aircraft manufacturers, including Embraer and Karem, to develop the machines needed. While everything is still quite theoretical, the company is confident that demonstration flights will take place in 2020, with UberAir becoming commercially available as early as 2023. Performance targets for the flying Ubers are speeds of up to 320km/h, a range of around 100km and a cruising altitude of up to 600m above the ground. We just hope they’ll build enough of those things so there’s no waiting or surge pricing when you want to take to the skies. 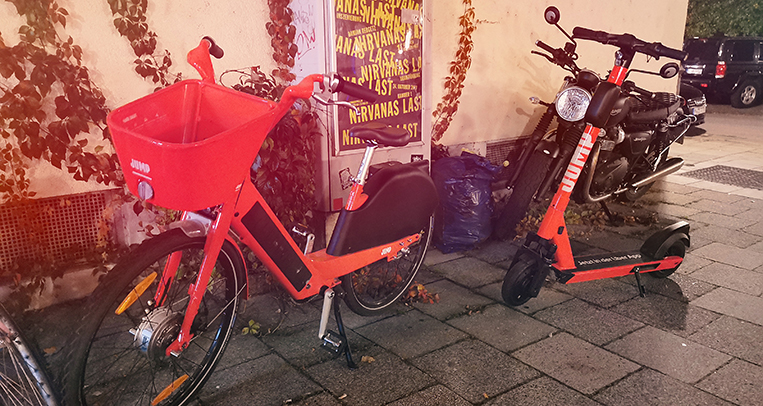 We need these bicycles and kick scooters here 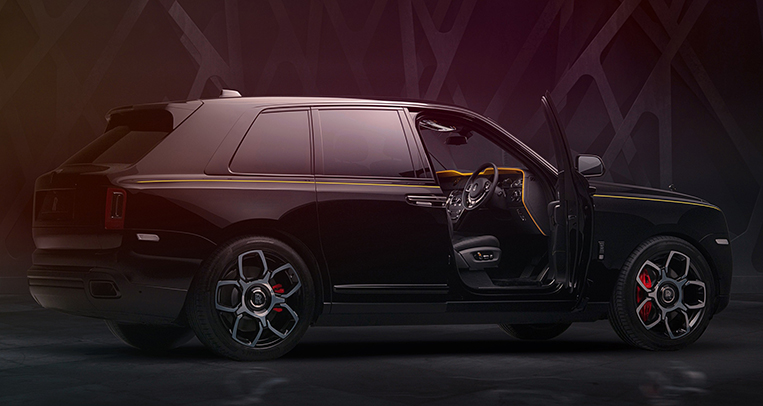 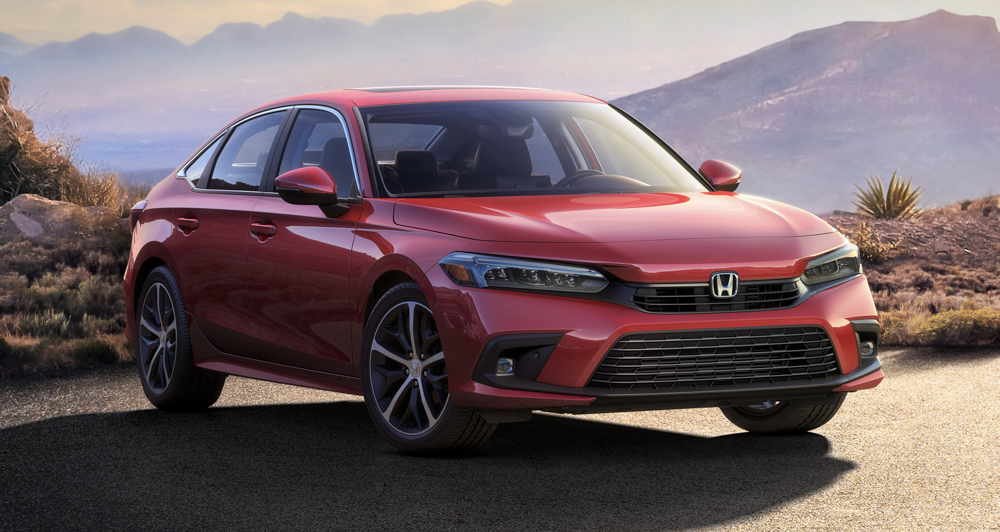 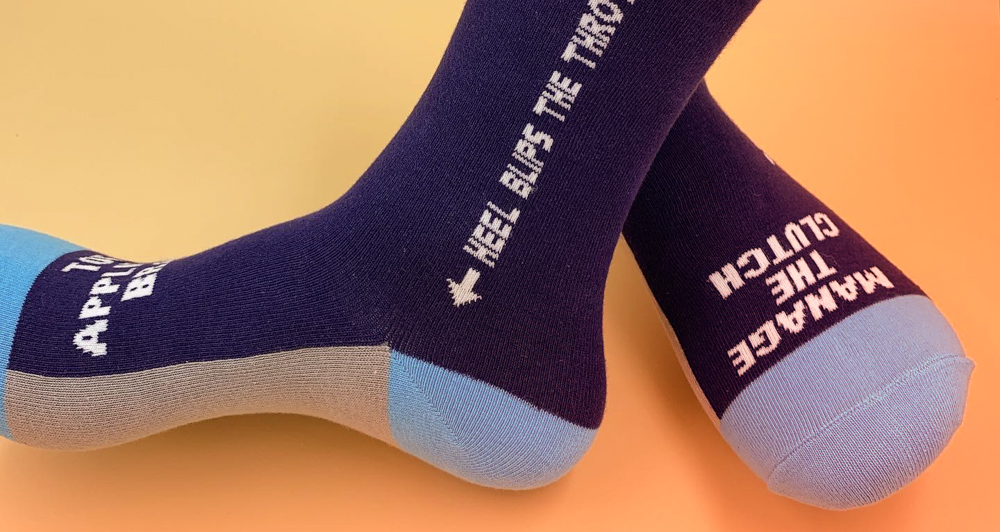 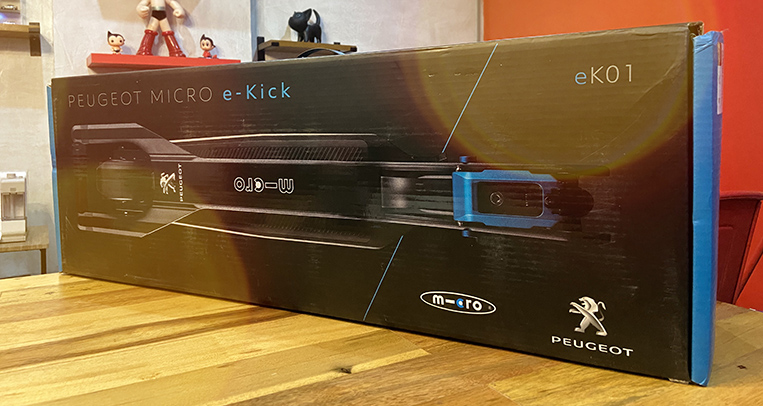