What can we learn from Singapore about traffic?

The Lion City was once also confronted with car volume

Back in the ’80s, a full three decades ago, Singapore’s swelling prosperity had a downside: People were buying too many cars. So many that the influx of new vehicles caused massive traffic congestion as the limited road network couldn’t accommodate every single one of them. According to the city-state’s National Library Board: “As Singapore developed with increasing affluence, car ownership grew. By the 1980s, there was a need to manage the rapid growth in the number of vehicles in relation to road capacity.”

If this sounds unsettlingly familiar, that’s because it’s exactly what’s happening to the Philippines right now—particularly in Metro Manila, where the bulk of brand-new vehicles are parked and used. As a further coincidence, our National Capital Region (about 615sq-km) is also relatively the size of Singapore (about 700sq-km).

If you live in Metro Manila, you don’t need statistics to know that the overpopulation of automobiles is far outstripping the construction of new roads. But we’ll provide you with some relevant numbers just the same.

In its final report for “The Road Map for Transport Infrastructure Development for Metro Manila and Its Surrounding Areas,” dated March 2014, the National Economic and Development Authority officially confirmed that we were fast running out of usable roads for motor vehicles.

According to said report, there was a national road inventory of 1,032km in the National Capital Region at the time. Serving what was then a total of 2.1 million registered cars in Metro Manila, these national roads could technically only provide one kilometer of asphalt for every 2,000 cars. Sure, there was an additional 3,723km of local roads throughout NCR, but most vehicles were plying main thoroughfares to bring their humans to and from work.

In Metro Manila, the overpopulation of automobiles is far outstripping the construction of new roads

These numbers were from almost four years ago. Just to help you grasp the outdatedness of these figures, consider that in 2013—the year immediately preceding the above report—the Philippine automotive industry sold more than 210,000 brand-new cars. Last year, in 2016, Filipinos purchased more than 400,000 new vehicles—almost double the tally from just three years prior.

Now, all of these figures are only for four-wheel vehicles. They haven’t factored in motorcycles, which last year alone sold more than 1.4 million new units in the country. At the rate motorcycle sales are increasing, the Philippines could be like Vietnam in no time, where city roads get swarmed by motorbikes all day.

Take note that 30-40% of all new vehicles and motorcycles are concentrated in Metro Manila.

Worried yet? It’s okay: So is our government.

The Department of Transportation has signed a memorandum of understanding with the Singapore Cooperation Enterprise (SCE) for the development of an “intelligent transport system.” The SCE, its official profile states, “was set up by the Ministry of Trade and Industry and the Ministry of Foreign Affairs of Singapore in 2006 to respond effectively to the multitude of foreign requests interested in Singapore’s development experience.”

In other words, our transport authorities have hit the panic button and approached Singapore for the answer to this question: What do you do when the oversupply of new cars can no longer be served by available roads?

Well, we could take a few pointers from Singapore, which can draw from its wealth of experience in tackling a similar quandary. Been there, done that. So it pays to know what our ASEAN neighbor has done so far to ensure that automotive use is kept in check in order for life to go on as usual.

The general idea is to discourage the unnecessary use of cars. To this end, Singapore introduced two main measures within its domain: vehicle quota system and road usage charge.

In Singapore, annual car sales are capped by a number commensurate with the sum of vehicles being retired (10 years and older). And in order for people to buy a car, they need to first secure a Certificate of Entitlement, which could sometimes cost more than the car itself. Yes, Singaporeans pay just for the right to purchase a vehicle. By contrast, car ownership in the Philippines is made too easy, the usual come-on being a low down payment or affordable monthly amortization. As a result, even those without a long-term capability to maintain a car are lured into getting one, only to have it repossessed by the bank after their household budget gives way to reality.

Also in Singapore, an electronic road pricing system is in place, charging every motorist who dares contribute to traffic congestion. You want the convenience of driving your car, you pay for it. The more peak the time of day is, the higher the fee. All vehicles are equipped with a mandatory device that makes remote and non-contact payment possible. In the Philippines, car owners use precious road space indiscriminately, because why not? It’s free, and the alternative (public transportation) sucks.

It remains to be seen what specific measures Singapore will ultimately recommend to our transportation officials, but know that the end goal is to curb car use whether we like it or not. Metro Manila has become too crowded to be genuinely inhabitable and sustainable, and it will implode if we keep taking road clogging for granted. Singapore has a proven blueprint for solving our problem, but are we disciplined (and determined) enough to implement it? 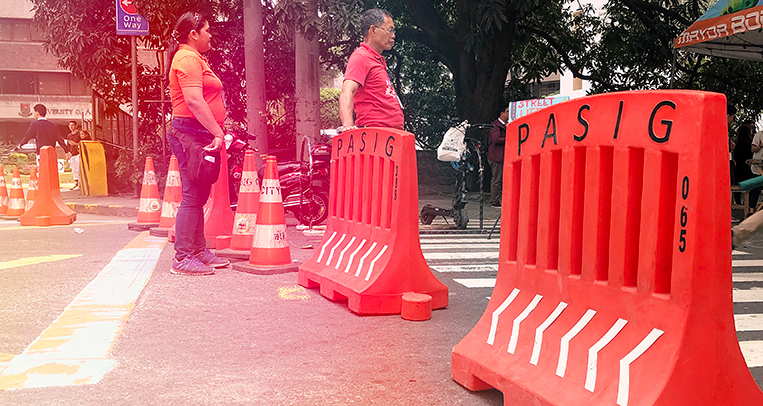 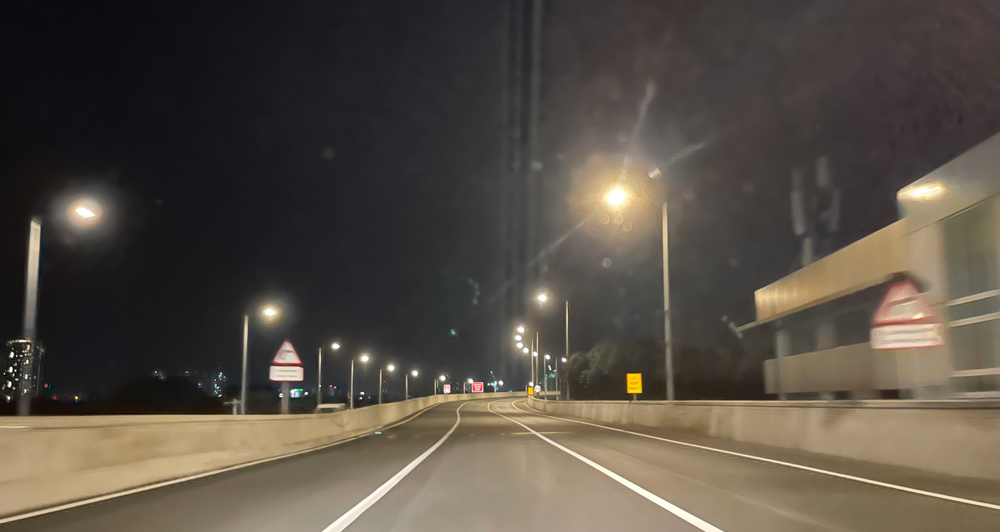 Should the Philippines turn its highways into solar power plants? 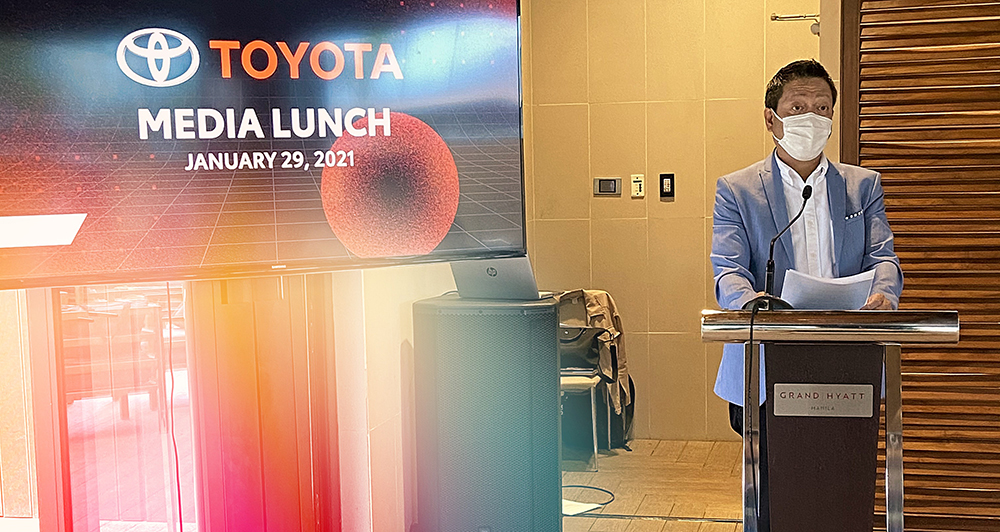 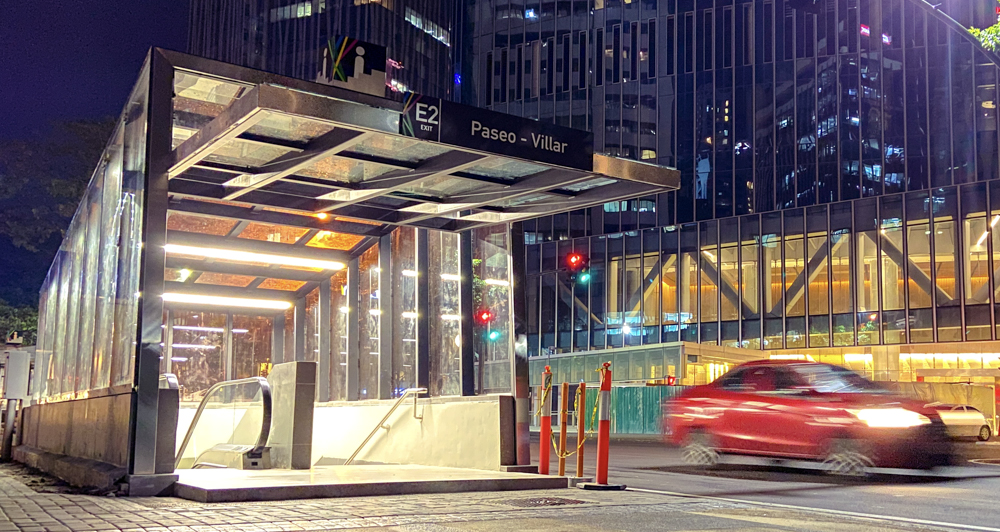 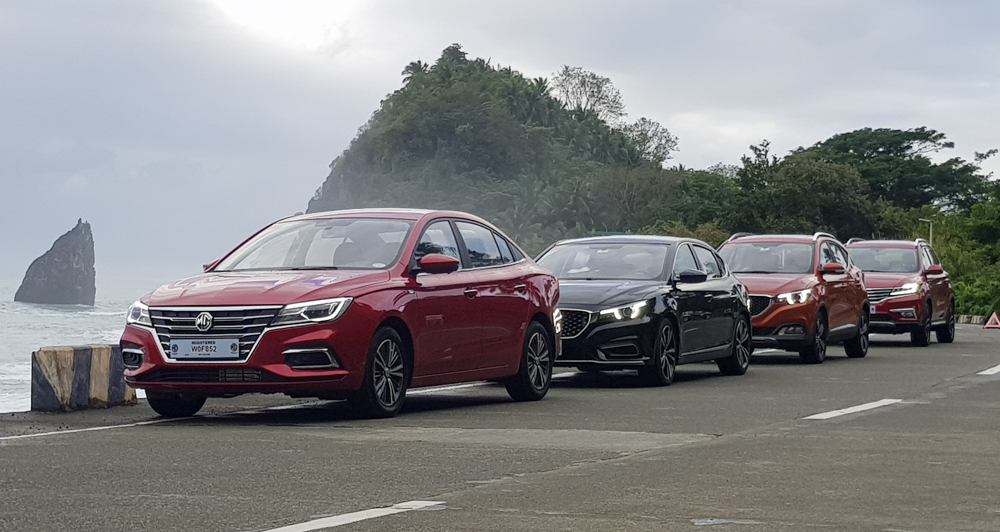