We all hate what she did, but are also guilty of entitlement

If you have at least one social media account, there is no way you still haven’t seen Maria Isabel Lopez’s post on Facebook, which shows her illegally using the special ASEAN lane—reserved for participants of the 31st ASEAN Summit—along EDSA on Saturday, November 11. To make matters truly despicable in the eyes of everyone, the 1982 Binibining Pilipinas-Universe even bragged about her irresponsible act in her absolutely callous caption:

Driving with hazards on in the ASEAN lane. I removed the divider cones! Then all the other motorists behind me followed! MMDA thinks I’m an official ASEAN delegate! If you can’t beat ’em, join them! #nosticker #leadership #belikemaria #pasaway #selfpreservation

She obviously did this to avoid the long line of slow-moving traffic. Apparently, she had been on the road for three hours and she needed to take a bathroom break—at least that’s the excuse she has been quoted as giving.

And now she stands to lose her driver’s license. There are talks she could even be charged with “terrorism,” as her action was a “serious breach of security.” Indeed. And rightly so.

But if you were Lopez, having your license revoked should be the least of your worries. It’s the seething hatred that people are now hurling in your direction that should concern you.

“A complete disgrace” and “throw her in jail” are recurring sentiments in the discussion thread, which now has more than 1,500 comments as I write this.

Now, our collective outrage seems justified—warranted even. But let me ask this: Aren’t many of us guilty of the same thing when we drive? Don’t many of us display the same degree of entitlement and arrogance on the road? Don’t many of us possess a similar mindset that emboldens us to jump the queue, block the intersection, load and unload passengers wherever we please, stop on top of pedestrian crosswalks, even park in slots specifically allotted for the handicapped?

Don’t many of us hang “PRESS” IDs on the rearview mirror so traffic officers will give us a free pass when we get apprehended? Don’t many of us keep some congressman’s calling card in our wallet, conveniently flashing it in the face of the MMDA when we get pulled over for violating the number-coding rule?

I’m not trivializing what Lopez did. It was brainless and reckless. By all means, throw the book at her and teach her a lesson. But for the rest of us, it’s time to understand we have a culture of impunity and a sense of conceited privilege. Lopez just happened to be foolish enough to broadcast her wrongdoing for everyone to see—many of us have been breaking traffic rules all our lives.

So instead of bullying Maria Isabel Lopez, let’s use her sorry episode to visualize what it would be like if the world knew what we’ve been doing all this time. Many of us have our own little ASEAN lanes.

To all law-abiding motorists, meanwhile, you have my sincerest admiration and deepest respect. Carry on and see you in the regular lanes. 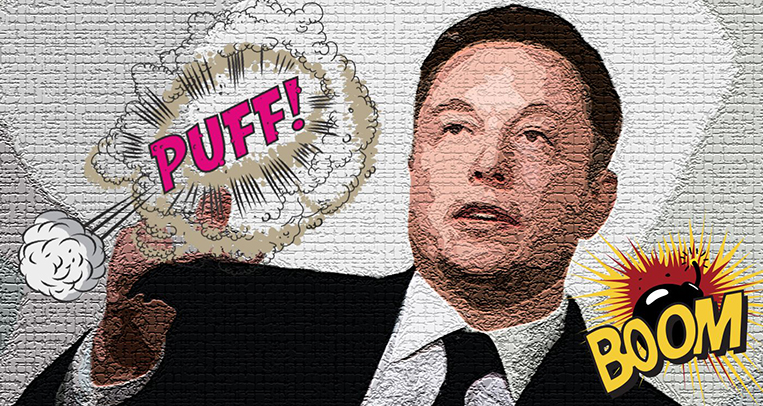 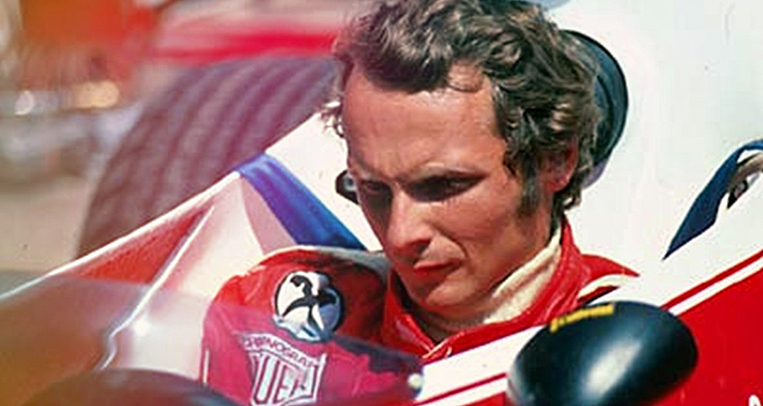 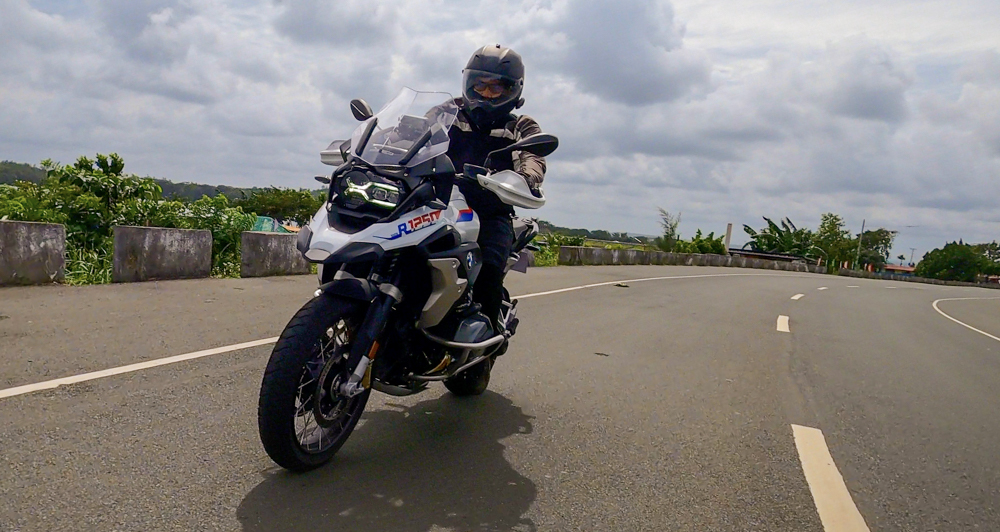 You need these skills to get started riding motorcycles 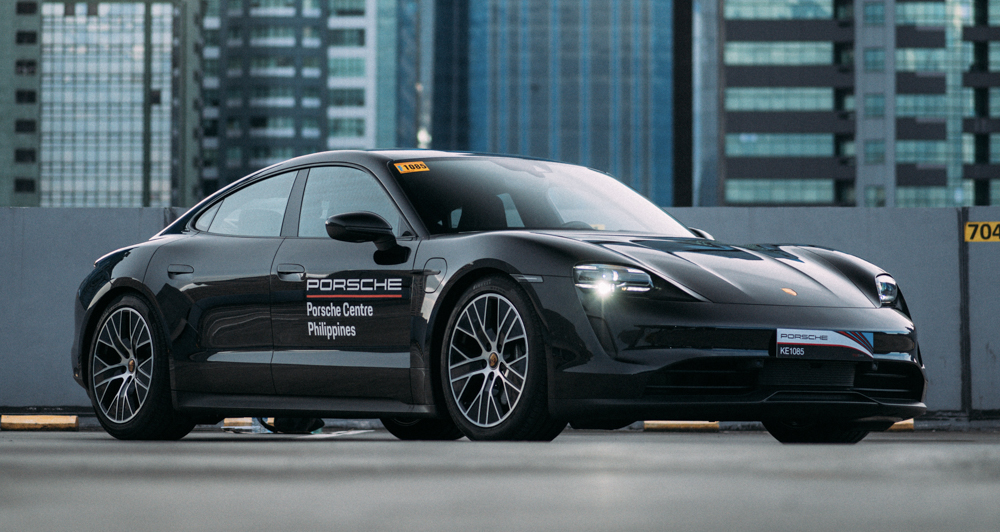 Can the 'impractical' Porsche Taycan be a practical machine? 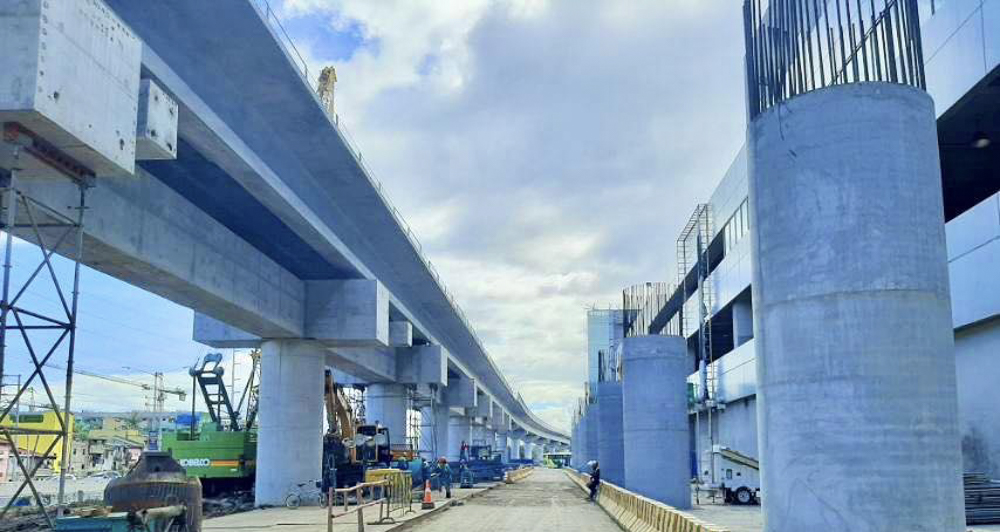 DOTr is proud that the Cavite extension of LRT-1 is 61.6% complete