The median strip can send your car flying

Hit at a certain speed and angle, road dividers are dangerous

The above is not an automotive art installation, like the ones we’ve shared with you recently. That’s an actual road accident in which a car “hit the center divider and went airborne and landed into the building” in Santa Ana in Orange County, California. The photos you see here were tweeted by the Orange County Fire Authority, which rushed to the incident.

Center divider, center island, median strip—whatever you want to call that concrete slab in the middle of the road that separates opposing traffic lanes, you need to treat it with utmost respect and care as it can literally catapult your car into the air if you hit it fast enough and at a certain angle. Imagine this car flying high enough to reach the second floor of that building.

The OCFA reports that one passenger was still trapped inside the car when the department’s personnel arrived at the scene, adding that the two passengers eventually made it out of the vehicle “safely with minor injuries.” It could have been so much worse, obviously.

According to an article by Huffington Post, the driver had been intoxicated with narcotics when the accident took place.

The thing is, it’s not only driving under the influence of whatever substance that could make you hit the median strip in a spectacular fashion like this. Other factors like distracted driving or drowsiness could do that to you as well. The joke—we can almost hear it now—is that there’s nothing to worry about on EDSA, since we’d be lucky to hit 20km/h there these days. But seriously, remind yourself and your loved ones of the importance of always driving with an alert mind.

You don’t want to end up hanging from a Vicki Belo billboard, do you? 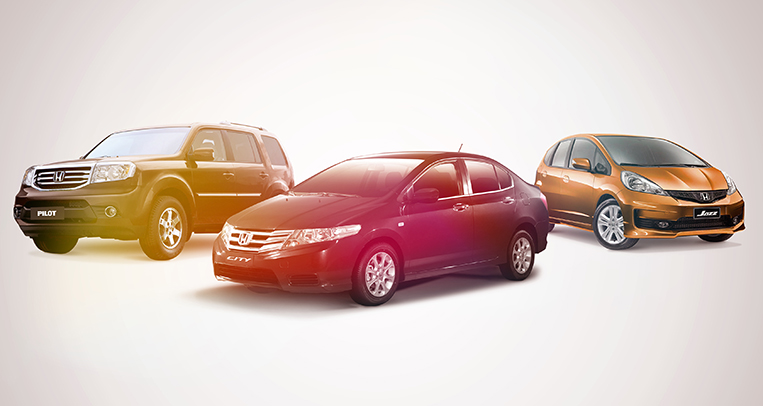 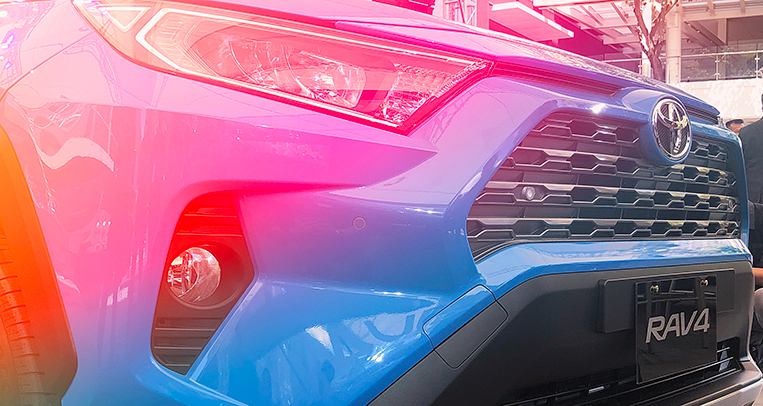 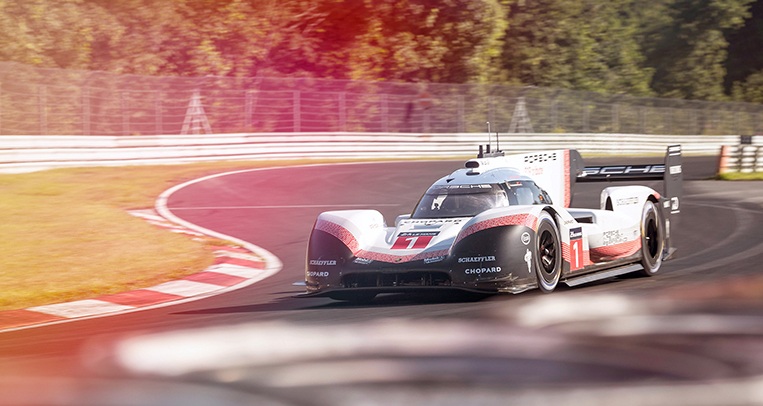 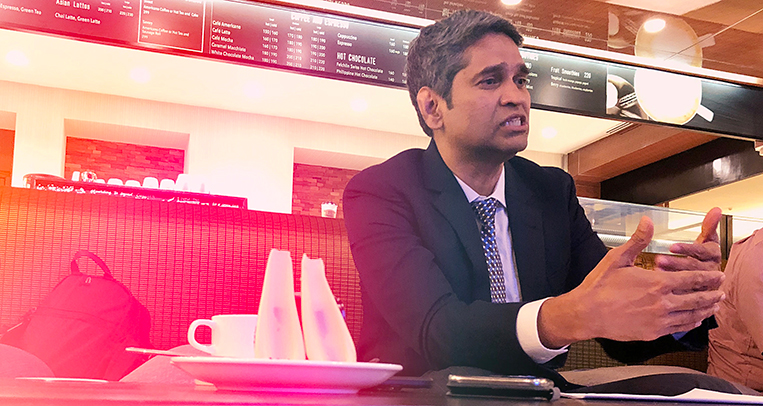 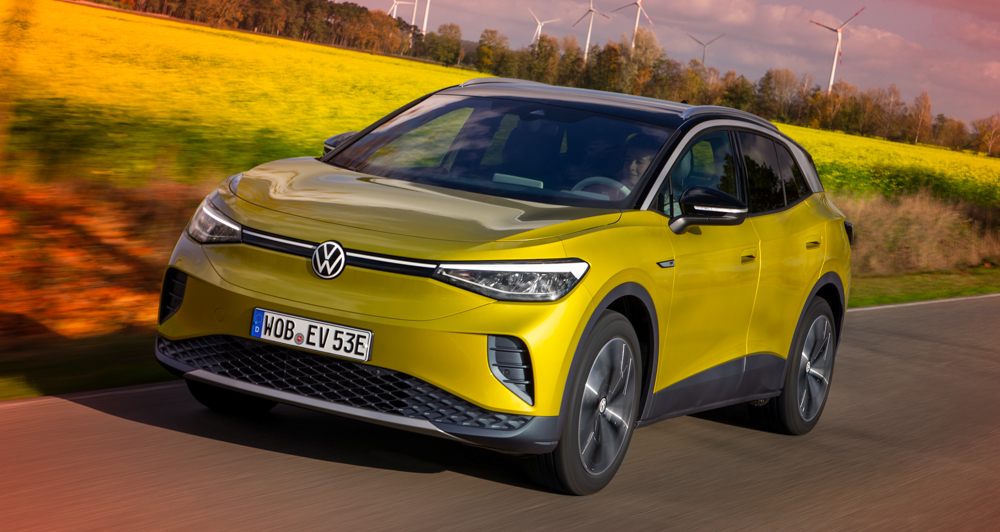