Or will buyers drive more to get their money’s worth?

One of the classic anecdotes taught in economics lectures is the description of the Cobra Effect. When British officials occupying India attempted to rid the countryside of cobras, they offered a cash reward to inhabitants for each dead cobra they would present to authorities. This seemed to work well enough, until the officials noticed that despite paying out plenty of rewards, they weren’t making much of a dent in reducing the cobra population. They eventually realized their first mistake—that they gave people an incentive to breed cobras to collect the bounties. Unfortunately, that realization did not prevent the government from making a second, more disastrous mistake: They ordered the scheme scrapped immediately, rendering many peoples’ cobra farms worthless. Absent an organized disposal plan, people simply released their farmed cobras into the wild, increasing the cobra population in an order of magnitude beyond the original bounty scheme.

The story of the cobra bounties is taught to economics students to make them aware of the unintended consequences of economic policy. Proposals that seem well-meaning and sensible on their face may be hiding incentives that are not apparent on first examination. It is always worth asking when something sounds sensible: Where are the cobras hiding?

One of the tax packages that is part of the government’s Tax Reform for Acceleration and Inclusion (TRAIN) Act is on car ownership. As VISOR already previously covered, prices of most cars in the Philippines, with the exception of the more expensive cars (and pickups) will increase. Proponents of TRAIN have offered that this will discourage auto purchases, leading to reduced driving and reduced congestion. But as economics is all about incentives, we need to ask: Are we giving people the right incentives here? If our goal is to reduce traffic by getting people to drive less when they can, are we sending them the right signals in our policymaking?

Increasing the purchase price of cars may be termed in economics as increasing the sunk cost associated with driving a car. Sunk costs are costs that you had to incur as a price of entry into the activity and cannot be reversed. Traditional economic theory states that rational decision-makers should not let sunk costs influence future decisions. It would be irrational, for instance, to watch TV shows you don’t like every night just to make your gigantic 72-inch TV “worth it.” But people do irrational things like attempt to make sunk costs “worth it” all the time.

Does the sunk cost fallacy actually play out when it comes to cars? Teck Hua Ho and company last year studied data on driving and car prices in Singapore and Hong Kong. They found that increasing the price of purchasing a car resulted in higher levels of driving, attributable to the sunk cost fallacy. By the way, the average price of “middle-class” cars in Ho’s sample—say, cars on the level of a Toyota Altis—is about SG$176,625. Can you imagine paying P6,800,000 for an Altis?

VISOR previously looked at the effect that TRAIN would have on car prices. For instance, many cars in the P800,000 to P1,500,000 range will see prices increase by P30,000 to over P80,000 depending on what vehicle you are considering. While these price swings won’t quite get us to Singapore levels, they might get buyers thinking about how an extra month’s salary for a car is worth it. And with that in mind, it’s hard to imagine car buyers not thinking about driving their new cars more to make up for the pain of the sunk cost.

Of course, there are ways to mitigate the effect of the sunk cost fallacy. Singapore has its famous Electronic Road Pricing system of tolls, while Hong Kong charges sky-high rates for parking in the city. Contained also within TRAIN is a package to increase fuel taxes, which should translate to higher prices at the gas pump. Measures like tolls, parking rates and fuel prices increase what is called the marginal cost of driving, which increases the cost faced by drivers whenever they decide to engage in future driving activities. Increasing the ratio of marginal costs to sunk costs may blunt the effect of the sunk cost fallacy.

While increasing fuel taxes has been shown to reduce driving and thus congestion, commentators point out that the high fuel taxes put a squeeze on middle-class car owners who already shell out so much of their income to get around. While it does seem cruel to increase the costs on people who feel they have no other options, we must also consider how our policy forces people into cars by making driving the most viable option.

What message do we send when we widen streets for vehicles at the expense of narrow sidewalks, which are further broken up to create parking ramps?

What is the message we send with a policy like number-coding, where we tell people that the only way to liberty of movement is through higher car ownership?

What is the message we send when people can park their cars for free or for cheap in a city where decent, affordable housing is so hard to find?

We’ll have to reckon with these and other questions as we seek to build the Metro Manila of the future. We have to have sober discussions that go beyond easy sound bites—and make sure there are no cobras hiding in our well-intentioned policies.

Robert is a transportation expert. As in he has a degree in Transport Economics. So yes, you can trust his thoughts on public conveyance. He believes that smarter policy and planning can make cities better for motorists and nonmotorists alike. He pens the ‘Passenger’ column. 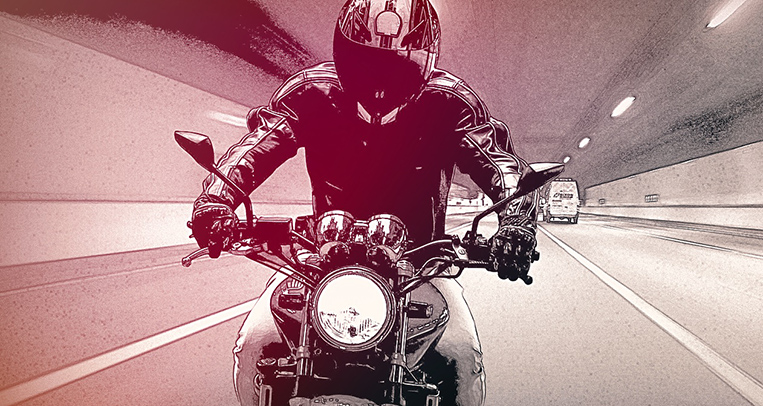 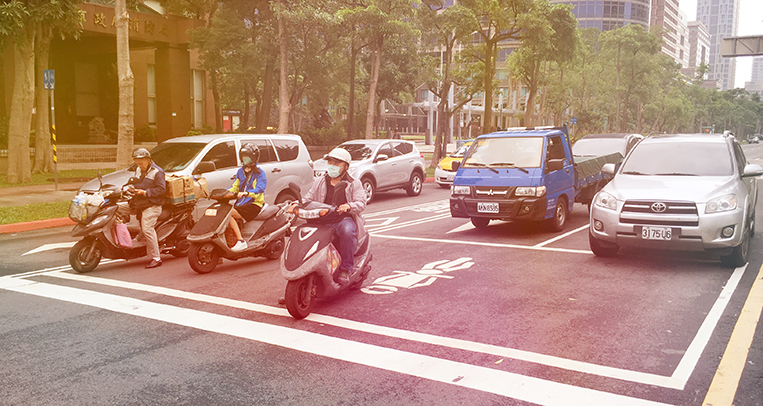 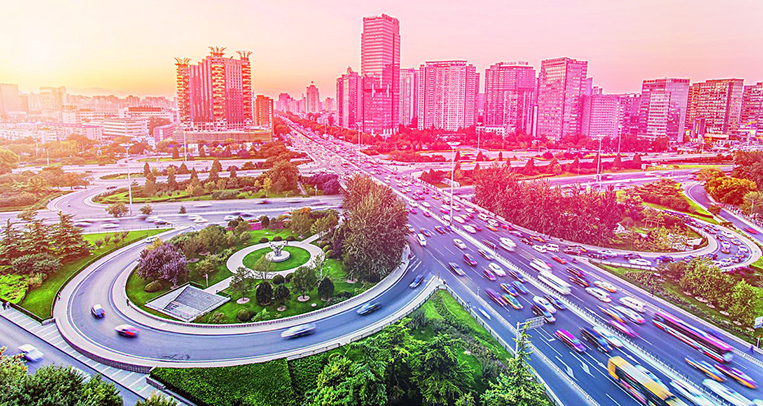 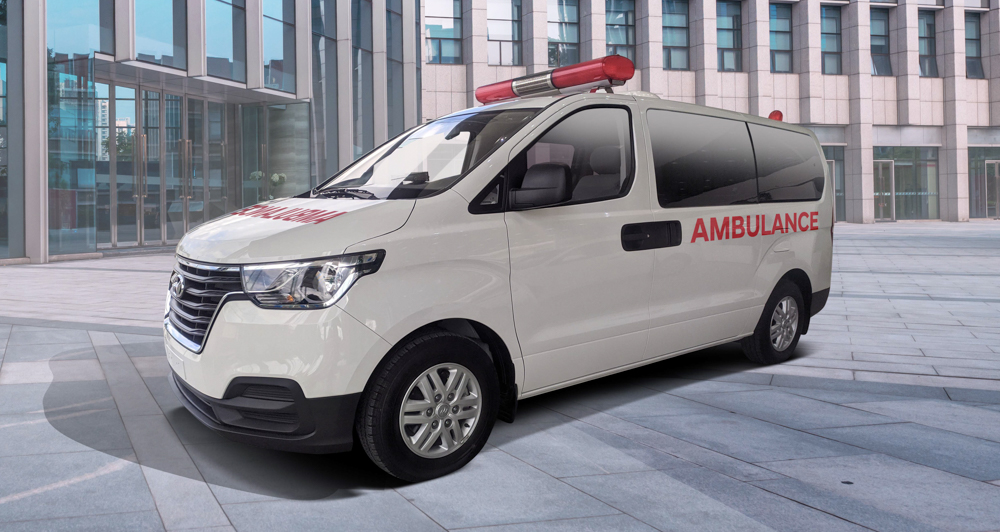 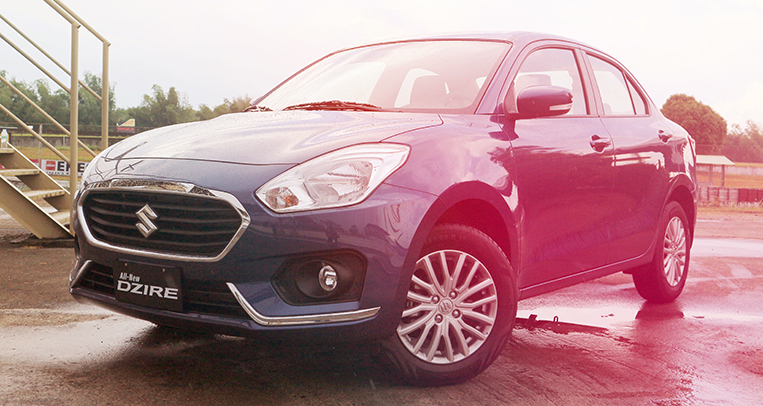