That signal light is showing you courtesy

So let the other driver pass or move to your lane

As a longtime motorist in Metro Manila, you know that moment quite well. Somebody needs to move to your lane so he flicks the stalk that juts out from the steering column—the one that activates his turn signal. He does it because he’s an educated driver, and because that’s how he was trained by his father to behave on the road. He is a firm believer that any change in direction requires the use of the signal light.

But more than just trying to be a safe and law-abiding motorist, he is using his turn signal because he wants to extend courtesy to you, the person in the lane he’s about to enter. He doesn’t want to just cut you abruptly, which is how traffic arguments start in the first place. So he nudges that stalk, crossing his fingers that you are kind and decent enough to let him through.

But like I said, you know this moment all too well: The very instant you see his rear lights blink, you speed up and slam the door in his face. To think you had been leisurely cruising along before he indicated his intent to veer into your path.

In his head, the other guy is ruminating: “I shouldn’t have signaled; I should have just turned in. To hell with road courtesy.”

And that, my friend, is why many Filipino drivers never use their signal lights. Just go for it. The other driver is probably an asshole anyway.

Sit down, bro. Listen. When you see the car up ahead signaling that its driver wants to turn into your lane, it means the driver respects you. DON’T BE A DOUCHEBAG. Let him in. Because there are times you are that guy and you’re the one begging for consideration. The other motorist isn’t trying to put one over on you—if he were, he would have just swerved without warning.

You might say: Wait, aren’t you the same dude who told us to never give way to anyone jumping the queue?

Yep, I am he. But they’re two entirely different cases. One driver is politely asking you to let him turn into your lane while he’s ahead of you anyway; the other refuses to get in line and simply wants to skip the inconvenience of having to wait for his turn.

Let’s be clear: I’m talking about responsible, safe drivers who still prefer civility to anarchy in a world that no longer gives a shit.

Respect the turn signal. It’s one of the last few things that assure us there is still hope for humanity. 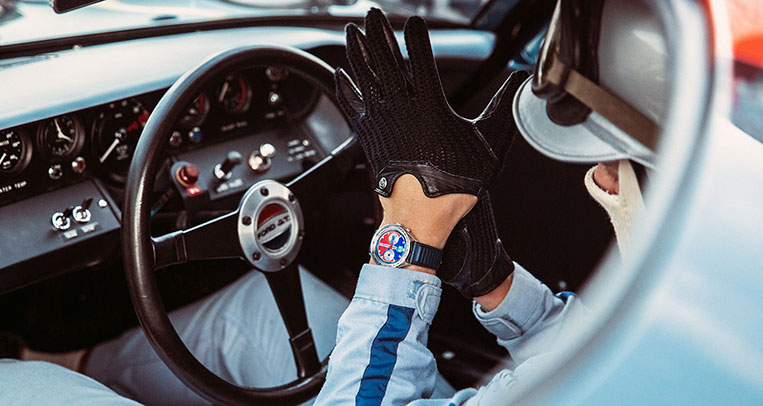 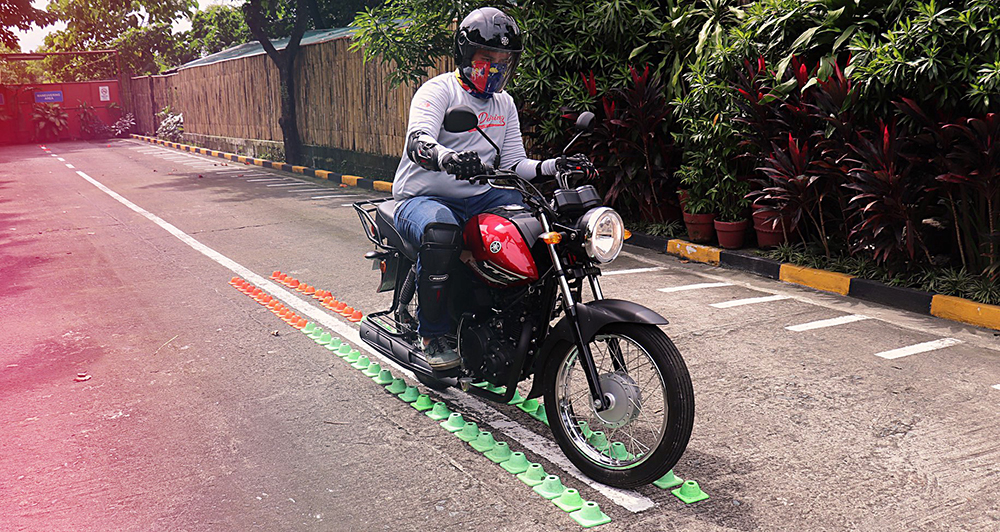 A-1 Driving School now has a motorcycle-riding course 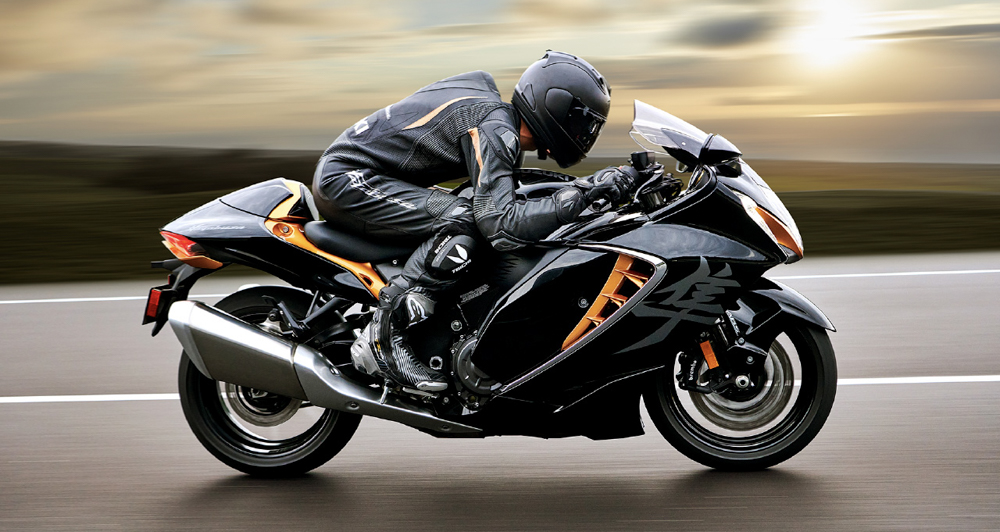 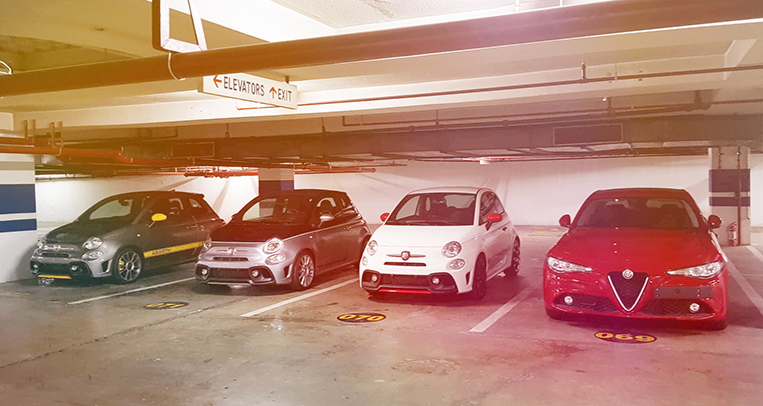 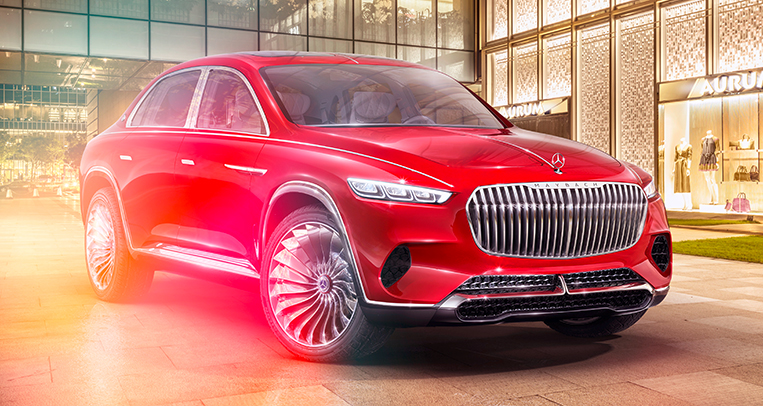 This Mercedes-Maybach concept is astounding