Lada 4x4 owners can now color their SUV like a tank

Already a luxury for a vehicle with its price tag

These days, customers pay extra to spec their vehicle with a premium paint job. These special colors are generally variations of the standard ones in metallic or pearlescent hues. We personally don’t think it is worth forking out cash for a pearl white versus a standard white, but Russian carmaker Lada has given a twist to the usual premium colors on offer.

The Lada 4×4 (formerly called Niva) has not had any significant changes since its introduction in 1977. Even its 1.7-liter eight-valve gasoline engine is a relic from the former Soviet Union. But to highlight its classic looks and exceptional off-road capabilities, Lada is offering the 4×4 in a camouflage paint scheme. The black base coat is accented by two different shades of green, similar to the forest camouflage pattern used by infantry and military vehicles. The “combat and brutal appearance”—as Lada calls it—is rounded out with black alloy wheels.

This special paint job is available for the three-door Lada 4×4 in the Luxe trim level. For an extra 29,000 rubles (P24,500), your SUV will stand out from a sea of similar-looking vehicles. But this is a rather princely sum to pay for a car that has a base price of 534,900 rubles (P452,500) and with air-conditioning as a mere optional extra. Still, if you’re someone who sees your tough little Lada as a miniature T-55 tank, you might as well make it look like one. 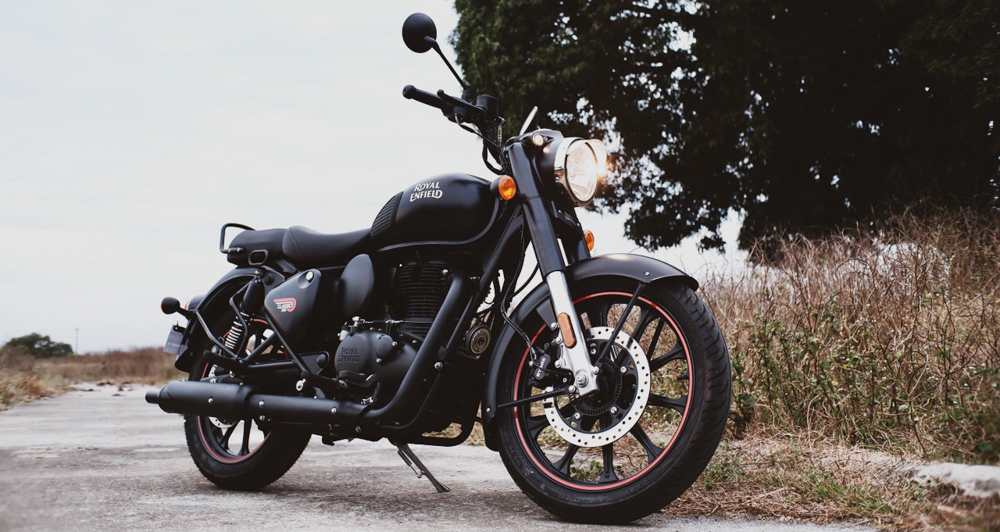 Slow is just fine with the Royal Enfield Classic 350 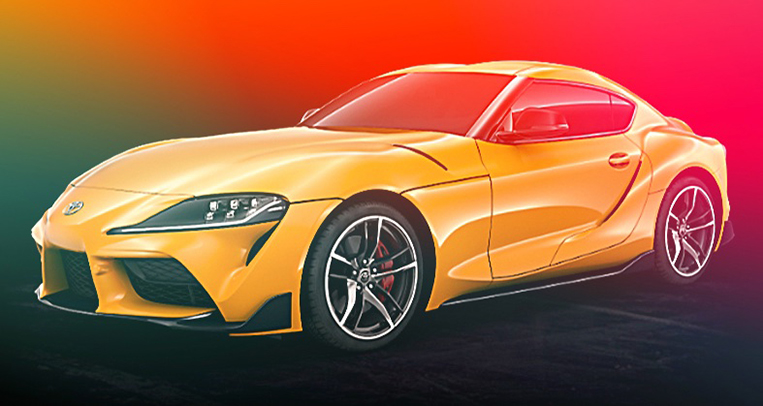 The new Toyota Supra is available in 7 paint jobs 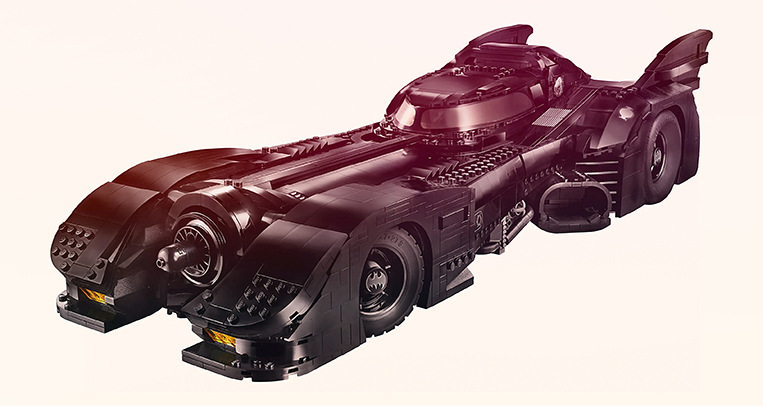 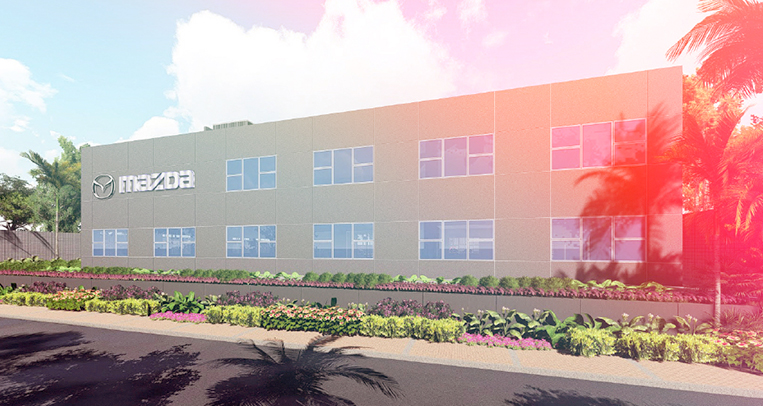 Mazda PH is putting up a warehouse in Laguna 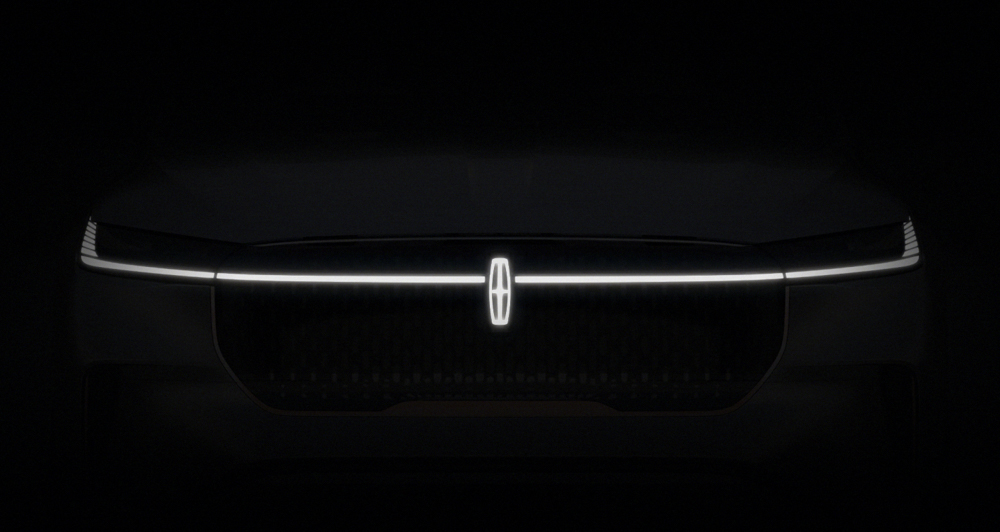 Lincoln will electrify entire range by 2030