The striking cars of the 2018 Tokyo Auto Salon

Automotive customization at its best and craziest

Coming to the 2018 Tokyo Auto Salon at Makuhari Messe this weekend, I was expecting to see fresh displays since I had not been able to attend the event the past two years due to other commitments. What I saw were the new favorite cars of the show: the Honda NSX and the Lexus LC500.

It soon became obvious to me that the Japanese aftermarket industry was in an economic slump, as many automotive companies were missing—and those that were present merely had recycled cars and products. I was surprised to finish covering the show in one day (it had previously taken me two days to see everything).

Nevertheless, TAS remains to be the place where aftermarket trends are set (expect more copycat versions of Liberty Walk’s wide-bodykit as well as camo body wraps). What is important is that the show continues to promote automotive fashion and personalization. After all, who wants to go to a party and bump into another guy wearing the exact same shirt?

Sam is the president and CEO of Wheel Gallery, an aftermarket shop that sells Concept One and Black Rhino alloy wheels, among others. He leads a Bible study group that includes fellow businessmen in the motoring community. 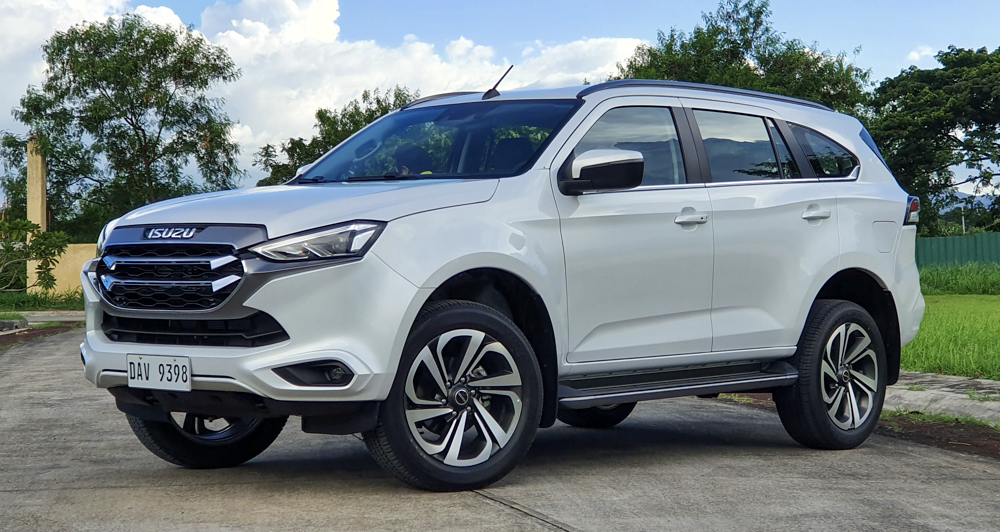 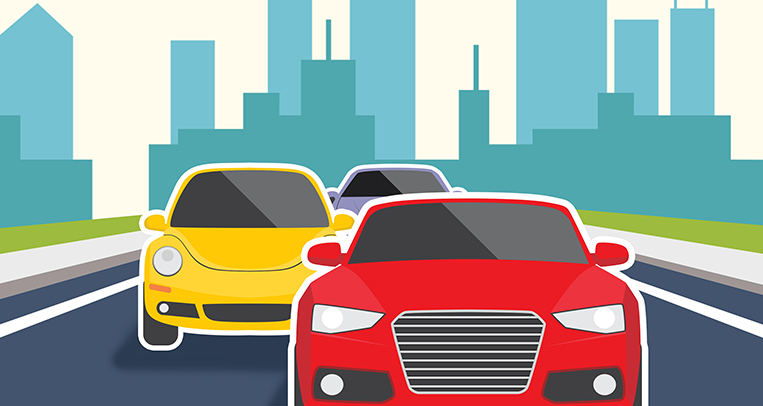 Accept Metro Manila’s death or put up a fight? 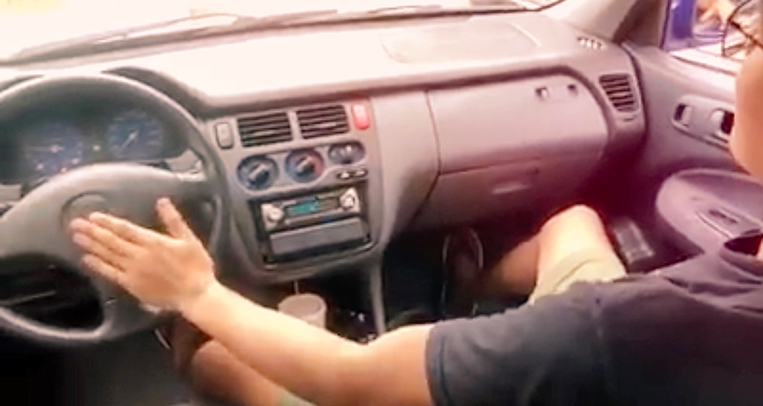 Viral: A guy drives a car from the passenger seat 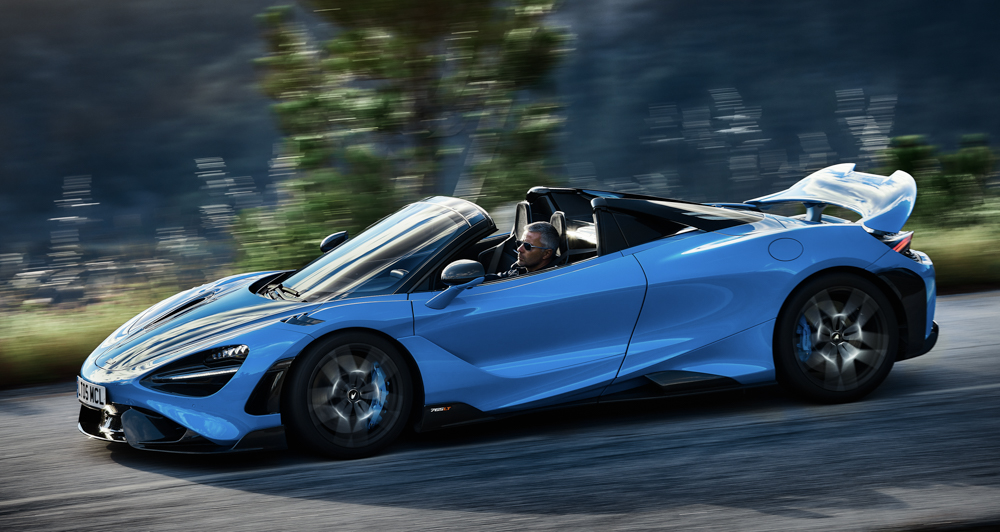 The McLaren 765LT gets a convertible version 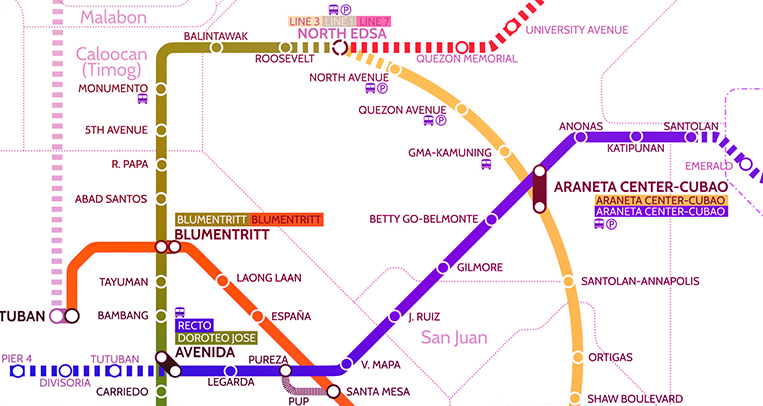 A Greater Manila transit map for all commuters