Here’s the team that brings girl power to motorsports

Meet its three current female drivers in the ARCA series

Stock car racing belongs to the US like fast food and strong whiskey. Watching cars race around an oval at breakneck speeds is a quintessential pastime for people across the pond ever since moonshine-smuggling daredevils decided to race each other in their souped-up cars in the 1930s. Having swapped being chased by the police for chasing trophies, the need for some sort of regulatory framework arose, and in 1948, the National Association for Stock Car Auto Racing was born. NASCAR has since become synonymous with the American way of racing, but the sport is still quite a male-dominated affair, something one North Carolina-based team is working hard to change.

Around 30 cars will line up on the grid at Chicagoland Speedway in Illinois this weekend for the Scott 150 event, a race that forms part of the Automobile Racing Club of America (ARCA) race series. ARCA and NASCAR are the two largest and oldest professional stock car racing organizations in the United States, and while ARCA is considered the smaller one, it often serves as a feeder series for its bigger counterpart and was actually acquired by NASCAR a couple of months ago. Three of the cars taking part in the latest race will be piloted by women and—for the first time in the modern era of stock car racing—all three of them are racing for the same team, Venturini Motorsports.

The drivers that are currently bringing some much-needed girl power to the world of racing are Natalie Decker, Leilani Münter and Toni Breidinger. All three will be racing Toyota Camrys and carry with them some serious ass-kicking potential. The 21-year-old Natalie Decker might be in her first full season of ARCA competition, but that hasn’t stopped her from achieving pole position and a fifth-place finish at the season-opener in Daytona earlier this year, making her only the fourth woman in the track’s history to start a race from the front.

Second in line is a woman who, going by popular stereotypes, should actually be giving softly spoken yoga classes in some spiritual retreat instead of going bumper-to-bumper with other cars at 300km/h. Not only is Leilani Münter a biology graduate and a vegan, but she is also a passionate environmentalist and often uses her car to advertise such causes as veganism and clean energy legislation, or environmental documentaries. Affectionately known as the “Vegan Hippy Chick,” she has positively found the best way to make grown men put down their steak and take notice by achieving two top-10 finishes already this season, including a fifth-place starting spot and an eighth-place finish in Daytona.

Last but not least, 18-year-old Toni Breidinger will also suit up for Venturini this weekend. The California native comes from open-wheel racing where she created a more-than-impressive track record for herself since first getting involved in motorsports by racing go-karts at the age of nine. She only joined the ARCA series two races ago, but promptly finished in the top 10 in her debut race, making her a force to be reckoned with.

While all this is happening far away in the US, the message it sends out is one that needs to be heard all across the globe and even here in the Philippines. If you want to get involved in motorsports, then it doesn’t matter one ounce what your gender is. Venturini Motorsports and the three female drivers are doing a brilliant job in inspiring others to follow in their footsteps and refuse to be held back by outdated conventions. The team has worked with at least seven other female drivers over the years, and is also credited with having employed the first all-female pit crew in professional motorsports back in 1987. That team was more than just a PR gimmick and helped Bill Venturini Sr. win his first ARCA championship. 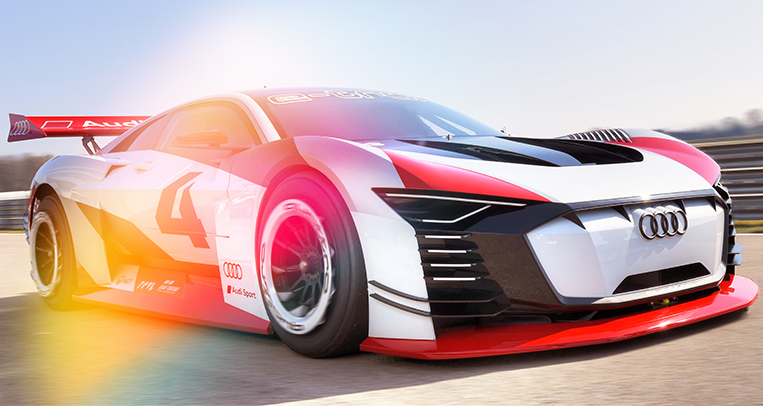 The Audi e-Tron Vision GT is real and really fast 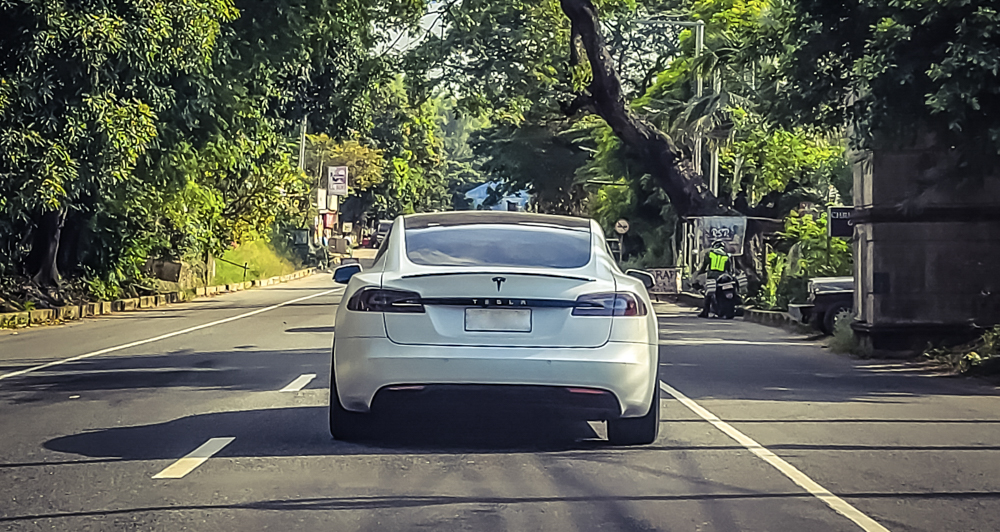 Nothing is a coincidence with the Lord 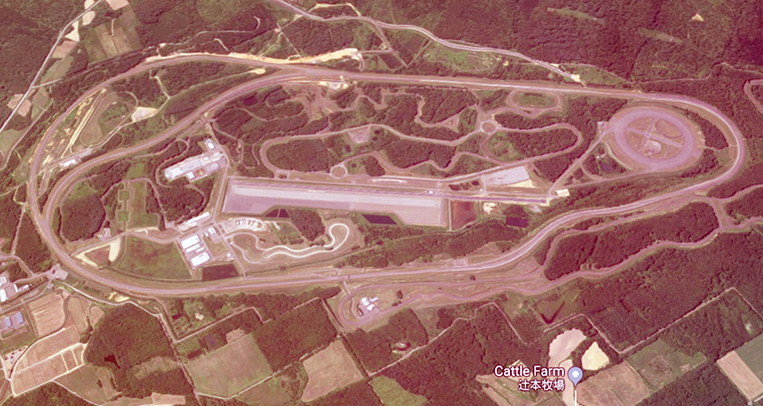 The tracks automakers use to test their cars 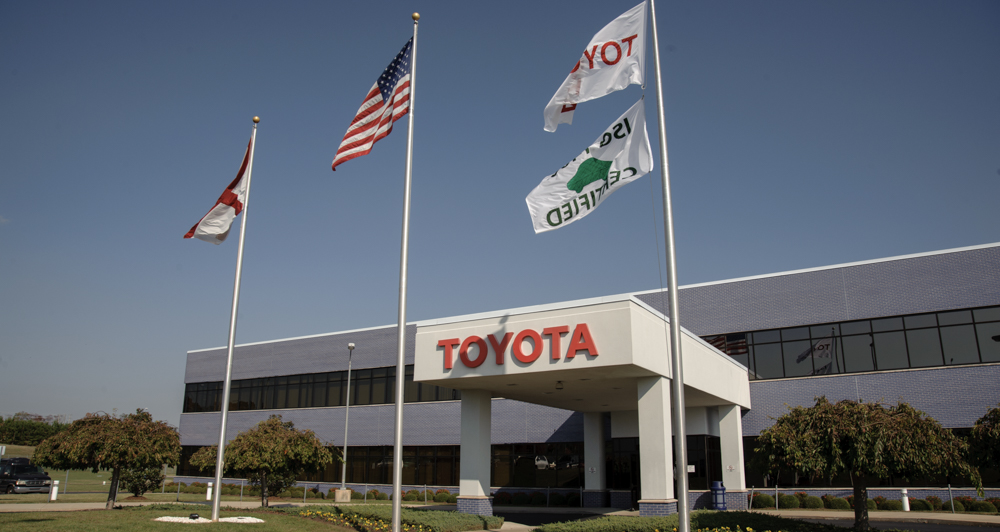 For the first time, Toyota outsells General Motors in the US 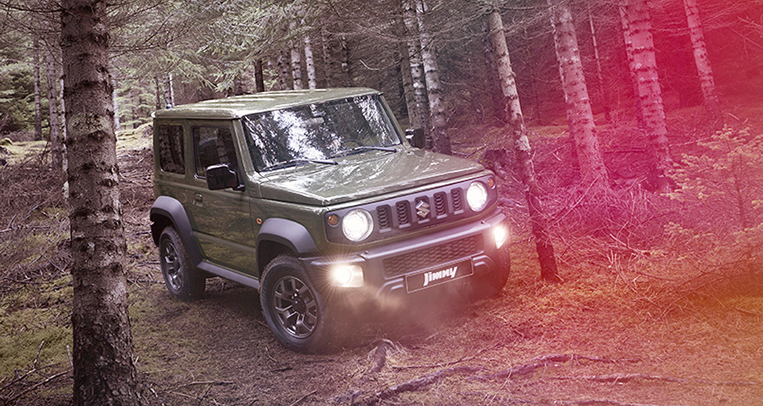