The 9-time world champ changed our perspective on bikes

I was raised by parents who generally hated motorcycle riders. The kamote mentality had already existed before—the differences now being the sheer number of erring motorbike users and the ease of shaming them online. At one point, my folks even told me that I should aspire to buy a car as it was a lot better for my image than a bike.

While I completely understood their concerns, I look at motorcycles now with a different pair of eyes. We’ve published many stories on two-wheelers, and my colleague Andy Leuterio has always patiently answered my dumb questions about bikes and riding. But turn back the clock to around 20 years ago, and there I was thinking that only one good rider existed in the world—and his name was Valentino Rossi.

I came to know about Rossi on cable TV. I was channel-surfing in the hope of seeing a rally or touring-car event on sports channels. And one day, Star Sports was broadcasting a motorcycle race. The cameras were focused on the leader. At the time, the commentary was in Chinese. But I could just make out the Italian rider’s name being excitedly mentioned in a string of unintelligible words.

Thereafter, my father and I would sometimes watch motorcycle races together. He knew how to ride, and he would explain to me why bikes had to bank sharply when turning, or how difficult it was for the rider to plant his knee on the tarmac while keeping a watchful eye on his opponents. He pointed at the screen, showing examples of motorcycles negotiating corners at high speed. And yes, almost always in focus was that No. 46 machine piloted by Rossi.

When I first watched Rossi compete, he was already killing it in the 500cc class just before the series was called MotoGP. I immediately likened him to Michael Schumacher, who was the greatest Formula 1 driver of my generation. The Doctor knew his stuff and seemed confident every time he mounted his motorbike. And with how intense accidents can be in motorcycle racing, I thought he was an immortal being—surviving and winning in a sport that could instantly kill with just one wrong move.

I would end up not watching MotoGP events as frequently as I did F1 races. But Rossi is for me (and many others, for sure) a beacon that has shone in a sea of sad stories and experiences I’ve had with riders. And with the amount of motorcycle-related content that we publish every week, I’m thankful that he stopped me from hating bikes my entire life. 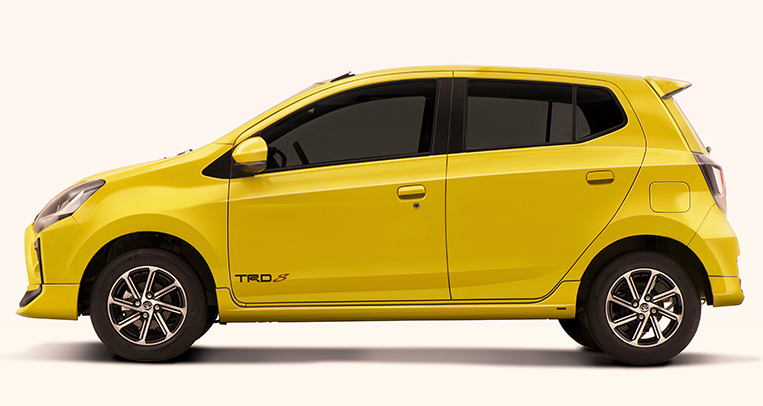 The new Toyota Wigo in yellow is so cool to see 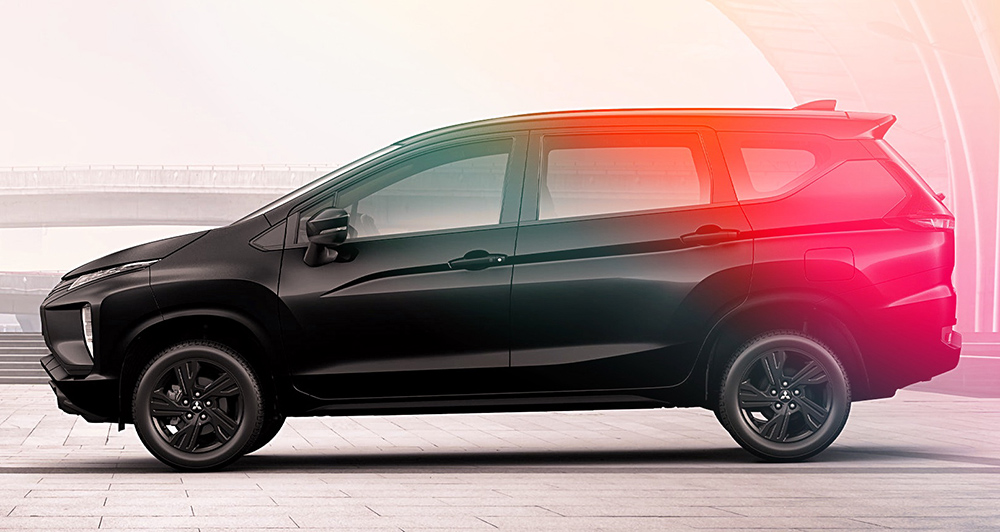 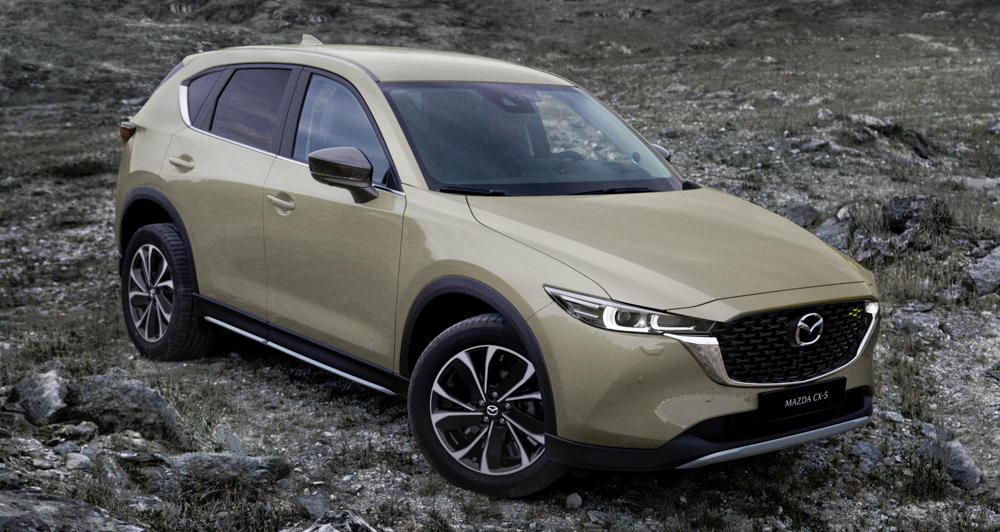 Latest Mazda CX-5 update will probably be its last 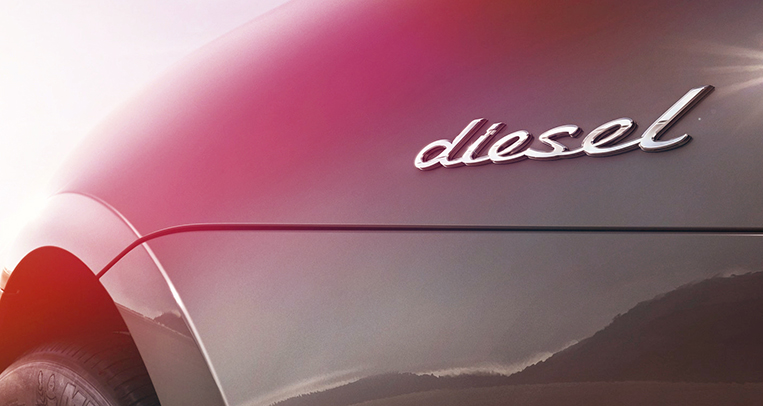