In Japan, they take fuel efficiency and emissions seriously

Following Nissan’s confession that the company had falsified fuel data in the past, other prominent Japanese automotive firms have now also been thrust into the same unwanted limelight. Mazda, Suzuki and Yamaha have all admitted conducting improper emissions and fuel economy tests on their vehicles, according to Japan’s transport ministry. The revelations are putting further dents into the country’s already damaged reputation as a source of high-quality products.

The government department ordered 23 car and motorcycle makers to review their testing procedures as a result of Nissan and Subaru both admitting to the falsification of fuel-economy readings during final inspections on cars built and sold in Japan. At Suzuki, the results showed that around half of the 12,819 sample cars tested for fuel economy and emissions at the company’s three plants had been inspected under improper conditions. Things looked a little better at the other two brands, with Yamaha saying that only seven motorbikes (or 2.1% of the 335 tested ones) had been checked in a way that breached regulations, and Mazda acknowledging that some 70 units of 1,875 tested vehicles had been affected by checks that were not in line with official rules.

All three automakers stated that there were no cases of data manipulation and that the findings only concerned vehicles manufactured and sold in Japan. Despite the reassurances, investors decided to swiftly punish the three firms, and their share prices dipped slightly after the news had made the rounds a few days ago. According to Japan’s transport ministry, 17 companies showed no irregularities, while the results for the Japanese affiliates of foreign carmakers Audi, Volkswagen and Volvo were still pending.

UPDATE: We initially stated that there were 1,875 vehicles affected at Mazda, but the figure actually refers to the total number of units tested. Only 4% (or about 70 cars) were involved in anomalous fuel tests. 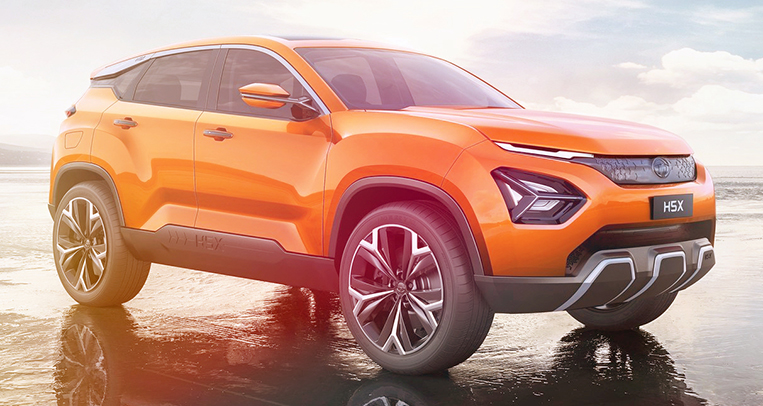 Believe it or not, these are Tata concept cars 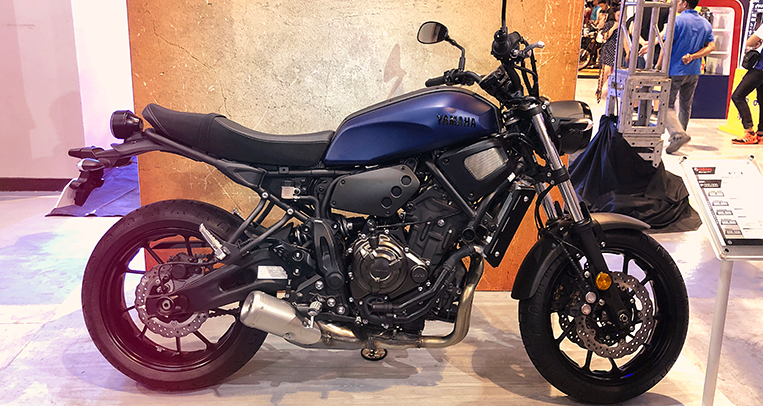 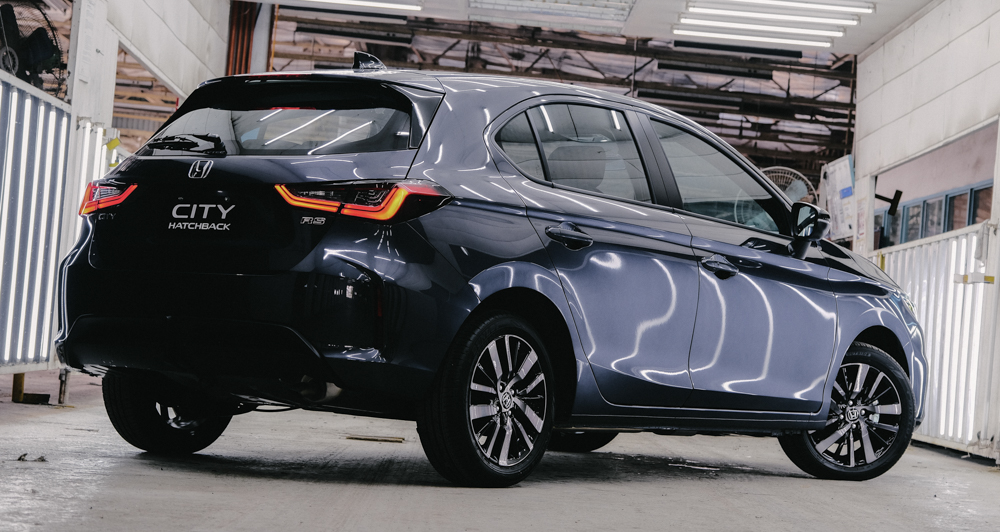 Here are the Honda City Hatchback’s specs and price 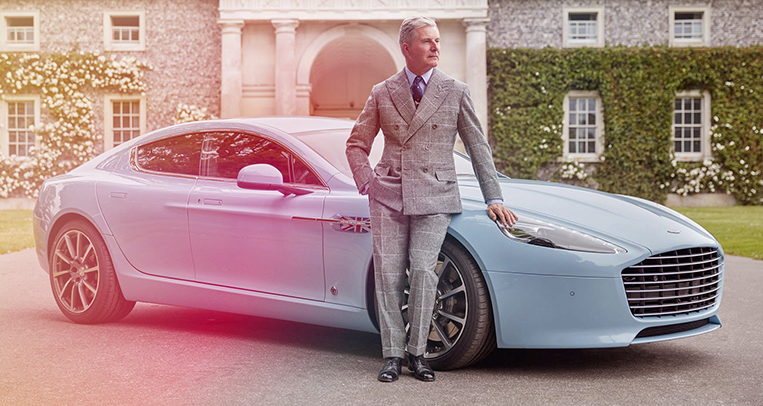 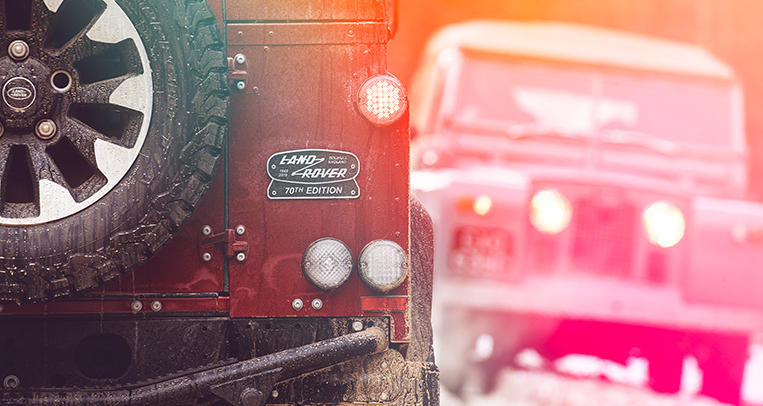