Why banning single-occupant cars from EDSA is a bad idea

Just another lame attempt at decongesting our favorite highway

With Metro Manila mayors having decided to ban one-passenger cars from EDSA during rush hour in the very near future, many people are now rightfully worried about the impact this might have on their already stressful commute. The honorable Metro Manila Council no doubt means well, but as the saying goes: The road to hell is paved with good intentions. So here are our six reasons for why this new motoring rule is a terrible idea.

1. It’s hitting the wrong people—again. The Philippines has seen tremendous economic growth over the recent years, and with it comes the emergence of a middle class that is finally able to enjoy some of the spoils of reasonably well-paid jobs. This very often includes buying a car and using it to commute to work. With many households having only one breadwinner, banning single-occupant vehicles from EDSA during rush hour means the affected individuals will have to find another way to work, potentially causing problems in a number of ways. You know who won’t be affected by this new rule? The wealthier people of this city who can afford to employ a driver, and who might even end up benefitting from shorter travel times. Once again, the working and middle classes are being disadvantaged, while those who already live carefree lives are having things made even easier for them.

2. It will further cripple the TNC sector. Booking a ride with Grab or any other transport network company during rush hour is already a task that can throw the most relaxed and peaceful person into a fit of rage. If the constant surge pricing doesn’t get you, then the lack of cars will. Enforcing the new rule would mean even longer waiting times and fewer trips for drivers as they have to avoid one of the main roads in the city while on the way to pick up passengers during their busiest time of the day. You may say these cars could be granted an exemption, but as they all look like private vehicles, how would the Metropolitan Manila Development Authority or anyone else be able to tell or employ no-contact apprehension? The answer is they can’t, so if you drive for any of these services, you’ll see your earnings go down even further.

3. It’s unenforceable. The Philippines is a country that already has a ton of laws for almost everything transport-related. Did you know that there’s a Clean Air Act? By law, we’re not supposed to breathe in all that smog every day. Not really working too well, is it? Neither are countless other regulations, so suddenly declaring thousands of vehicles as being in breach of some new rule will present a huge challenge to anyone unfortunate enough to be tasked with its enforcement. Just controlling one carpool lane is already difficult—suddenly having to check every single car on EDSA is a job that could quickly bring the MMDA to its limits.

4. It comes at a wrong time. I get what they are trying to do, which is to reduce the number of cars on the road. Laudable. No, really—it is. Unfortunately, this new rule comes at an inopportune time. It works best in cities where a well-functioning public transport ecosystem is already in place. Sadly, Metro Manila has no such thing. Instead, it has unreliable trains, dangerous buses, dirty jeepneys and suicidal tricycles. You can’t blame anyone for wanting to stay far away from this wild transport jungle, where the daily commute feels like a constant duel between yourself and the rest of the city. Maybe once there is a functioning subway and a network of cycling paths, electric jeepneys and modernized trains, this idea can be brought up again. Until then, it will just cause more misery.

5. It could encourage drivers to break the law. Apparently, one of the main objectives of this new rule is to encourage carpooling. That’s according to the MMDA, who may want to lean over to the LTFRB and ask what the latter thinks of that idea. The Land Transportation Franchising and Regulatory Board already sent out a warning last year when the very same concept was being discussed: Any driver who makes a profit while giving colleagues or friends a ride into town is technically breaking the law. It also opens the door further to more deliberate colorum vehicles on the road. How is an enforcer supposed to tell if the passengers of a car are just colleagues sharing a ride or strangers taking advantage of an unlicensed PUV? And if accused, how are innocent people going to prove otherwise? “In dubio pro reo” should technically apply, and with mayors now actively encouraging carpooling, it means the lines between what is legal and what isn’t are being blurred even further.

6. Drivers will just work around it. If there’s anything I’ve learned during my time in this country, it is this: Whenever there is a rule prohibiting something, there are always multiple ways around it. Always. Years and years of mind-boggling bureaucracy paired with liberal amounts of corruption have resulted in a societal system where people have developed a certain kind of unscrupulous ingenuity to get what they want. If this is a good or a bad thing remains to be debated, but you can bet your bottom peso that drivers will find ways around this ban in absolutely no time. From mannequins with sunglasses to street kids who will stand on street corners and be your passenger for some loose change, this new rule will be flouted faster than any MMDA enforcer can realize he has been duped.

There are countless other things the people in charge of this mega city can do to ease traffic, and these definitely deserve a separate article. What are your thoughts on this? 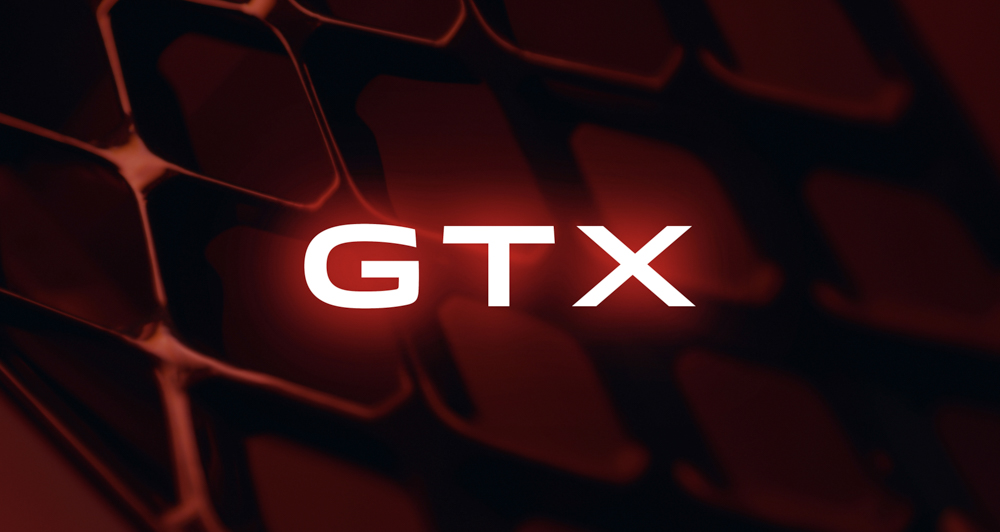 Fast electric VW cars will get a GTX badge 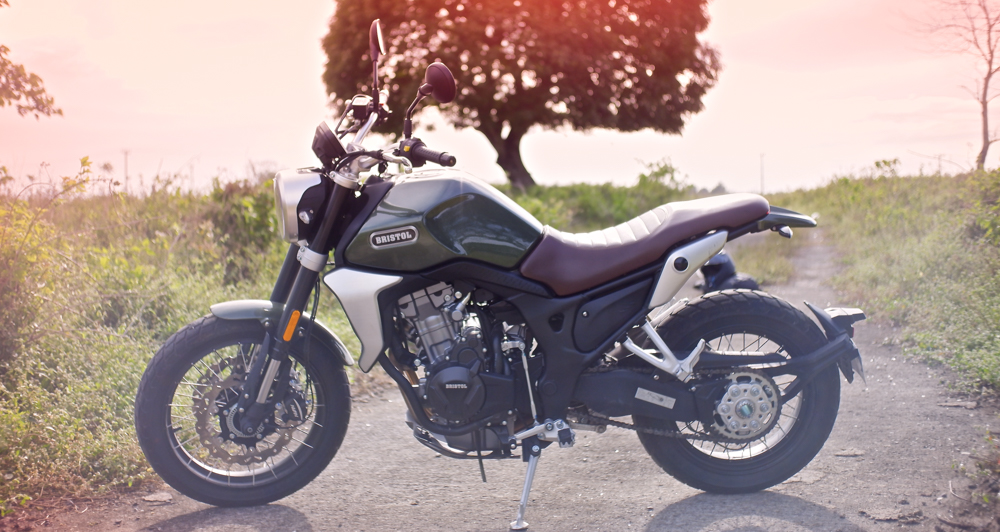 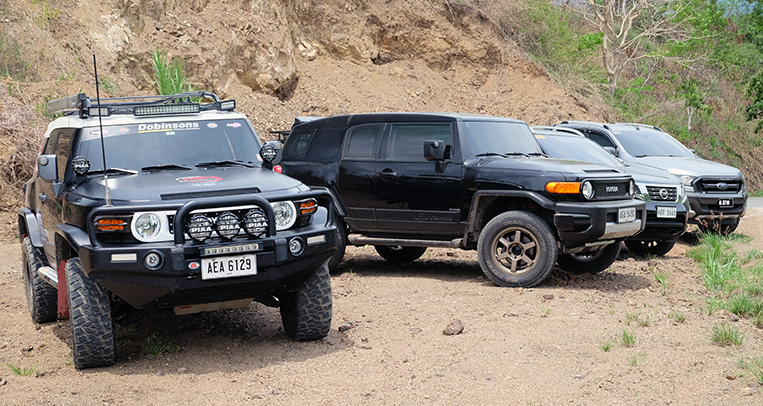 Trips are something I used to take for granted 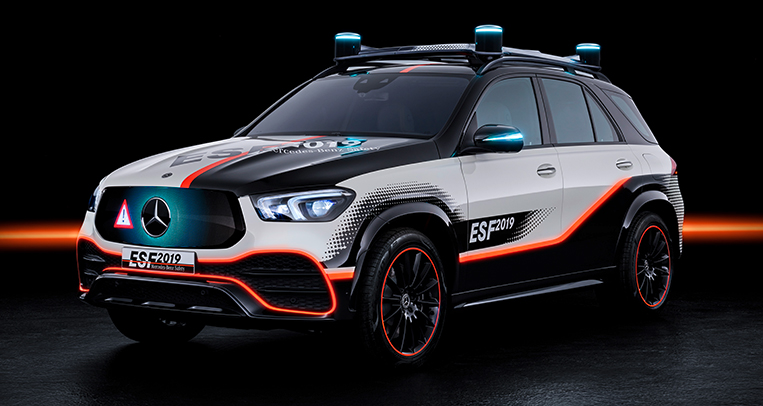 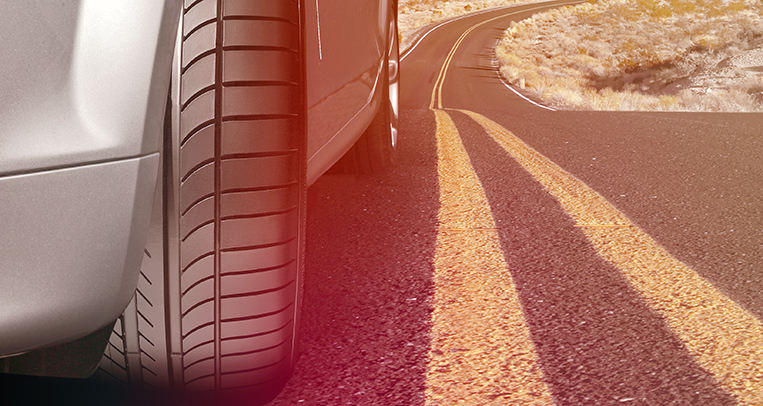 The 3 things you need to know about your tires