What riding a motorcycle taught me about driving

Road safety is everyone’s priority, whether you drive or ride

I’ve had both restrictions 1 and 2 on my driver’s license for the better part of a decade and a half now. But I have never spent any real time using restriction 1 until the past month, when a close buddy of mine generously lent me a motorbike of his—a Ducati Scrambler—to ride and gain experience on. And I must say that riding a motorcycle is one of (if not the most) thrilling and visceral experiences a man or a woman can have in this life. However, as sweet as the addictive poison we call two-wheeled motoring is, I still consider myself a car guy first and a bike guy second. And in my short stint of switching between steering wheel and handlebar, I have noticed that riding has helped me become a better driver.

How? Allow me to explain.

Back in 2009, when I first got my student permit and started driving on public roads, I used to think of motorcycles as the flies of the road—annoying little nuisances always zipping about, hovering over your shoulder just a tad too close for comfort. I wished them all gone in the same way one would wish bugs gone—as if it were of no consequence to life as we know it. I thought that the automobile was the only sensible mode of personal transportation, that motorcycles and their riders were inferior to cars and their passengers, and that my right to a certain patch of asphalt trumped theirs.

So in the past, my driving clearly showed just what I thought of them. I would deliberately close spaces they could fit in, and stay as close to the sidewalk as possible whenever I saw a hoard of them lane-splitting on that side. I would even pull up alongside law-abiding, non-lane-splitting riders in bumper-to-bumper traffic to sort of squeeze them out of place. Worst of all, I would never yield to them. It was a deep sense of entitlement at best; contempt at worst. This mentality of mine has mellowed out quite a bit as I have aged and gotten rid of certain bad and aggressive driving habits. But I do have to be honest and admit that the entitlement in particular never completely went away. That is, until I started riding a motorcycle myself.

In fearing for my own safety as I ride through the streets of Metro Manila, I have woken up to the fact that not only has driving in a two-ton hunk of rolling metal called an SUV insulated me from heat, noise and pollution, but it has also made me oblivious to the fact that I share the road with other people on more vulnerable forms of transportation. And that I could potentially be putting them at risk without even trying. It can be so easy to miss a red light while glancing down to dip my drive-through nuggets into the barbecue sauce, subsequently T-boning a responsible motorcyclist crossing the intersection on a green light, and then possibly hitting a pedestrian as I try to avoid impact. I am now very aware that forgetting to check the mirrors for motorcycles or bikes before changing lanes can end in a catastrophic accident, leaving the rider (through no fault of his or her own) incapacitated for life.

Even a failure on my part to keep my car in good running condition can cause accidents, too. A brake failure, for example, could cause me to ram through a herd of motorcycles, bicycles and pedestrians. Or have an oil leak that someone could slip on which could throw him or her off the road. These are just some of the seemingly inconsequential things that I never put much thought into. All that mattered was that I got from point A to B, on time and in one piece—other people were none of my business. But now, being cognizant of all the ways vehicles could potentially endanger motorcycle riders and bikers has caused me to take a more careful and vigilant approach to being behind the wheel.

As a new motorcycle rider, I know I am responsible for my own safety. It is on me to learn the best practices so that I can consistently keep out of harm’s way. With that being said, I must also be able to trust that others are paying attention as they ply the roads alongside me. Whether we are on our own two feet, on two wheels or four, road safety is a responsibility we all share. It is our duty to behave and act in the safest possible way, so as not to endanger ourselves and those who share the road with us.

Simonn is just a regular guy who happens to love cars and motorcycles. He also loves writing about them, too. 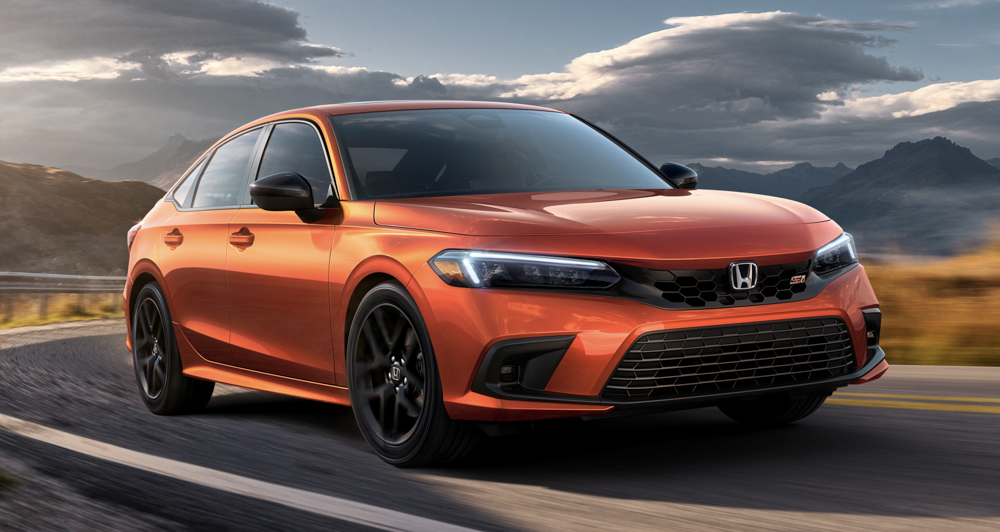 The latest Honda Civic Si has shades of the legendary SiR 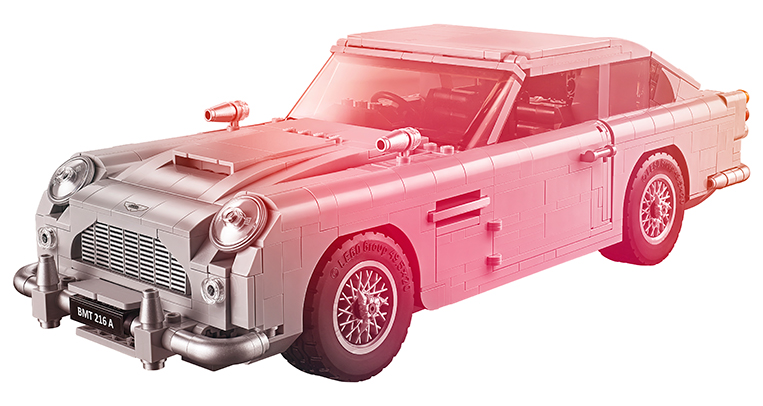 Be James Bond with this Lego Aston Martin DB5 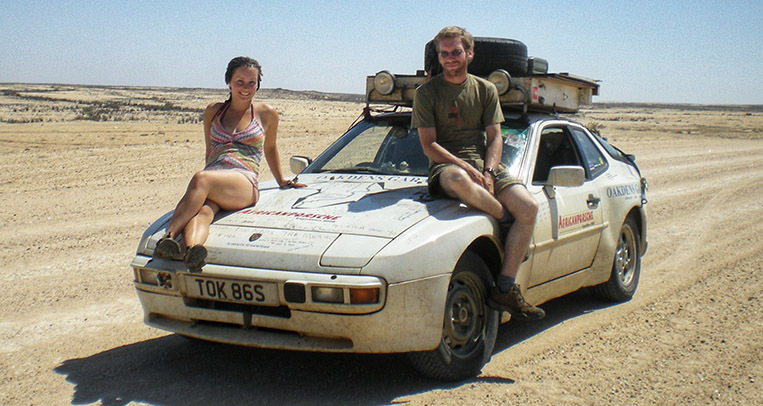 From England to South Africa in a Porsche 944 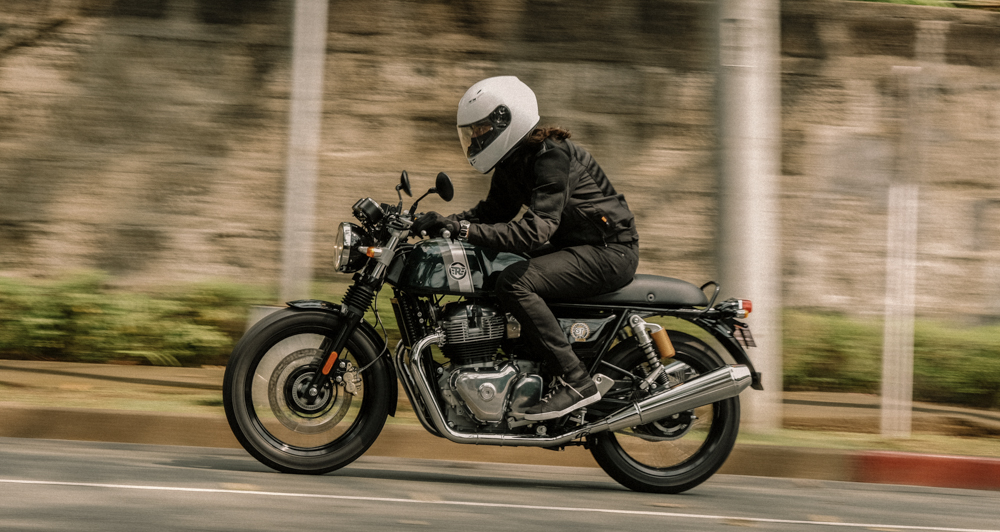 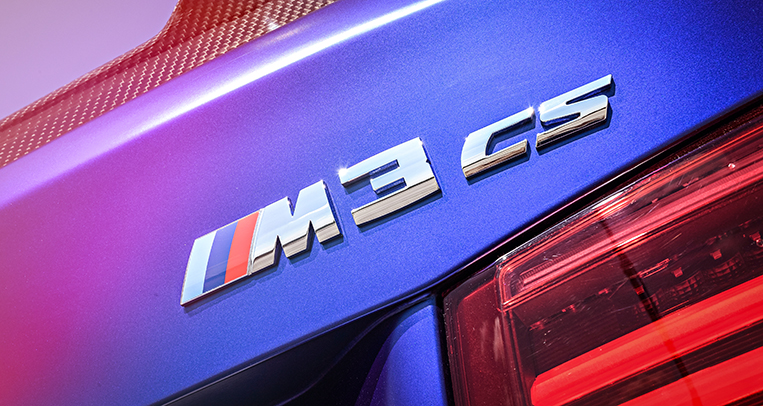 The latest and greatest version of the BMW M3