If you had to guess which product Volkswagen makes and sells more of in its Wolfsburg factory every day than any other, what would your answer be? The article headline may have given you a hint already, and the correct response is item 199 398 500 A—better known as the legendary VW currywurst. The tasty canteen favorite does indeed have its own official Volkswagen part number (the curry ketchup to go with it has one as well, 199 398 500 B), and in some years the manufacturing giant sold more sausages than cars. Now, some news stories suggest that the carmaker is removing this popular dish (and indeed all meat) from the menu of its factory canteens. But sausage connoisseurs mustn’t worry: Not all is as it seems.

In 2015, VW sold 5.82 million cars. That’s an impressive number. But in the same period, the firm also shifted 7.2 million of its popular sausages, meaning the “VolksWurst” outsold the “VolksWagen” by some considerable margin. So, when news broke that the automotive household name was removing its most-loved dish from factory-canteen menus, instant outrage was the result. Luckily, the beloved currywurst will only disappear from the plates in one eatery, namely, the one in the administrative building in Wolfsburg. That particular restaurant will indeed switch over to a completely vegetarian and vegan menu soon, but most of the other 47 VW cafeterias across Germany—including those in the actual factories—will continue to sell the succulent treat.

This isn’t the first time that VW is introducing meat-free dishes for its staff. The canteen in the commercial-vehicle division in Hanover was the first to introduce veggie options, and it’s all part of a plan to not only deliver healthier food choices but also ones that are better for the planet. With around 60,000 staff members going for lunch every day in Wolfsburg alone, any changes to the menu can have a measurable effect on the environmental impact of the whole catering operation. Chef Nils Potthast, who is in charge of dining at VW and also has two Michelin stars to his name, is going to have his work cut out until he gets everyone to embrace the veggie lifestyle.

Not too long ago, the company tried to offer the famous currywurst on just a single day of the week in one of its eateries. The workers of Hall 54 where this reduced-meat trial took place weren’t best pleased by the new “Currywurst Tuesday” idea, and demanded that the dish be available again every day. In the end, even the union got involved. And as Hall 54 is where the Golf is assembled, bosses quickly caved in to avoid a wurst-case scenario (okay, that’s corny). The famous sausage dish has been on the VW menu since 1973, and back then the automaker even had its own pig farm next to the factory to supply the meat.

These days, the vast amounts of pork needed to make millions of sausages come from different farmers all over Germany, and around 800 tons of sausage meat and 600 tons of ketchup are produced every year. The dish is available to order from 8am onward, and some VW dealers are even known to have given buyers of a new car a sausage bouquet instead of a flowery one. Who needs roses when you can have currywurst and a bottle of ketchup? On the subject of which—because the sausage and the tangy tomato sauce that accompanies it both have valid parts numbers—every Volkswagen dealer can theoretically order them through their normal parts delivery network. Care to try it out at one of the brand’s Philippine outlets? 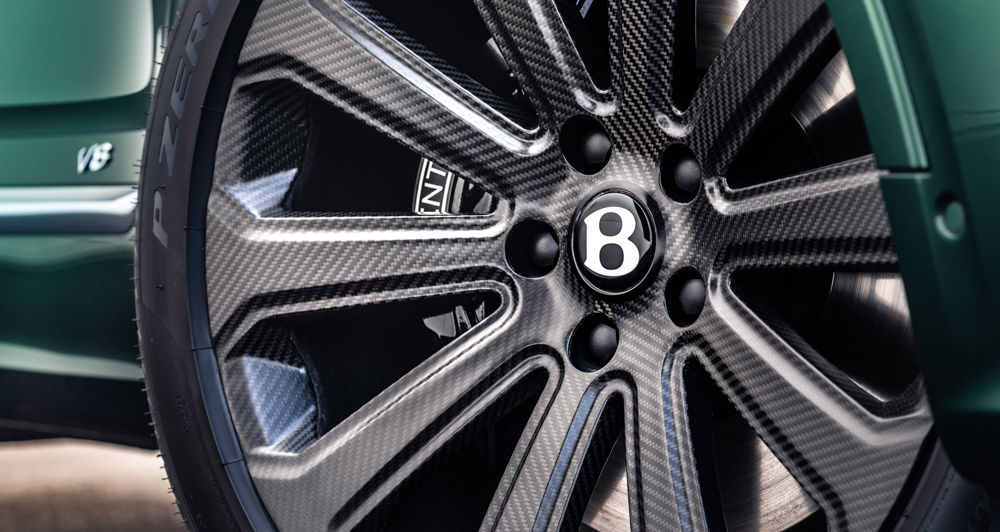 Bentley has carbon-fiber wheels for your Bentayga 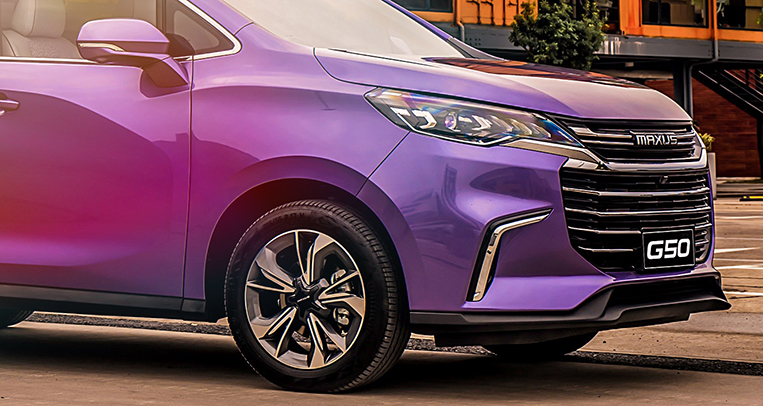 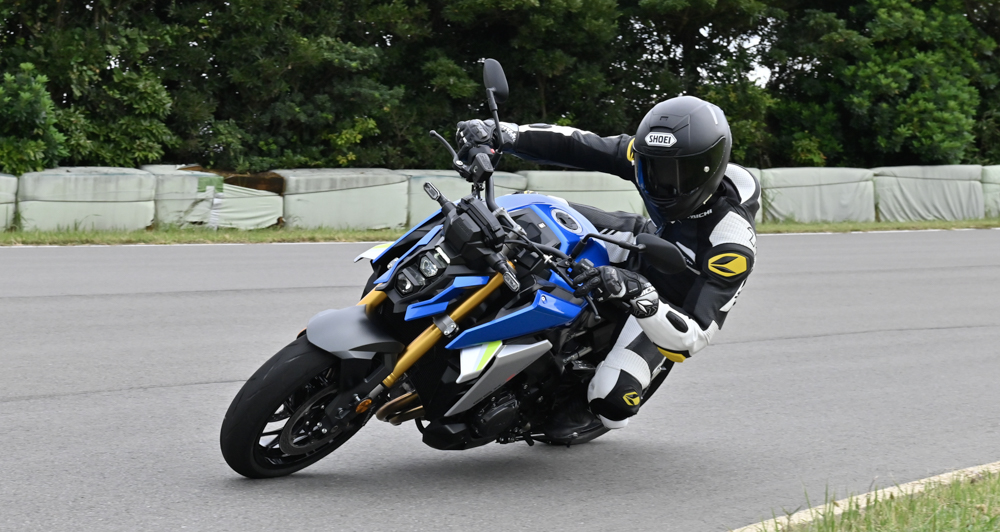 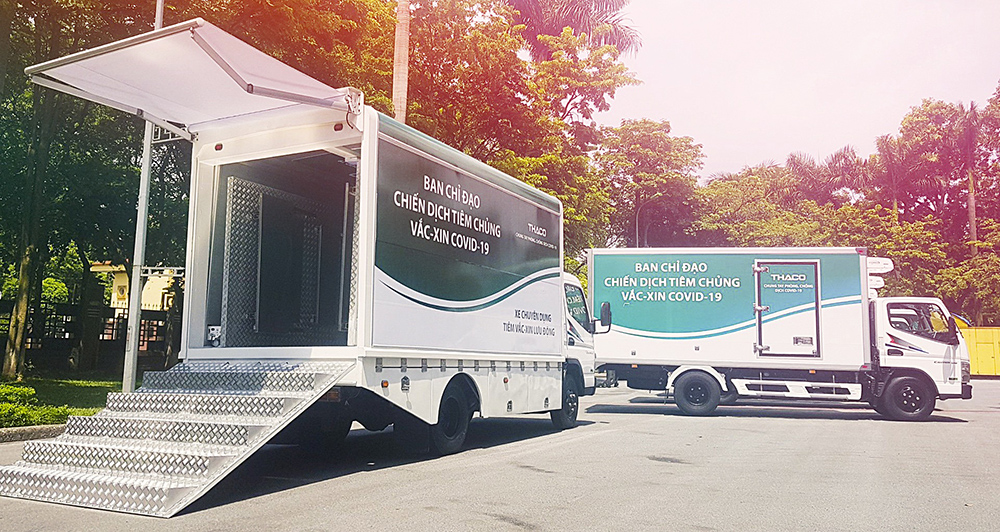 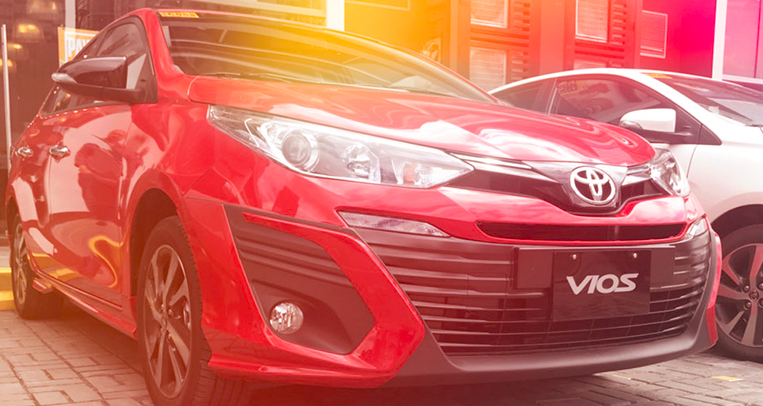